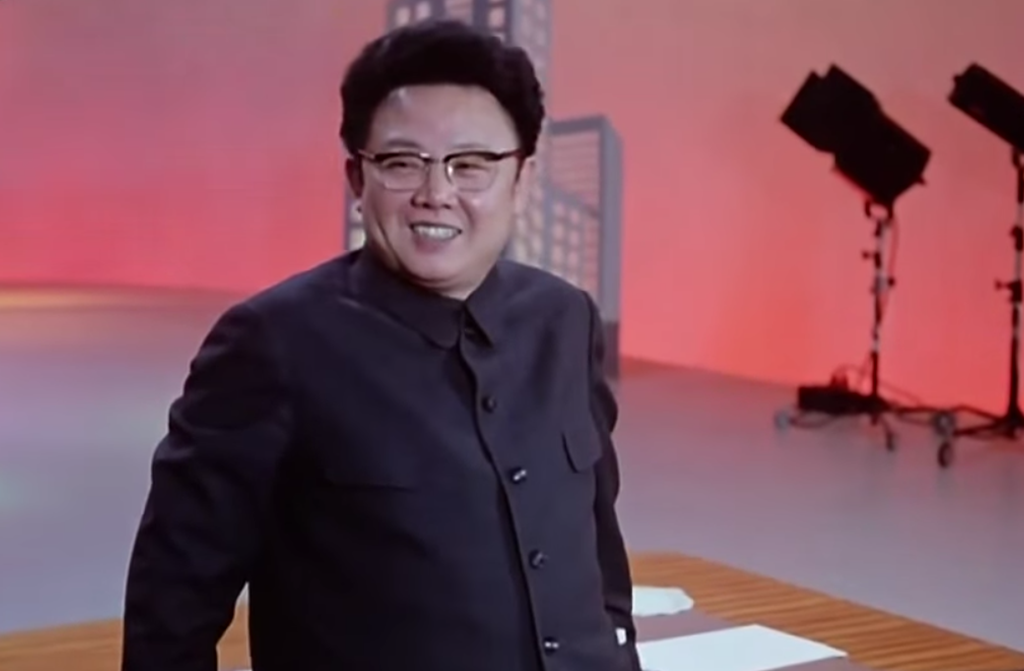 Finally some HD footage from inside the odd and deprived country of North Korea.

North Korea, although keen on keeping its citizens on their knees in the dark, likes to show off every once in a while. As part of their continuous outpouring of deceit the North Korean elite enoy pretending that the DPRK is basically a heaven on earth. The Kim Jong Un brigade feels the need to keep up the pretence that they are in fact the best country and the most powerful country in the multiverse.

North Korea’s official state broadcaster – Korea Central Television (KCTV) – has this week released its first HD video clips. They are, as ever, an extended advert for the utopian lifestyle they pretend to provide. They’re fascinating if you happen to be intrigued by closed countries with mental leaders.

KCTV have uploaded a handful of clips, none with English subtitles (although they promise to follow), showing Kim Jong Un’s dad in action when he was (a rather dashing) youngster, plus other items that the DPRK reckons us in the West will be impressed by. The clips certainly aren’t meant for the North Korean folk as virtually none of them have access to the internet and their TVs are almost exclusively old ramshackle analogue sets.

Below are a few of the videos, click through to enjoy some tyrannical randomness in high quality. First up we have some kind of rocking tune set to a backdrop of North Korean fishing prowess: