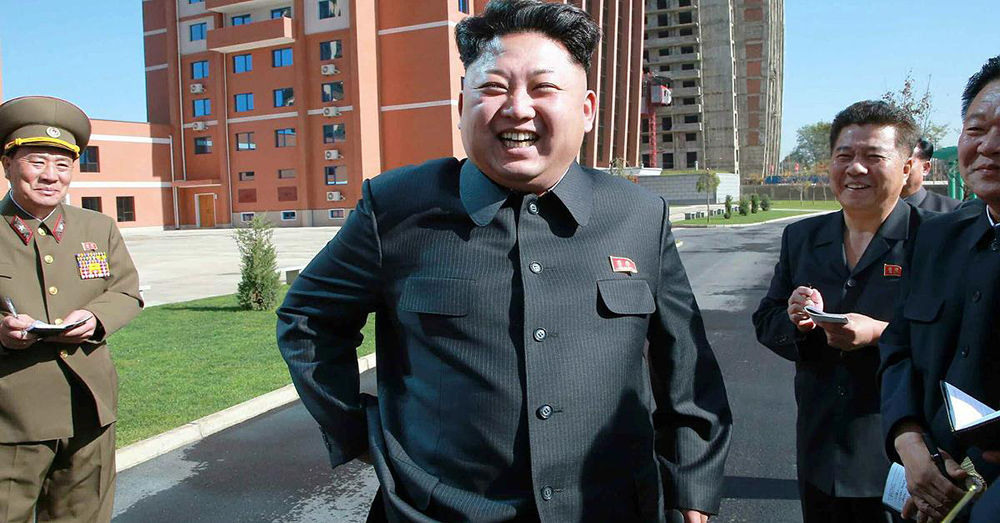 This guy is having an absolute laugh.

A new North Korean teacher’s manual claims that Kim Jong-un learned to drive when he was 3 years old, and as if that wasn’t outrageous enough, it then states he raced a yacht when he was 9 against the chief executive of a ‘foreign yacht company’ and won. LOL.

The textbook also claims that Kim’s a skilled artist and knows how to compose music, which is more believable than the aforementioned claims but probably still complete and utter bullshit. How can you trust anything this guy says when he expects you to believe he could drive a car while he was still shitting in his nappies? 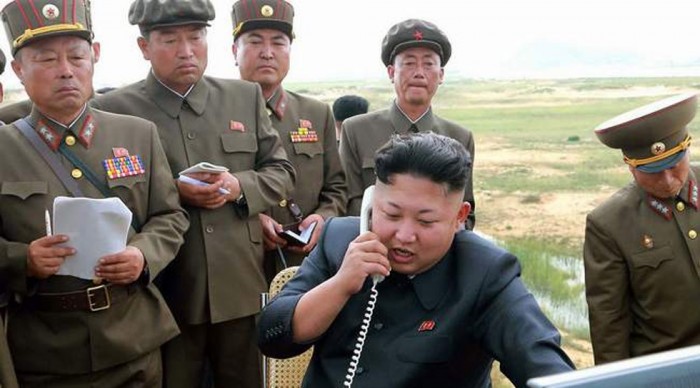 Also, what happens when the clever kid in class asks how Kim ’s feet could reach the pedals when he was 3 years old? Probably taken out back and fed to the dogs.

P.S. David Cameron wishes he could make up something so preposterous and have the whole country believe him. You won’t catch North Korea mocking Kim for eating a hot dog with a knife and fork, that’s for sure.