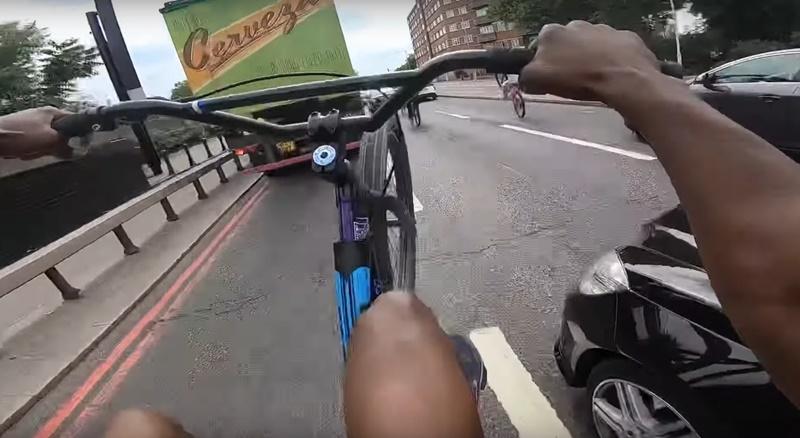 Some people are actually sticking up for the cyclist.

Cyclists already get enough bad publicity on Sick Chirpse without some dumbass chav from London sending himself viral with a clip where he legit thinks he is the victim.

Watch as this kid wheelies down the road before pulling out in front of a Mercedes in an attempt to weave around a lorry: 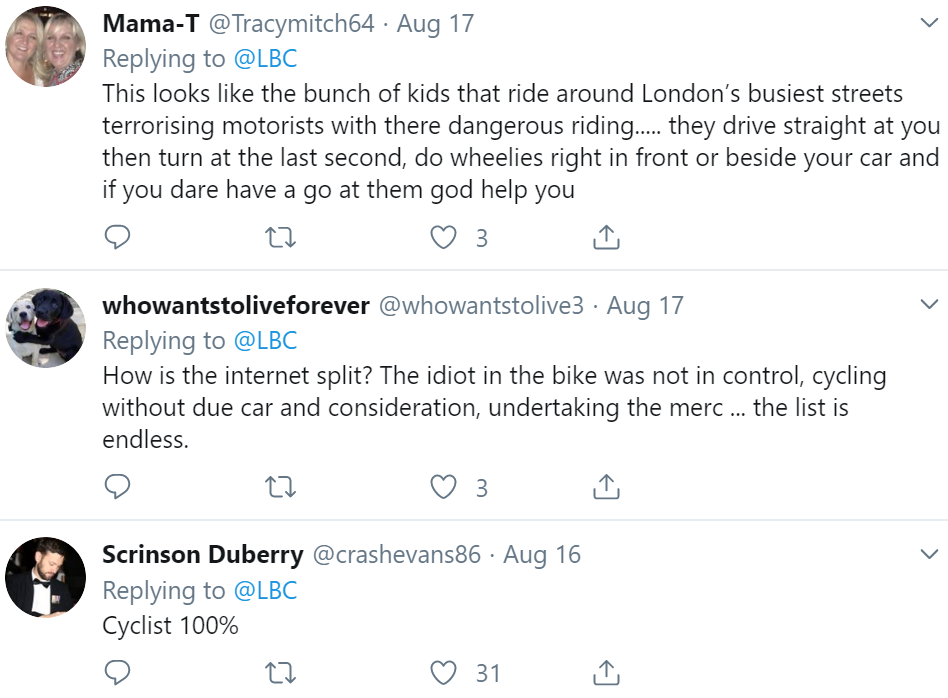 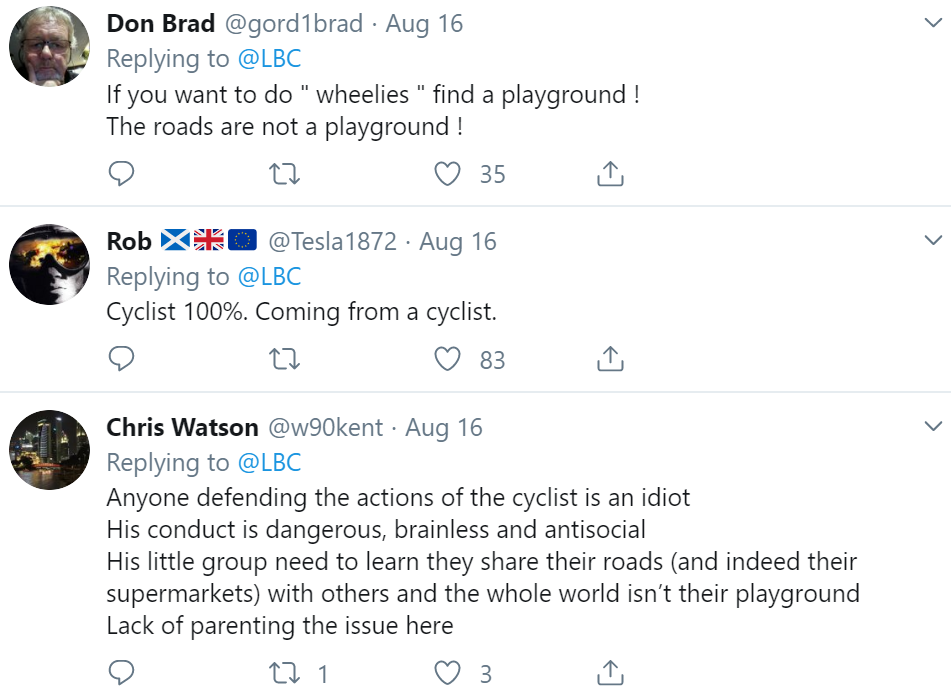 Amazingly, some people did actually side with the cyclist: 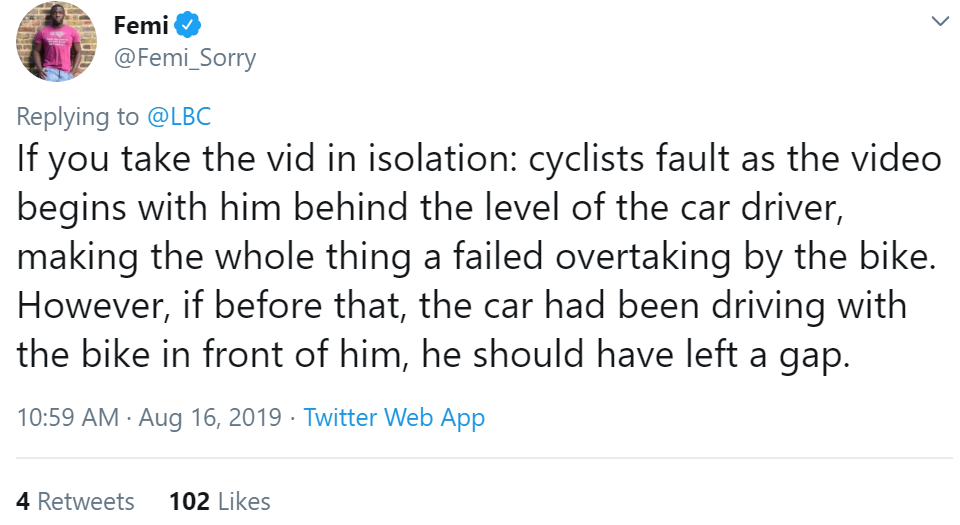 I’m going to have to go ahead and agree with those blaming the cyclist. In fact the guy is an utter dickhead not only for causing the accident but also for forcing people to sympathise with someone who drives a Mercedes.

Pro tip to this idiot and anyone else who rides bikes like him – if there’s a giant lorry stopped in front of you and someone driving a car next to you, might be best to just stay in your lane.

For the expert who claims we should no longer use the word ‘cyclist’ because it is ‘dehumanising’, click HERE. Sigh…