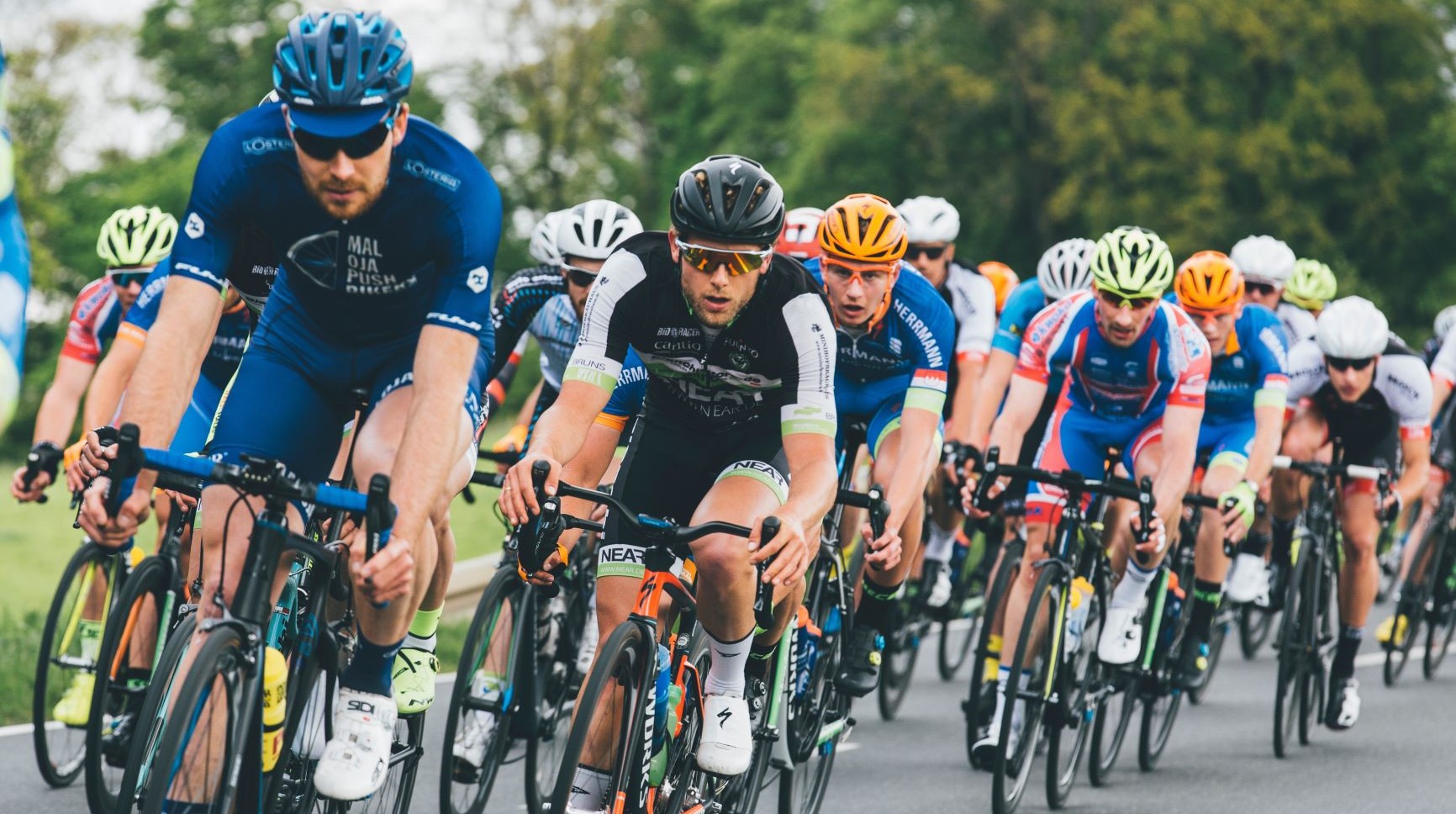 It seems like you can’t call anyone anything without the PC brigade getting all up in your grill about it, but at least sometimes you can understand why people might get offended by the names that they’re being called. This example really is taking things too far though.

Professor Narelle Howarth from the Queensland University of Technology recently conducted a study which found that there was an observable direct link between the dehumanisation of cyclists and acts of aggression against them by other road users. Apparently this study subsequently found that 55% of people that don’t cycle think that cyclists ‘are not completely human’. Their words, not mine.

If that seems like a bit much to you then don’t worry, it completely is. maybe it’s got something to do with the fact that these results were taken from 442 people from the Victoria, New South Wales, and Queensland areas of Australia. I’m thinking maybe they kinda hate cyclists in those areas or something because surely no rational, thinking people actually think that cyclists aren’t actually members of the human race? 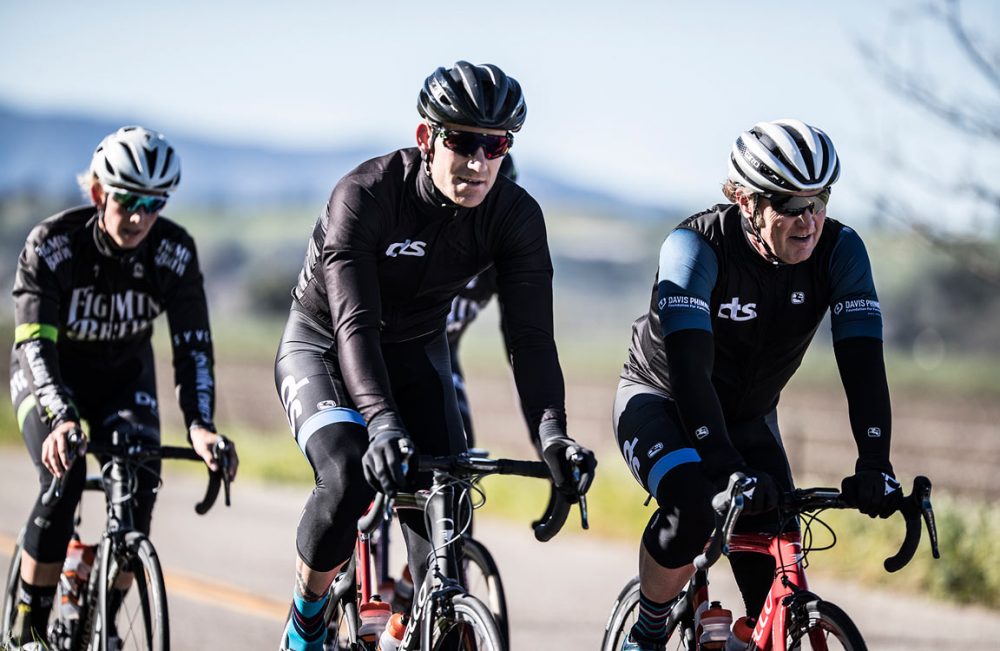 Nevertheless, Howarth has continued forward with her study, coming to the following conclusions and recommendations:

If we used the term people on bikes, instead of cyclists, we’re giving a term that is more human-like and less like a species.

We need to spread the idea that those people [cyclists] could be any of us. There is need to grow a culture of mutual respect for people on bikes.

I mean I really hadn’t realised this was a problem, but maybe it is? I know people get annoyed with cyclists when they’re driving and getting in their way but has it gotten so bad (in Western Australia at least) that people actually view cyclists as a different species to them? And you thought Brexit was a problem over here.

Obviously this is completely stupid and the Australian people are massively overreacting if these results are indicative of the majority of the population. Chill out and eat some Vegemite and try and get a bit more woke. The rest of the world is at least trying to do it.

For more of the same, check out this Volve driver decimating a cyclist for hogging his lane. Guess people don’t think they’re human after all.