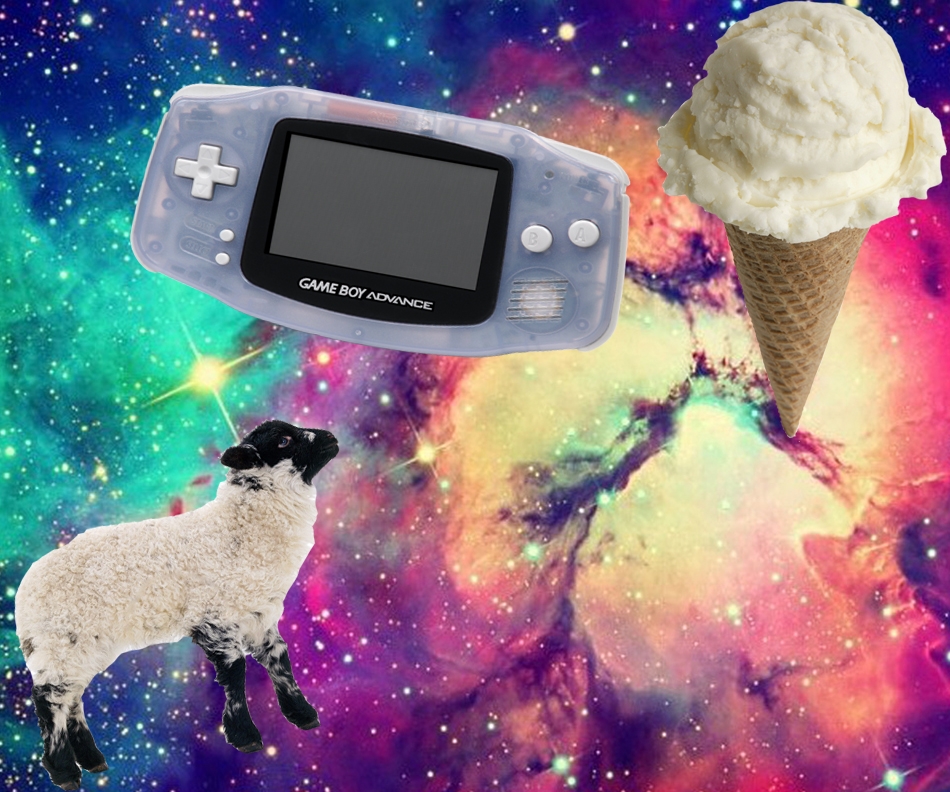 Yeah this handheld console might be as old as your grandparents, but just like Grandpa Kev, it has some good stories to tell…

The Gameboy advance is one of the most shit hot handheld consoles out there, and if you didn’t know this already, you’re about to find out why.

I bring you the top ten games that make the Gameboy Advance shit hot. It’s been more than five minutes since its release, so it could now be considered “old as fuck” by today’s youth, but don’t let that discourage you from getting one; people will think you’re really alternative and urban when they see you playing this on the train – until they find out you’re not doing it to make a statement and that you think it’s cool as fuck on its own merits.

Because it’s old as fuck, one quick look on eBay will show you that they’re cheap as fuck too, meaning you can waste hours of your time without buying Skyrim. By buying them second hand, you’re also giving money back to other nerds that will use it buy more shit hot games for fuck all, so it’s win-win.

These games all hold a dear place in my heart so don’t mug them off or I’ll cry.

Okay I shouldn’t have to explain this one but I will.

You’re a ten year-old that just got kicked out of your mum’s house so that you can catch monsters and make them fight each other and make great money out of it too. It’s just cruel to do that sort of thing in real life, so for now, just enjoy it in digital form, okay? For a tried and tested classic, go with Leaf Green or Fire Red — they’re remakes of the originals but with better graphics and a few bells and whistles. Ruby and Sapphire are new editions and just as addictive if you feel like you’re up for something a little bit crazy. 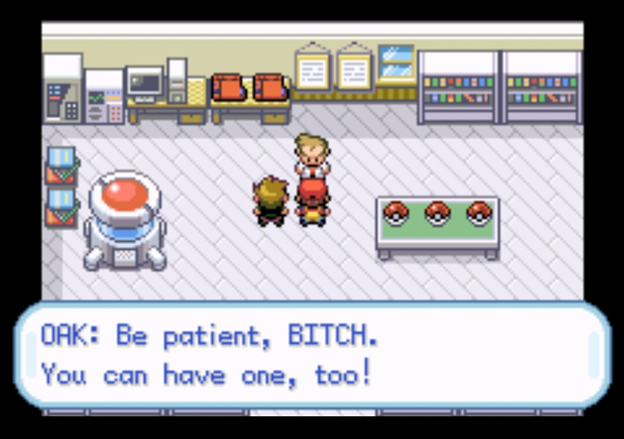 The Pokemon games are low down on my list because they’re repetitive, and you probably won’t be able to play them back to back unless you’re a hardcore pokemon trainer that aims to catch em all. However, if you’re not completely sold on Pokemon already, you are clearly not that cool, so please return to Habbo Hotel.