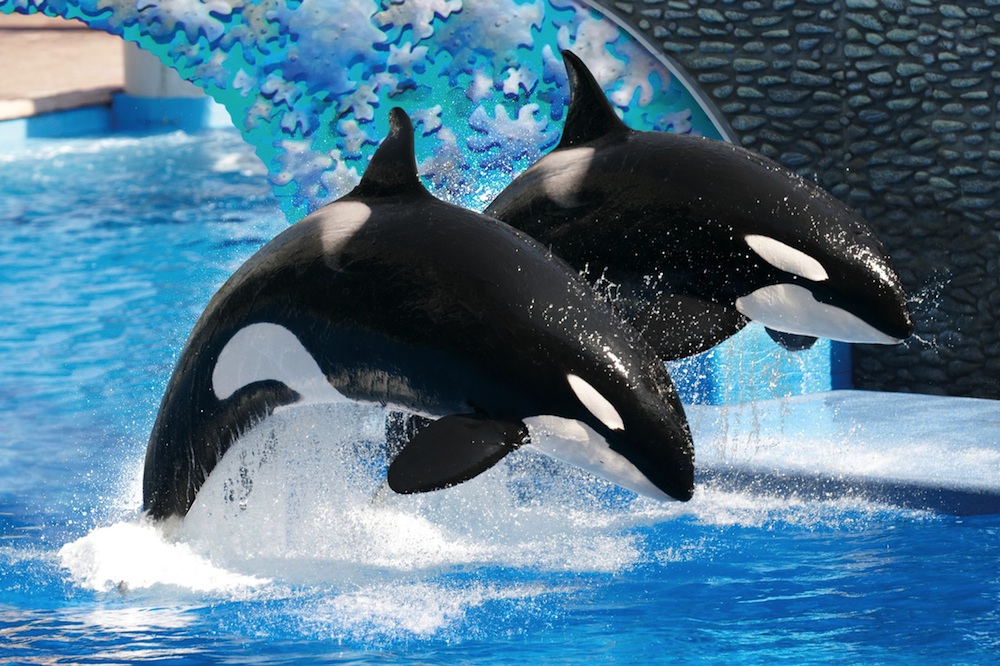 Did anyone really think that this wasn’t going to happen?

Sea World has been criticised many many times in the public eye for its treatment of its captive whales, so in order to improve their image their PR team came up with the absolutely genius idea of starting an #AskSeaWorld campaign on Twitter.

Obviously, anyone who has a brain or has ever seen one Q & A session on Twitter or #AskAnyoneFamous campaign would know that it was going to be hugely trolled almost instantly whatever happened. When an organisation is as unpopular as Sea World it’s no surprise that Twitter trolls weren’t pulling any punches. Sea World tried to navigate this by setting up a central site where they posted the ‘safe’ questions and answers, like ‘How does SeaWorld care for their killer whales?’ and ‘How long do killer whales live?’ but of course that didn’t work.

That’s because anyone who has a brain cell would know that it wouldn’t be long before a site such as ours went onto Twitter and found all the answers that absolutely rinsed Sea World that they had ignored and write an article about them. Obviously their super smart PR team didn’t think about that though.

Here are some of the best we’ve tracked down, which feature criticism of the company’s motivations and practices and even allegations that they had blocked people from asking inflammatory questions.

Top marks all round for the Sea World PR team I’m sure you’ll agree.

@seaworld #askseaworld does your company have this "get away with murder" club? Is OJ there too? Do you guys talk over a seafood platter?

When are you going to close already? #AskSeaWorld

#AskSeaWorld So it's normal for a baby to be forcefully taken from it's family & sent to a different country to live with abusive strangers?

#AskSeaWorld Do killer whales in the wild die from mosquito-borne illness like they do at #SeaWorld?

.@SeaWorld has been crazy enough to hold an #AskSeaWorld twitter session. Wonder if they will start being honest yet. #emptythetanks

I've been blocked by @SeaWorld now I can't participate in their terrible #AskSeaWorld campaign. Bummer, I have a few questions for them 🙂