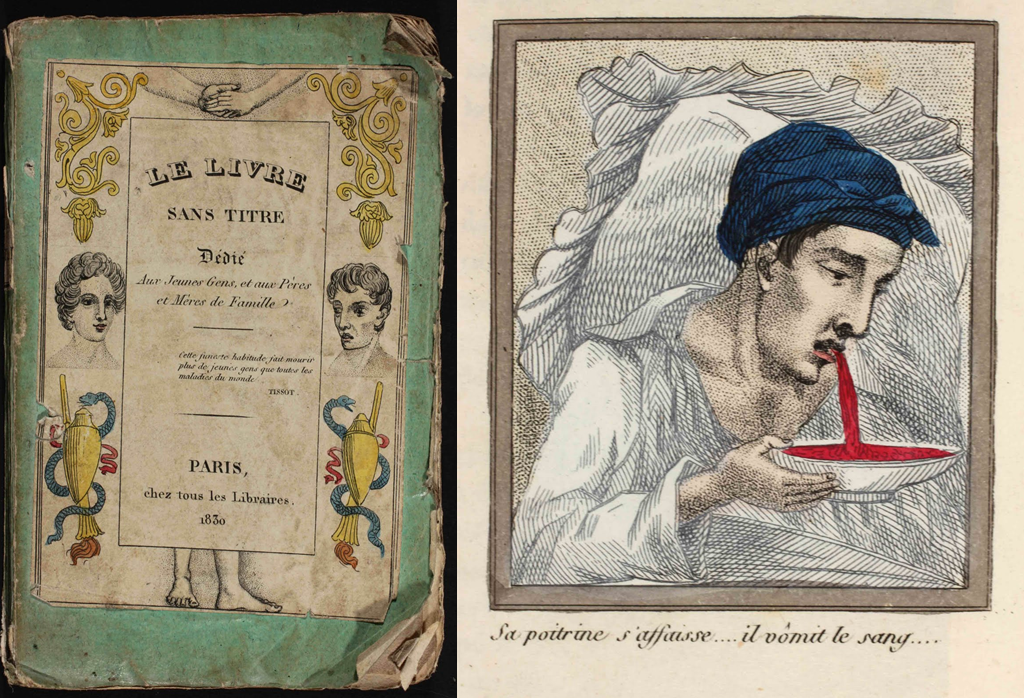 I can’t believe I’m saying this, but the Catholics were right and here’s the proof.

Since the dawn of religion, young men have been repeatedly chastised for fiddling with themselves. Schools the length and breadth of the country were rife with the rumour that if you pleasured yourself too regularly, you would go blind. Wow. Although each and every boy at school knows full well that this isn’t true, the fear is deep set.

Today I came across some troubling images taken from a book written in 1830. The book is called Les Livres Sans Titre – ‘The Book Without A Title’ which is kind of annoying isn’t it? My local boozer used to be called ‘The Pub With No Name’ which really wound me up. I mean, it’s not clever is it? Sorry, I digress.

So this old French book warns its young readers of the mortal perils of self-edification and the multitude of physical woes involved with furious caber tossing. From a modern stand point the images are nothing short of hilarious, but I can imagine a 12-year-old boy in 1830 packing his pants in fear. 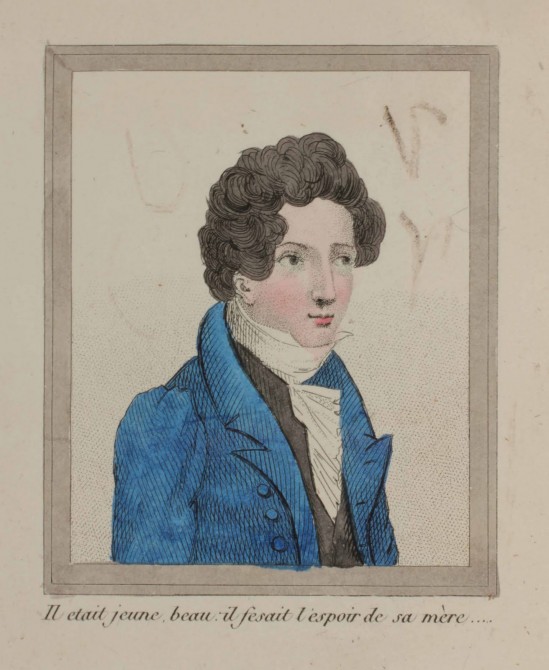 He was young, handsome; his mother’s fond hope.