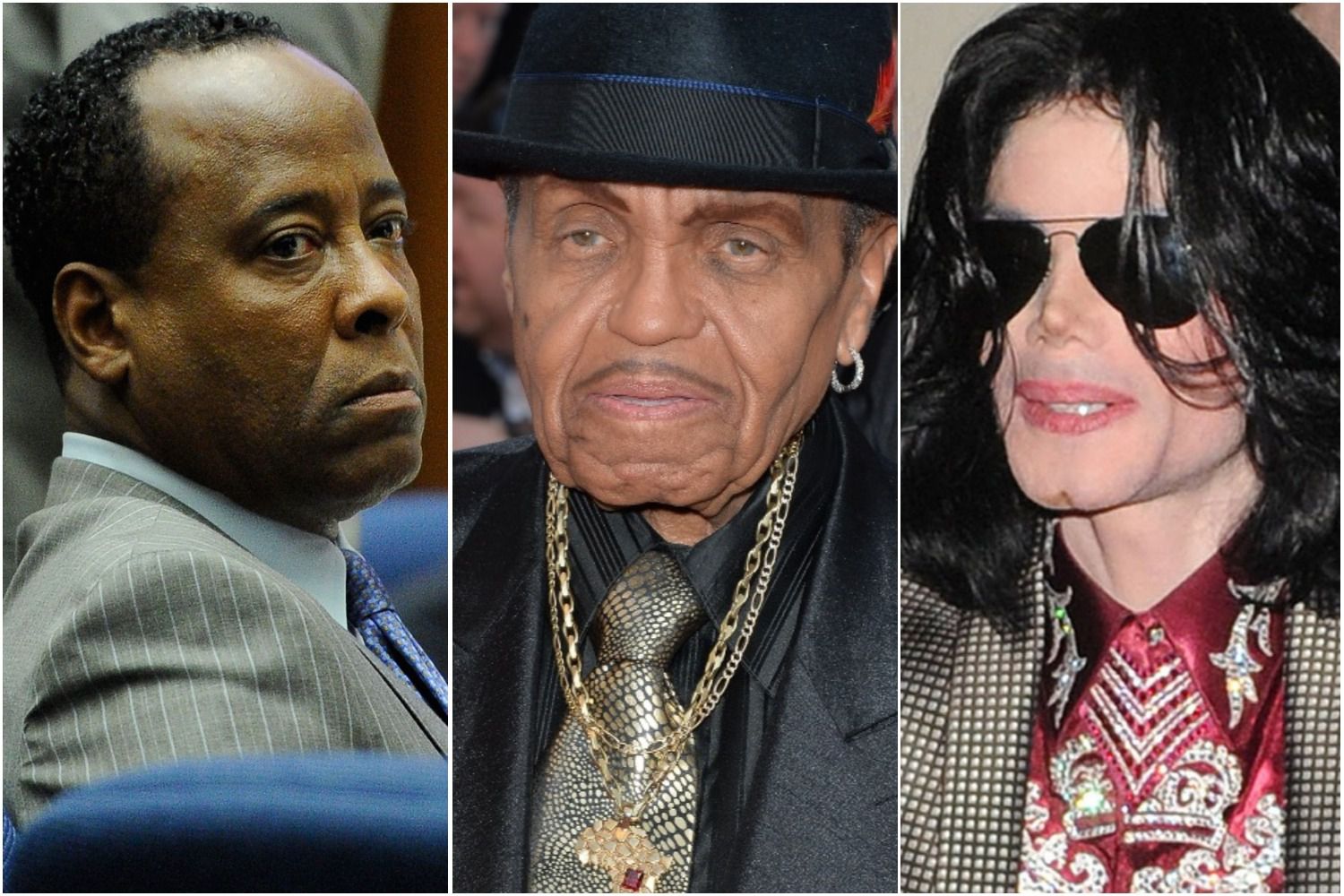 That would explain his high pitched voice.

There have been countless stories over the years about the bizarre relationship between the Jackson family and Michael Jackson, as well as Michael Jackson’s releationship with his doctor Conrad Murray who was jailed for four years for his death under an involuntary manslaughter charge.

Murray still maintains his innocence on this charge and has also served to back this up with the somewhat outrageous claim that Joe Jackson chemically castrated his son Michael in order to maintain his heavenly singing voice. Here’s a video of exactly what he said, following Joe Jackson’s recent death and the transcript below:

Joe Jackson was one of the worst fathers to his children in history.

The cruelty expressed by Michael that he experienced at the hand of his father.

The fact that he was chemically castrated to maintain his high-pitched voice is beyond words.

Michael began talking vaguely, seeming to have more difficulty describing precisely what happened to him.

But what Michael said left me the impression that he had been given injections, probably some hormones, to delay his puberty.

I mean that’s pretty interesting, considering that Conrad Murray is the man who was convicted of killing Michael Jackson. I mean obviously he’s gonna maintain his innocence and say stuff like this, but who actually knows what the truth is when everything to do with the Jackson family is so murky, mysterious and screwed up? Certainly not me.

Interestingly, many members of the Jackson family have risen to the defence of Joe Jackson with Michael’s son Prince saying the following in an Instagram video:

One of the things I’m going to talk about today is my grandpa about what y’all got to fucking say about him.

So y’all can keep on talking all this shit, saying he abused my dad and all this and you’ll make a YouTube video about it for sure.

But he raised these kids right, otherwise they would have been in gangs or fucking dead.

So go ahead, keep talking shit, but you won’t ever be as great as one of that man’s fuckingballs.

I mean, way to tell it like it is kid? Not really sure if Joe raised you right if you’re going around talking like a little punk ass gang member yourself, but I suppose you’ve gotta respect him for coming out and defending his family like that no matter what. Just wish I knew what the hell has been going on with them all these years.

For more on the Jackson’s messed up life, click here. So many theories and weird goings on.