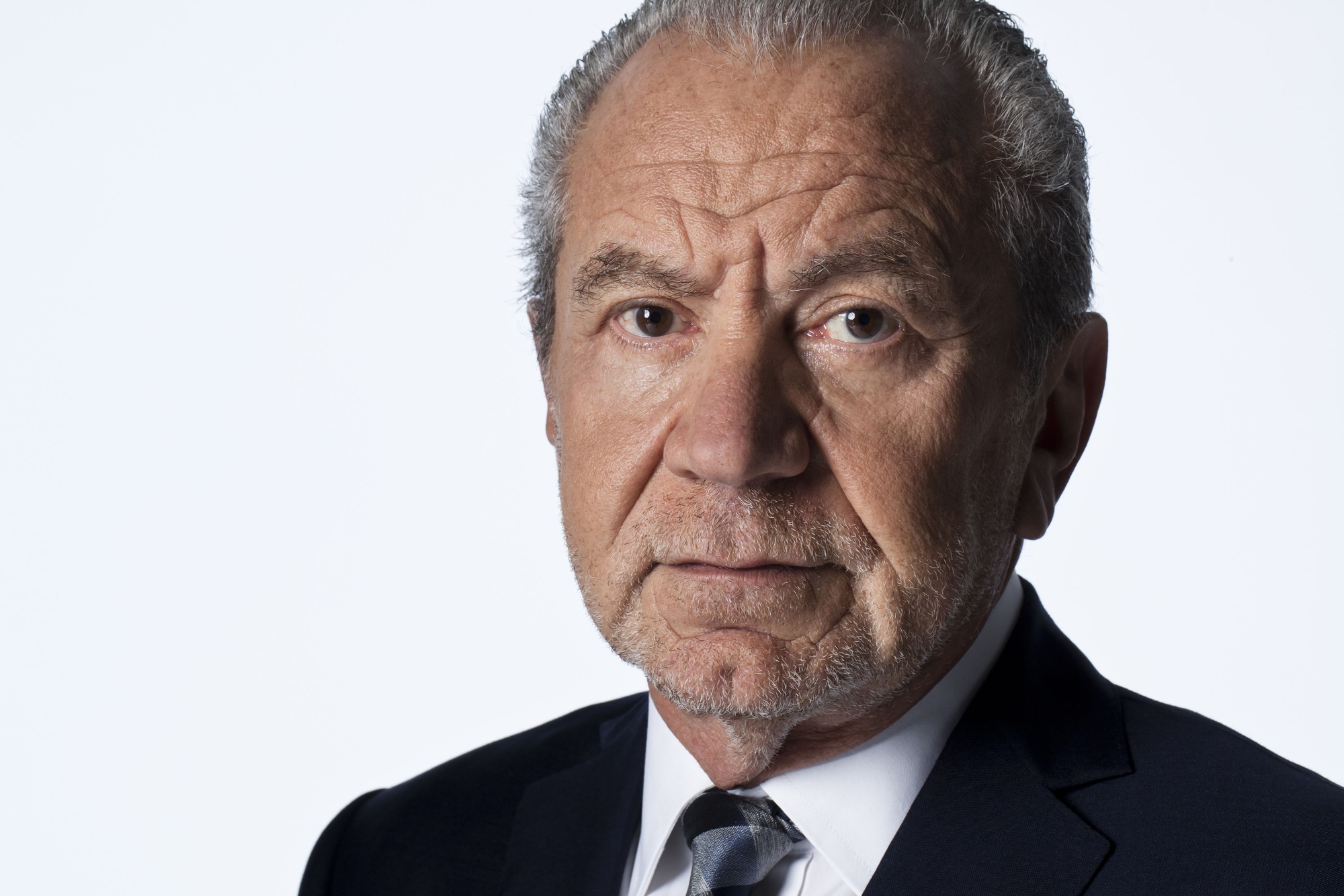 The woke era is upon us and whilst most people are fairly happy that issues they’ve lived their whole lives with can now be addressed and embraced, there are of course going to be members of the old guard that can’t comprehend or understand the changing discourse that’s going on right in front of them.

One of these – almost inevitably – is Alan Sugar, who has decided that those promoting non binary pronouns should be shipped out of the country and sent to Mongolia. Speaking to The Sun (lol where else?), here’s what he had to say about the matter: 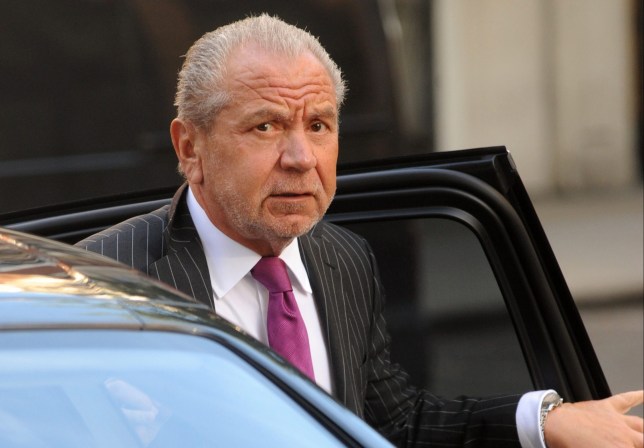 The world has gone mad, it’s ridiculous, they are just looking for new things to be offended by.

It is absolutely crazy, you can’t say anything nowadays without offending somebody with how they look, dress, the colour of their skin or whatever.

Those promoting non binary pronouns, they need to pack it in, it’s nonsense.

The people promoting it need to be shipped off to Mongolia.

Send them away, get them out the country. Go away.

It always boils down to a small bunch of people that promote it.

Well, it’s safe to say Alan Sugar probably isn’t going to win any awards for his progressiveness or spirt of change or anything, but I doubt he’s gonna really give a toss considering how much money he’s got. Wouldn’t put it past him starting an organisation deliberately to rally against woke culture, he seems that angry about it. Twat.

For more of the same, check out this non binary Londoner who wants surgery to become a genderless monster. Whatever you need buddy.