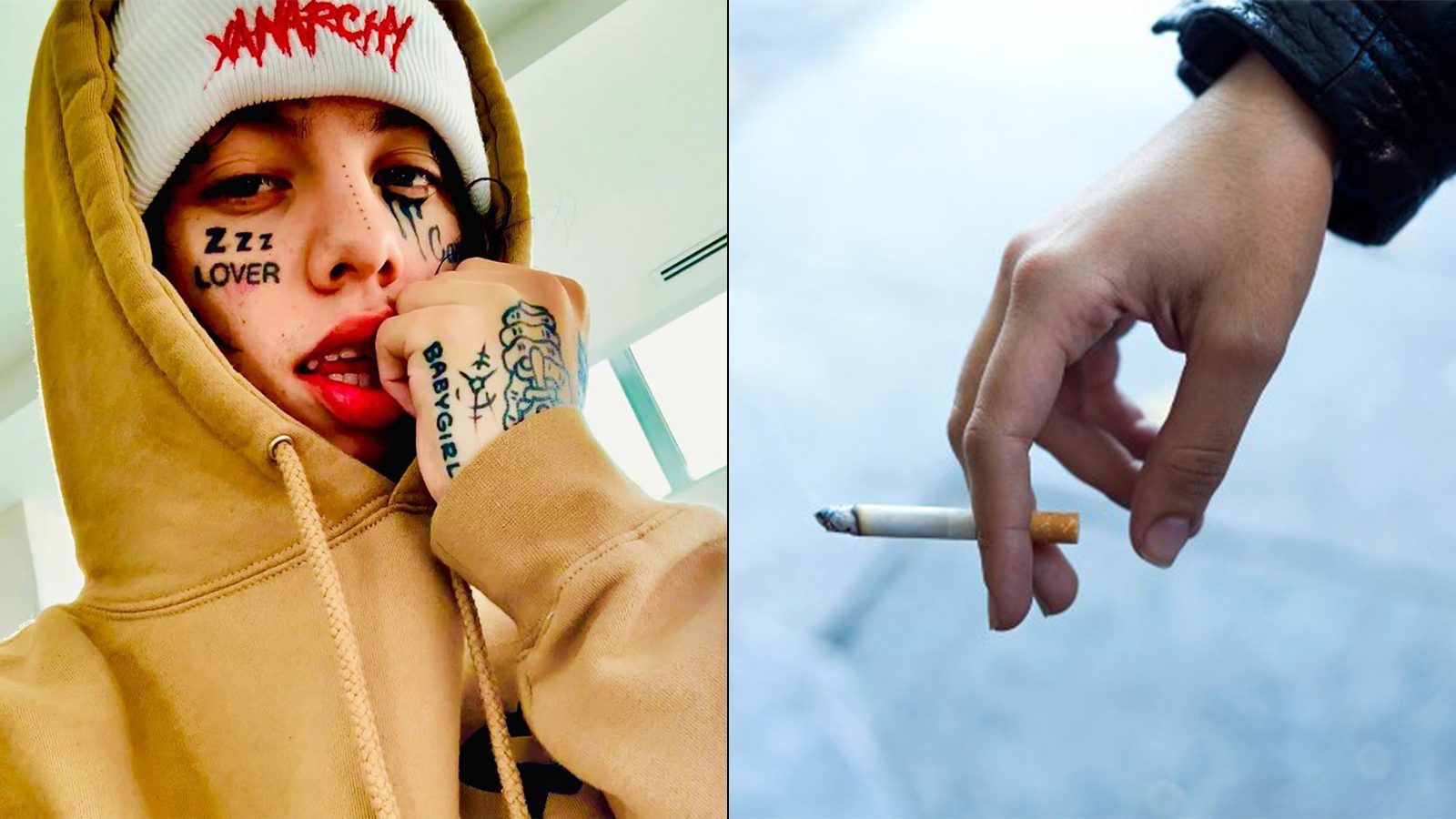 As I get older and older, I find it more and more bizarre how young people choose to spend their time and I don’t think this can be seen more clearly than in the video below where legendary Soundcloud mumble rapper Lil San burns his friend with a cigarette repeatedly.

OK, so the pair are supposedly giving his buddy a cigarette burn tattoo, but I still find it hard to believe that anyone would willingly go through with that due to the agony that it would entail. I suppose it’s the equivalent of a stick and poke tattoo from my generation, but even so it seems like Xan is taking an almost sadistic pleasure in it, emphasised the fact that he was supposed to put a smiley face on his friend’s luck but ended burning one with the smile upside down.

You can check out footage from the incident – which took place on a live stream with podcast host Adam 22 – right below this:

Lil Xan is doing a live stream from his garage and he’s burning his friend with cigarettes currently pic.twitter.com/Sj4my9fDWw

Yeah I guess when you’re a kid and you don’t have much to do you beat each other up and throw stones at each other and fight and what have you, but burning someone with a cigarette still seems kinda abusive and weird, especially when you’re some millionaire rapper kid. Can’t you just by some cool shit or go somewhere cool instead of hanging out in your garage mutilating your friends? Or at the very least get the tattoo you’re supposed to be burning into him correct? Honestly.

For more of the same, check Xan out saying Tupac’s music was boring. Even that’s more preferable than this I reckon.