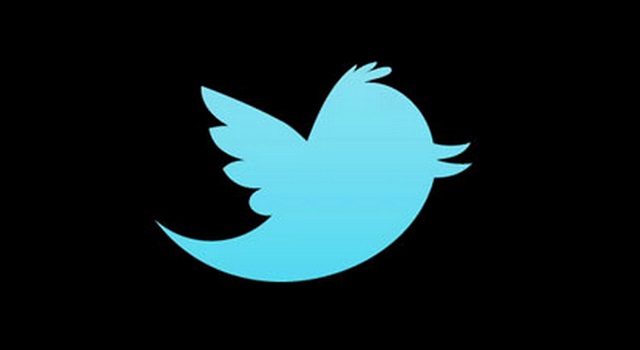 With the kind of access we are granted to celebrities on Twitter, does this remove the mystique that makes the famous seem so much cooler than they really are?

One of the most alluring things about Shakespeare is how little we know about him. That might seem a bit paradoxical, but if you think about it, it makes sense. If you told me Shakespeare liked to sit by the fire on evenings with his slippers on petting his dog while cooking up some variation of broth or whatever they ate in the late 16th century, it would make him seem kind of normal. Shakespeare is supposed to be this mythical, genius playwright who transcends human ability. It hurts the brain to think of him as a mere mortal.

The significance of Twitter has been to connect us with celebrities in a completely new way. Our feeds are constantly filled with celebrity Twitter feuds, outbursts, meltdowns, confessions and smarmy Justin Bieber-esque sentiments about how much they love their fans. Could you ever have imagined Marilyn Monroe tweeting about what she had for breakfast, or Bob Dylan in the 60’s posting ‘Where’s my fucking croissant’ Ã  la Kanye West. Imagine following John Leonard on Twitter, sentiments that meant so much in his lyrics would soon become redundant on his Twitter feed.

Earl Sweatshirt, in an ‘Over/Under’ interview with Pitchfork recently said that Twitter is overrated because ‘You didn’t used to be able to see how retarded people you thought were cool are, I’m sure someone said that about me too. Twitter’s an awful place.’

When I first joined Twitter I followed the likes of Ricky Gervais, Tyler, the Creator, Simon Pegg, and a bunch of other usual suspects. I was almost immediately annoyed by Ricky Gervais. I love all of his stuff, The Office, Extras, Life is Short, the standup, but his Twitter posts make him look like a self-styled twat. Tyler, the Creator is another un-follow. I have respect for the music they make but Tyler’s one of the more annoying tweets out here, and his tweets became so annoying that I started to associate his posts with the music, and it kind of ruined it.

There are other examples of celebrities being annoying / twatish on Twitter. Like the recent racially charged tweets by Richard Dawkins. Another personal example was a Frank Ocean fake account that I momentarily mistook for the real one, and for a split second lost my faith in everything. The account posted pseudo-philosophical tweets about stuff that everyone (except a pre-pubescent girl) has already figured out. It was actually pretty hilarious, but has been suspended after the real Frank Ocean deleted his account.

Luckily it’s not real. Speaking of pre-pubescent girls, the whole Belieber and Directioner fan groups use twitter as the main location for their fandom. In effect, they have changed the entire landscape of what used to be known as being a fan. Before, it was just a few smelly teenagers that all wore the same shirts, now it’s an entire network of twittering, hashtagging, instagramming mentalists.

While I believe the overall effect of fandom on Twitter has been a negative one, there are a few celebs that disprove this. Patrick Stewart is one example. He is my favourite kind of Tweeter, the infrequent kind, and he mostly posts surreal pictures of himself and Sir Ian McEwan hanging out. Simon Pegg provides some decent content too.

However, making celebrities this accessible to their fans removes a layer of mystique that would have otherwise made them seem far cooler than they actually are in real life. But it seems, with the kind of attention spans that people have today, without a constant reminder that celebrities exist we would no doubt forget about them entirely.

â˜› Check This Out Next: Can We Survive Without Social Networking