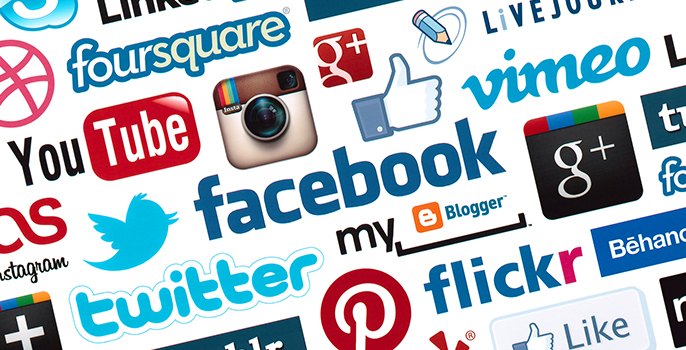 In a society where a lot of us have become so consumed by social networking, we’re almost dependant on it, we ask the question ‘can we survive without social networking?’ by going without any form of social media for 30 days.

I doubt there are many out there who could have predicted the rise of social media platforms such as Facebook and Twitter over the last decade and the extent to which they are used. Discounting Mark Zuckerberg, while he was sat there writing his little codes and constructing his master plan to have the world consumed by a website, of course. With over 1 billion users, Facebook has seen exponential growth since it launched in 2004. People seem to be pumping more and more information into their profiles and displaying a greater need to tell everyone exactly what they’re up to, where they are and who they’re with. Without even taking other sites such as Twitter, Instagram and Vine (to name but a few) into consideration, we seem to have become a ‘social networking generation’.

Firstly, I’d like to make it clear that this isn’t a dig at anyone that uses any of these sites. Although I wouldn’t class myself as an avid user of Facebook and Twitter (the two social media sites I have an account with), I do find myself logging onto Facebook on almost a daily basis and have amassed over 2,500 tweets. I’m just intrigued to know what life would be like had the whole idea of social networking not taken off in the way that it has.

The Facebook mission statement is ‘to give people the power to share and make the world more open and connected’. The question I’d like to ask is, does the world actually need to be more open and connected? If people managed to get by without social networking before, why is it suddenly so essential? Is it purely because the platform is there that we all have this burning desire to let everyone into our private life and put it on display for anyone to see at the click of a mouse?

There are, of course, people who will argue for and against various forms of social media all day long. To be honest, I don’t really care. I can appreciate what these websites do and that people find a use for them. There is however, no denying that social networking has created issues in modern society that would otherwise not be a problem (or so much of a problem) had these websites never existed; cyber bullying/trolling, employment disputes (people getting sacked over a Facebook status), aiding criminal activity (identity fraud, theft and pedophilia) and people just being lazy as fuck and never leaving the house because they prefer to just sit behind a computer screen are just a few that spring to mind.

As I previously mentioned I only have a Facebook and Twitter account and rather than delete/disable them, I’ll keep them active to see what I come back to after a month without them. I’ve disabled all email notifications from both websites as well as ditching my smartphone and putting my sim card in a Nokia 6310i (the oldest phone I could find knocking about in my cupboards) to avoid any unwanted glimpses of the social networking world.

I’m relatively confident I can go the distance but what I am unsure of is exactly what affect not being able to be contacted via these websites will have. I can’t imagine not using Facebook or Twitter will result in me missing out on invites to a load of wild parties or anything else I can read in the news or be told by my mates, but only time will tell.