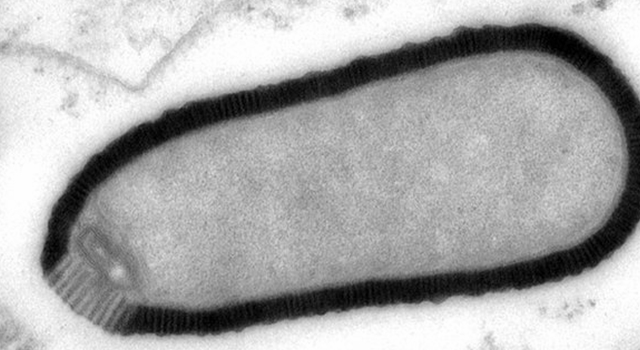 Scientists this week have reported on a virus that’s survived in Siberia for 30,000 years. What else could be locked down there ready to attack?

This week reports of an ancient virus coming back to life have been released. The virus had been laying dormant in the Siberian permafrost for 30,000 years before a French team reheated it and brought it back to life. The French scientists that found the virus say that it poses no threat to humans or animals; but they also say that we can’t dismiss the possibility that other viruses we dredge up in the future may well be harmful.

The ancient pathogen was found 30m down in the frozen Siberian earth. Professor Jean-Michel Claverie, from the National Centre of Scientific Research at the University of Aix-Marseille in France, said: “This is the first time we’ve seen a virus that’s still infectious after this length of time.” 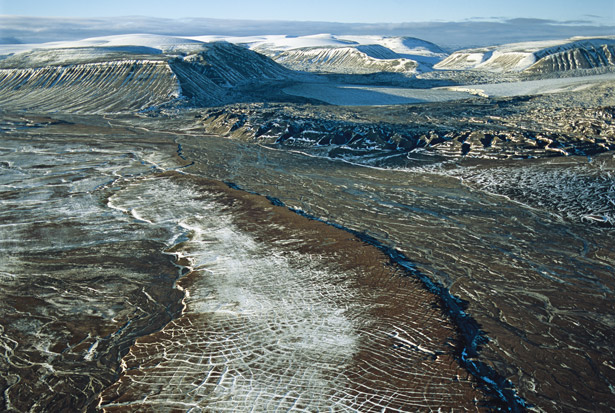 This virus, called Pithovirus sibericum, is one of a family of viruses that are the largest so far found on earth. Unlike most viruses it can be seen under a normal microscope. And this particular beast is the largest virus ever found at a whopping 1.5 micrometres.

The team have tested its power and rage after being locked in a freezer for 30,000 years. They’ve found that it can attack amoeba but doesn’t bother with animal or plant cells which is probably for the best. The virus enters the amoeba then replicates repeatedly until the cell is destroyed. 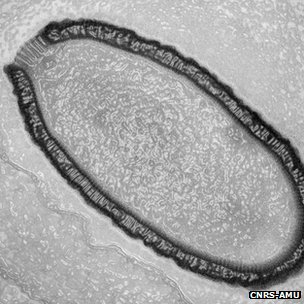 So although this chap is safe, that doesn’t mean all of the pathogens under the ice will be safe for humans. The permafrost has been shrinking back since the 70s and with oil and mineral exploration in the frigid north very much on the cards, who knows what will be unearthed…

â˜› Next: Black Death — The Scourge Of Europe