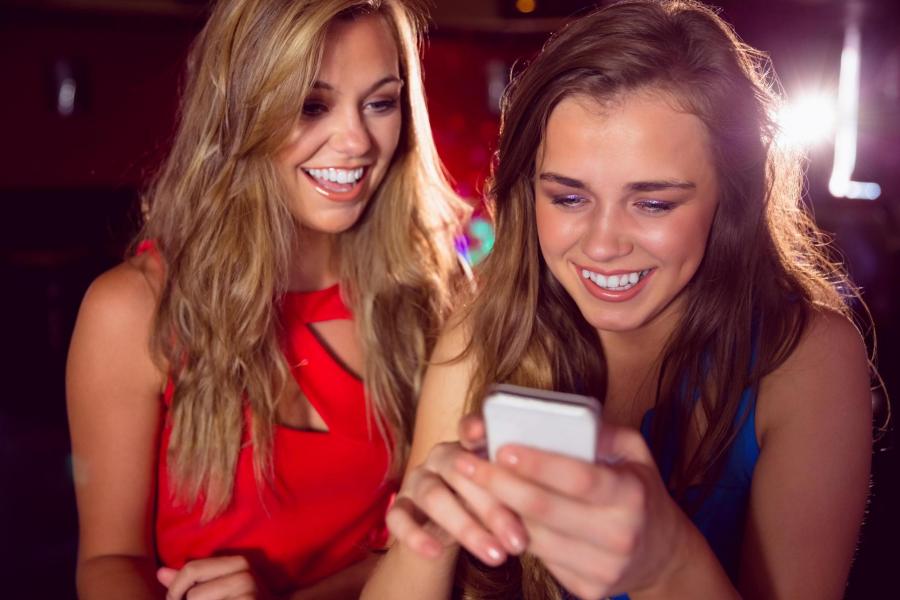 It’s obvious that there are going to be differences between generations, but it might be surprising to learn that the upcoming batch of millennials don’t enjoy the great British past time of getting absolutely wasted one single bit.

The information comes from an Eventbrite survey of 1023 new millennials. Only 1 in 10 of them thought that getting drunk was ‘cool’, with others describing it as ‘pathetic’, ’embarrassing’, and ‘belonging to an older generation’.

It doesn’t stop there either with some other statistics being particularly damning too. On average, they tend to consume five units a week, one in four of them prefer a hike as a first date rather than going out for a meal/drink, 70% of them would rather brag about how long it’s been since their last drink rather than how much they drink and 68% of them are more interested in the food trucks at festivals rather than the bars. Pretty much completely different to my usual mentality then. 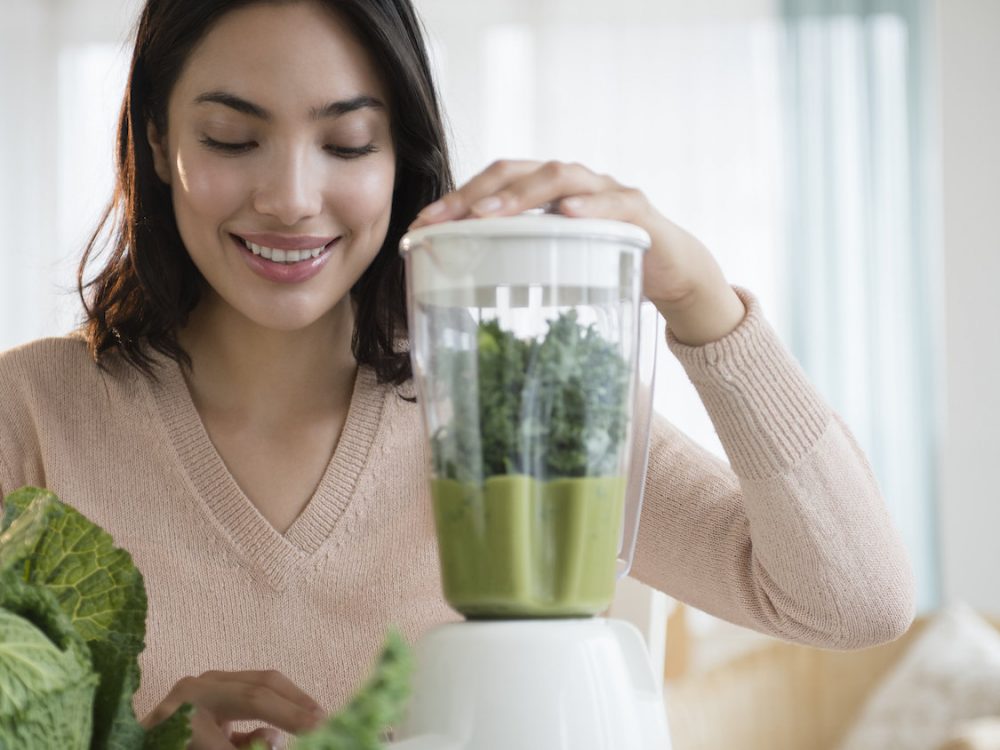 The researchers reckon there are a couple of reasons for this. Firstly, millennials are apparently all about living in the moment so don’t want to get wasted all the time as they’ll end up forgetting a lot of what happened. If you counter this by saying they’re all too obsessed with selfies and Instagram stories rather than living in the moment, it’s a good argument but easily disproved: if they’re wasted in their social media posts, it’s not a good look so they want to avoid that.

Secondly, they’re apparently much better about talking about their feelings and so don’t need to turn to alcohol to get out like so many of us in the older generation. They’re also more educated about wellness and the health detriments of drinking all the time so don’t wanna get hooked on it at a young age like everyone else. Makes sense I suppose – can’t believe that the younger generation have evolved so much already.

It’s not all bad news though – a recent survey confirmed that Brits are happiest when they’re in the pub, so we’re not all in bad company. Just those pesky millennials screwing everything up again.