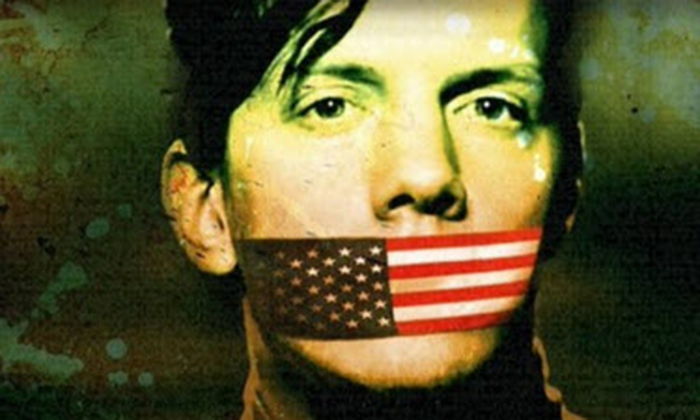 This leaked spy brochure makes for some pretty sinister reading.

Anyone with any sense knows that the government hides stuff from their people. At one end of the scale, they need to, otherwise “enemy states” will know what they’re up to. That could be dangerous. But at the other, much dodgier end of the scale, the government can pretty much do what they like in the background without the people they govern knowing jack shit about it.

In America (land of the free) there is an increasing concern over the level of power that the police force has. Not long back, North Dakota became the first state to make it technically legal for the police to mount tasers on drones. WTF? Yup, just a tad worrying.

Added to that, the rate of murders by police are either on the rise, or just being monitored better these days. They obviously can’t be trusted with guns, so the leaking of this catalogue is more than a little bit worrying.

The catalogue allegedly comes from a whistleblower within the intelligence service. He’s concerned about the militarisation of American cops and decided to spread the info to the masses. None of the devices have been shown in the public domain before.

The catalogue showcases dozens of products designed by a number of organisations, including Boeing, the CIA, NSA and Stingray (a well-known surveillance equipment manufacturer). The listings are not concerned with physical weapons for injuring peeps, they are solely focused on communications; stuff like disrupting phone signals and jamming networks.

Saying that the products are “a bit Big Brother” is an understatement. There’s almost no need to use that phrase when referencing America any more. It’s a given. The place is screwed as far as privacy and freedoms are concerned. Gun-toting nut-jobs rule the airwaves and sinister murderers are in charge of keeping people “safe”.

The shooting in San Bernardino recently prompted Obama to call for the police to bulk up their surveillance technology. Many of the devices featured below are designed with this in mind. Equipment, previously used in intelligence and military settings, is being flung into the mainstream to be used by the most murderous police force in the industrialised world (except China, probably).

Jennifer Lynch, a senior staff attorney at the Electronic Frontier Foundation, which has recently fought legal battles against the use of domestic cell phone surveillance devices said:

“We’ve seen a trend in the years since 9/11 to bring sophisticated surveillance technologies that were originally designed for military use – like Stingrays or drones or biometrics – back home to the United States.

But using these technologies for domestic law enforcement purposes raises a host of issues that are different from a military context.”

Many of the devices work by mimicking official mobile phone networks. Once the phone has been duped into connecting, the device can monitor the data, texts and calls of thousands of individuals at a time. 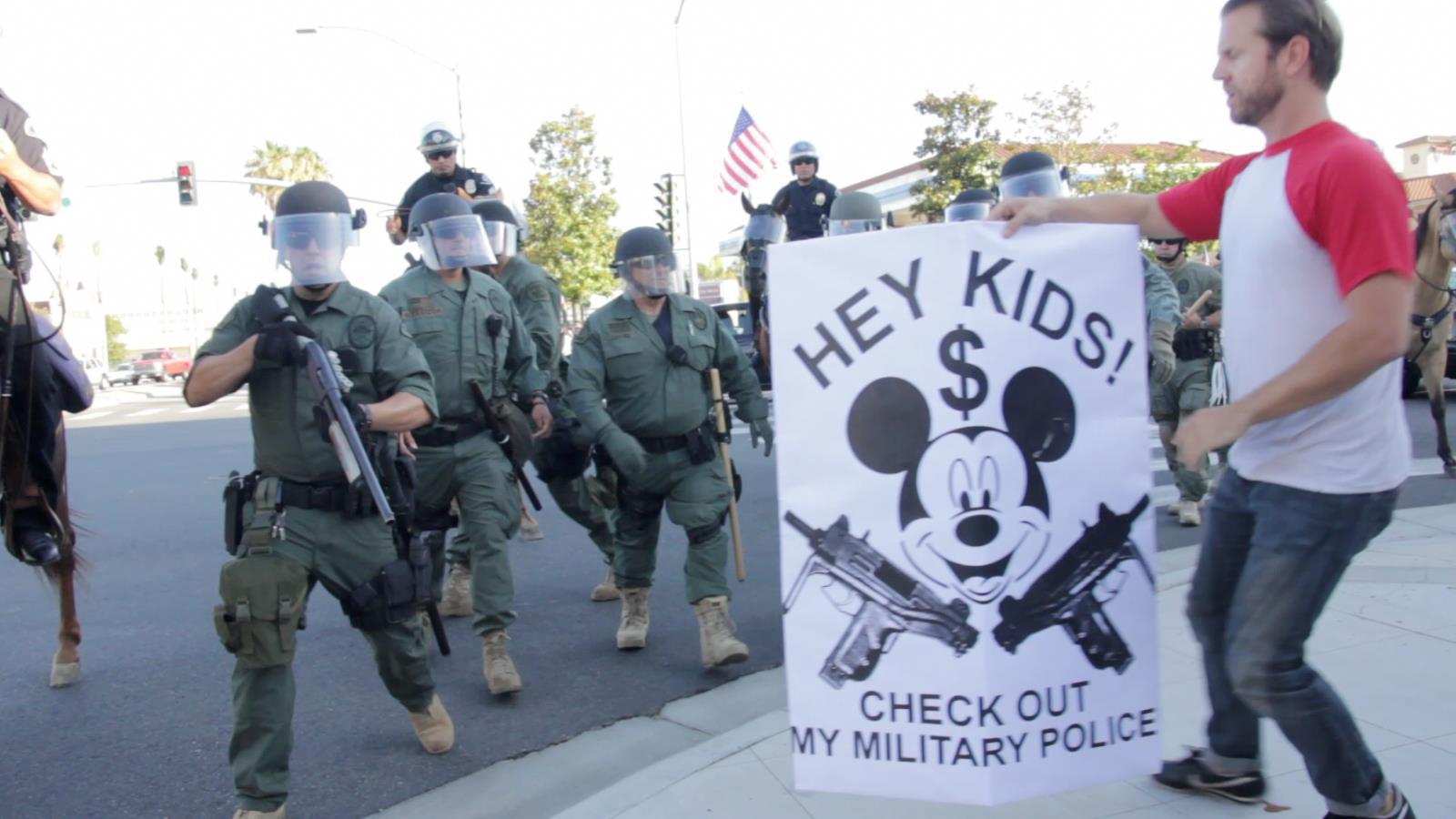 Individuals who are monitoring these types of technologies used by the government believe that they are often used illegally, or without warrants. They also reckon that, even in court, the true capabilities of some of these gadgets are not being explained. Mystery, shrouded in mystery.

Nathan Wessler, a staff attorney with the Speech, Privacy, and Technology Project of the American Civil Liberties Union says:

“Every time police drive the streets with a Stingray, these dragnet devices can identify and locate dozens or hundreds of innocent bystanders’ phones.”

Below are a few of the devices listed in the catalogue. The technology isn’t necessarily brand new, many such devices have been used in the military for a while. The scary thing is that this technology will be used on the public and it’s much more powerful than most people realise. 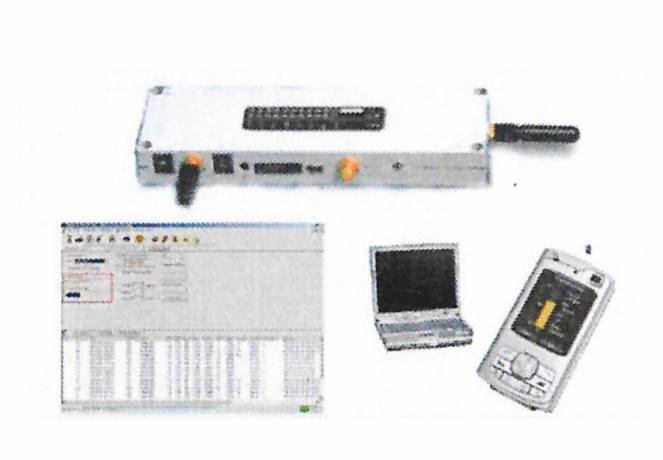 This device allows you to listen in to calls, read texts and, if you fancy it, bump people off the network. You can scramble networks for everyone in a given area, or specifically disrupt signals for an individual’s phones.

To use this device you are supposed to have a “superwarrant” signed by a judge.