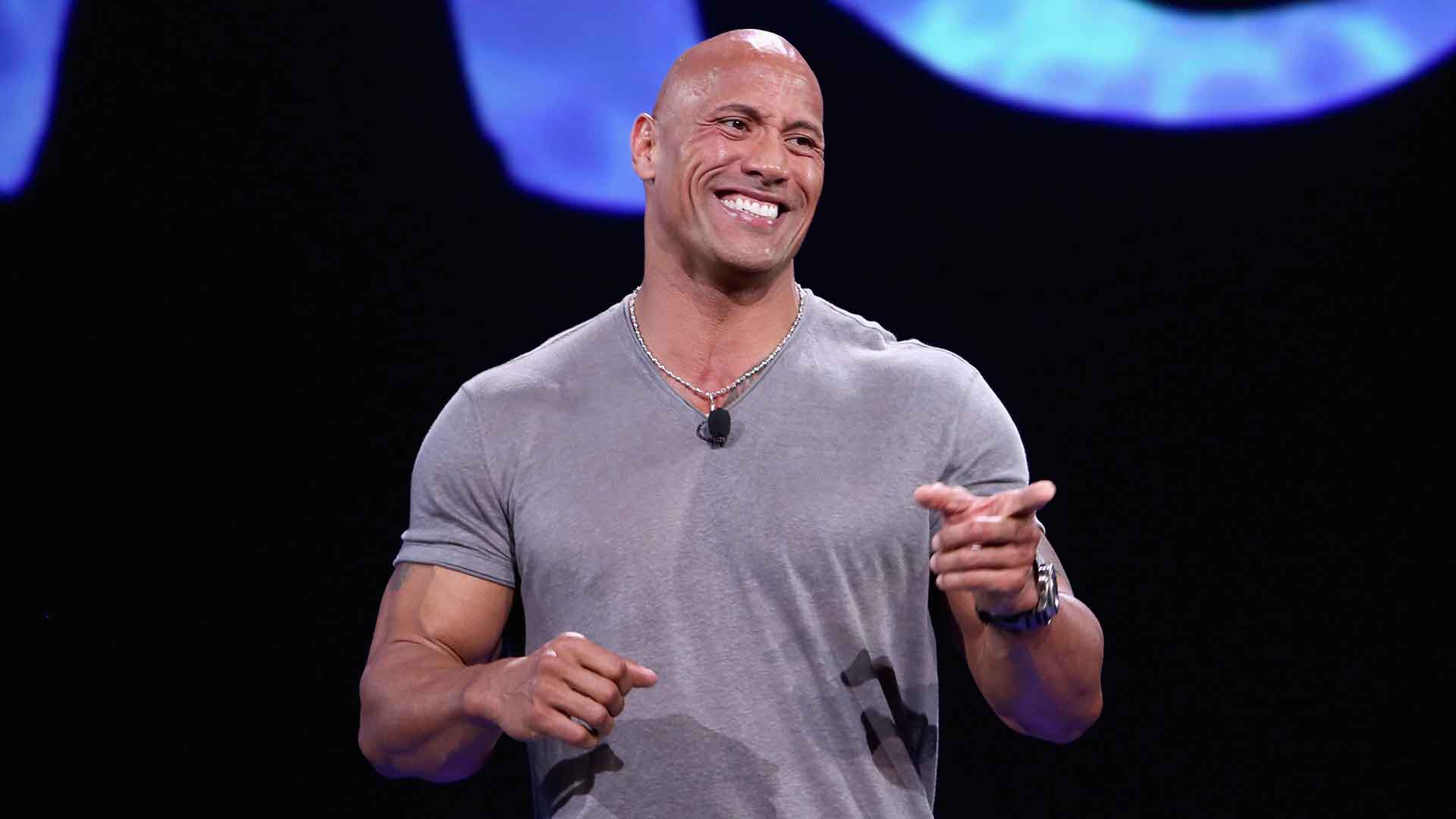 Not even The Rock got his first time right.

Losing your virginity is always a stressful time, so it’s probably better if you do the normal thing like most people and just lose it in your bed to someone.

It turns out though, that some people actually have some pretty comical stories about losing their virginity, and one of these is none other than The Rock himself Dwayne Johnson. The Rock was speaking to Elle magazine when he came out with this humdinger:

Speaking of sexiness, tell me about losing your virginity. Would you have done anything differently?

Um…I wouldn’t have been so good at it? I mean, where do you go after that.… [Laughs]

That’s the A side to the answer. Now the B side to that is — I would not have been in a park. I would have preferred not to have been caught by the cops.

Yes, my friend. We shouldn’t have been in the park in the first place. All of a sudden, a big spotlight came on us. Bang. You hear the cop roll down the window and say, “Ma’am, are you okay? Will you come to the car?” She gets dressed, comes to the car. They say, “Are you being attacked?” She says, “No, that’s my boyfriend.” It was a complete nightmare. [Laughs] Some stories are beautiful, but mine was not. 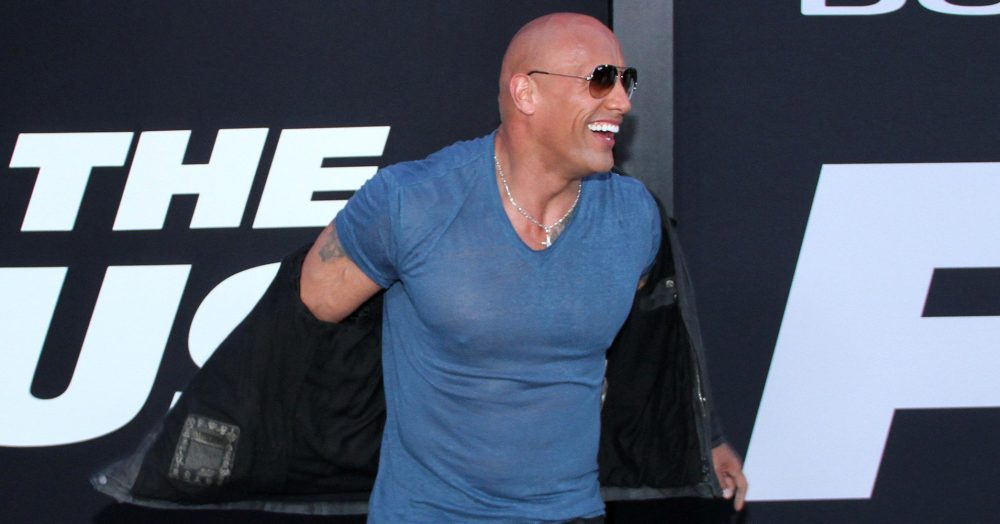 Yeah OK Rock, I’m sure you nailed losing your virginity. Actually, thinking about it, if anyone was going to do that well it would probably be The Rock. Denied yet again by The Great One.

I’ve actually read The Rock’s autobiography (I know, cool right?) so I can fill in some gaps here – I’m pretty sure this happened in Hawaii somewhere and also that The Rock was only 12-years-old when it happened, which is pretty balling by anyone’s standards. I honestly don’t remember him mentioning the cops breaking it up in the original story though. Maybe he’s just added that bit in for more dramatic effect, or he’s just more comfortable telling it now.

Either way, cool story. For more of The Rock, check out what he was eating every day during his diet for ‘Hercules’. Incredible.