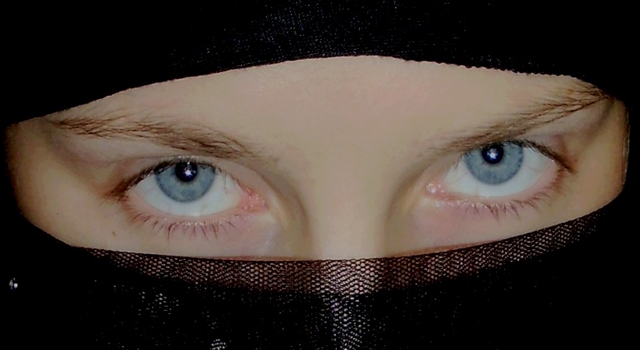 The Middle East isn’t exactly legendary for it’s stance on equality, but Saudi are the worst of the worst.

In the UK, as far as women’s lib goes, we’re well on track. I know there’s still deficits in female’s pay packets compared to the male equivalent and the fairer sex also gets a hard time about their ability to park and the fact that it takes them almost 20 years to get ready for a night out, but leaving those issues to one side, if you wanted to be a lady and be treated fairly, the UK is probably one of the nicer places to be.

Saudi Arabia on the other hand is the opposite of where you want to be and here are some reasons why:

For starters, it only became illegal to beat your wife and kids in your own house this year. That is surprisingly backwards by any country’s standard. Also, women can’t vote yet, although the new “progressive” King Abdullah says they’ll be allowed to vote and run in the next local elections in 2015.

Saudi is also the only country in the world where women aren’t allowed to drive. It’s tolerated in rural areas but it’s a proper no go in the cities. Technically there is no law against it, but it’s pretty much impossible for a woman to get a licence so it may as well be illegal. In 1990 twenty women who protested by driving through built up areas ended up being suspended from their jobs for a year and having their passports confiscated. 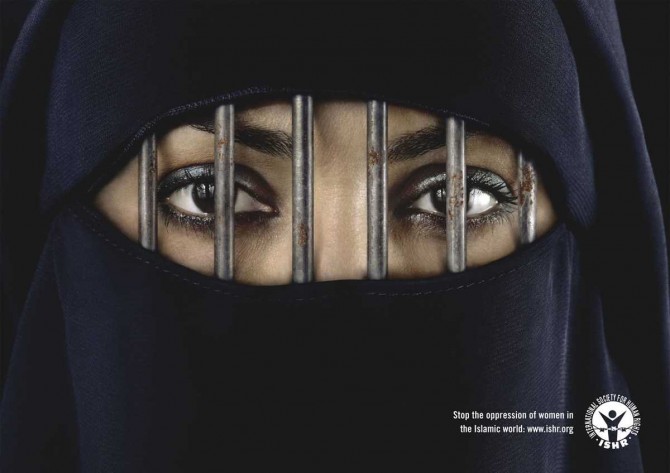 Life is weird if you’re a lady in Saudi, even private houses have separate entrances for each gender and rooms within rooms to shield the delicate women from men’s lascivious gaze. Companies that employ women (which are rare) normally have areas set aside purely for females to work in. Public transport, beaches, amusement parks and many other places have strictly defined male and female areas, or they have a shift system where each gender has its own time slot.