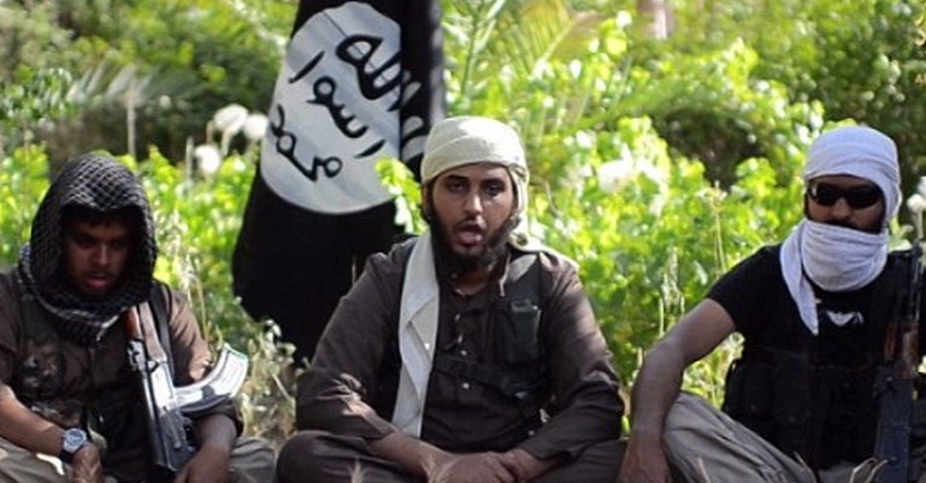 As the USA forms a joint task force to combat ISIS, concerns grow about American troops on the ground yet again.

The last few weeks have been non-stop developments in regards to ISIS and their abhorrent behaviours. We’ve seen their plans to create an empire, their beheadings of journalists, and their major military conflict in the middle east. But the USA is gearing up for an intensified effort to “hunt down and destroy” ISIS, with major international support. There is much concern from the American public that ground troops will be deployed yet again in Iraq. While there is no doubt that the so-called Islamic State is a terrible threat to North African security and stability. Many question why the USA is so involved. Sure there has been Americans killed by them and they threaten to bring the war to the US, but are they actually a threat at home?

ISIS is reported to have 30,000 trained fighters at their disposal in the region, with hundreds and thousands more pouring in every day. Financial, material, and military support is being given from supporters and its said that they have large oil fields under their control. Even though they have a sizeable war machine going, a few weeks of air strikes coupled with local ground troops could take care of the main threat. Numbers are important but lets face it, 30,000 troops won’t win wars or conquests these days. Air power and being able to keep supply lines going does. 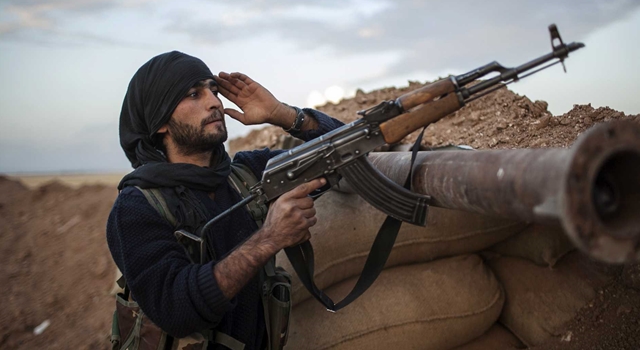 Short term, the USA can bomb the shit out of ISIS and render their artillery and hardware null and void. But without a ground force that can clear them out, nothing will change. President Obama called on world leaders and Middle East officials to form up a joint task force to fight ISIL recently. They even seemed to get Saudi Arabia on board with this one because that’s how freaking scary ISIS is. Iran also doesn’t like them and vows to fight them as well, but the USA clearly stated that they were not interested in help from them. Yikes.

Even thought Obama promises that “no boots will be on the ground,” that’s not really true. The USA already has several hundred soldiers in Iraq and at least one special forces team actively hunting and fighting ISIS. Even more interesting is that General Martin Dempsey, the chairman of the Joint Chiefs of Staff, told the Senate Armed Services Committee that it was possible that U.S. troops advising and assisting Iraq’s military could be deployed to fight.

“To be clear, if we reach the point where I believe our advisers should accompany Iraqi troops on attacks against specific ISIL targets, I will recommend that to the President”, Dempsey said during testimony before the committee. 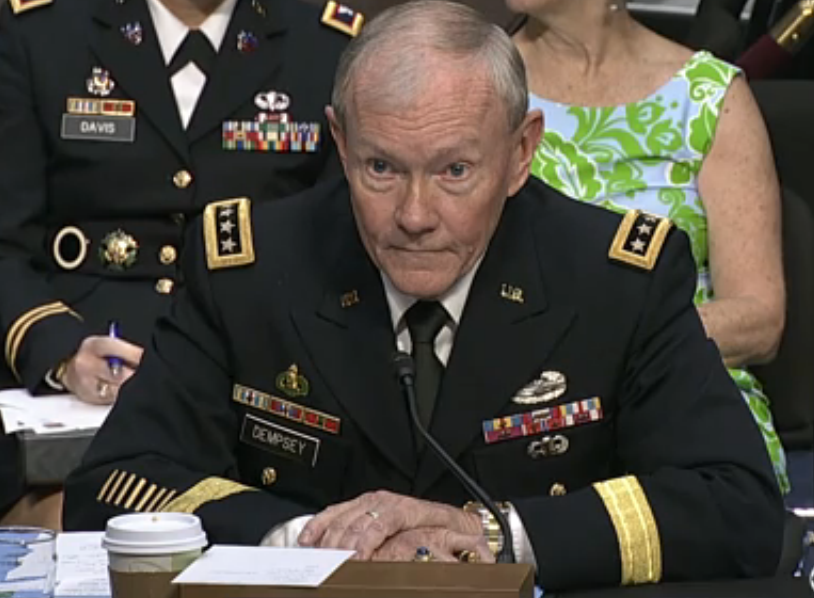 While the USA’s top general didn’t say there WILL be active ground troops, he did say it is possible, if the situation changes. But if the joint task force of regional governments isn’t up for the ground portion of the war, the USA will no doubt feel forced into it. Most Americans are tired of war and the constant news of battle and strife, but after the notorious beheading videos, MAJOR support for action was called. Is all of this worth it in the long run though? Will constantly fighting and occupying foreign lands solve these centuries long mistrust of outsiders? In the days of colonialism we saw just how far Europe was willing to go for power, conquest, and resources. Is this really about ISIL or about resources?

But no matter how you feel about this situation, the USA is gearing up for war yet again and President Obama has made it clear that he DOES NOT need congressional approval either. For now the USA is sticking to air strikes, training troops, and giving aid, lets hope it doesn’t become a full-fledged war again.