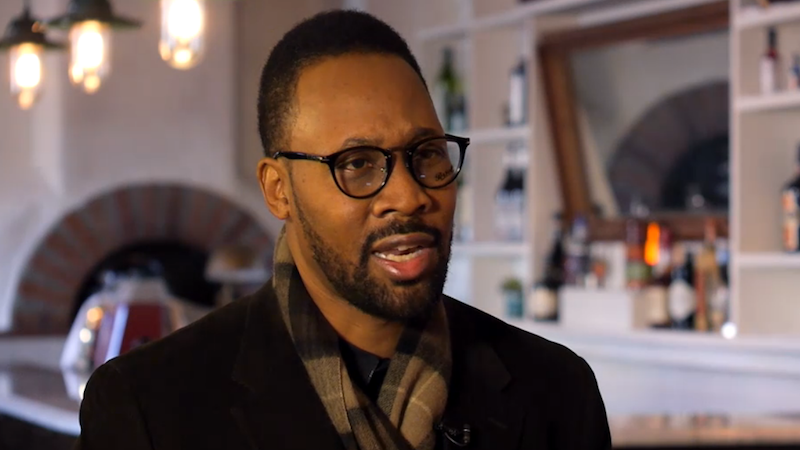 The world was stunned a couple months back when it was revealed that the person who bought the secret one-off Wu-Tang album was Pharma CEO dickhead Martin Shkreli, who forked out $2 million for the thing.

RZA recently sat down with Bloomberg to discuss his own feelings on it:

Bonus video — Bill Murray, RZA and GZA hang out in a cafÃ©:

I guess $2 million for an album is a drop in the ocean for a guy who spends $120 on a cup of tea just to impress his Tinder date.