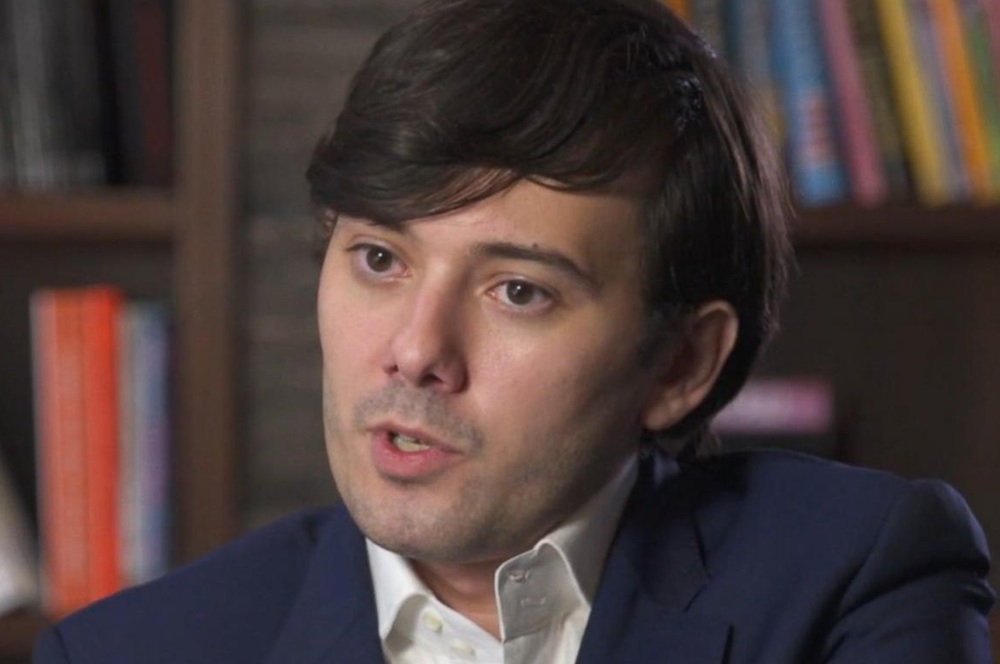 Martin Shrkeli has been pretty much out of the news since he was arrested for fraud at the end of the year, but people are still digging up dirt on him as this report from a woman named Jacklyn Collier who went on a Tinder date with him shows.

Shockingly, it isn’t all that bad as Collier writes that he was one of the most considerate ‘Tinderfellas’ that she had ever encountered, being especially considerate when planning the date regarding cuisine, area and time. She also labels him as being ‘one of the better Tinder dates’ she had been on.

Collier found it refreshing that he cared what she thought and thought that he wasn’t the cocky millionaire asshole that he portrayed himself as in the media. She concluded by saying that he wasn’t her Prince Charming, but was ‘a lot more interesting and complex than I would have imagined.’

However, she does make light of one specific incident in the date as being a bit of a dealbreaker as to where it was going:

The waitress also pointed out the list of Japanese teas on the menu. Most of the teas were priced between $8 to $13, but there was a “Gold Medal Sencha” for $120 a cup.

After the waitress left, we joked about paying $120 for a cup of tea.

I thought about making a price-gouging joke, but couldn’t think fast enough. 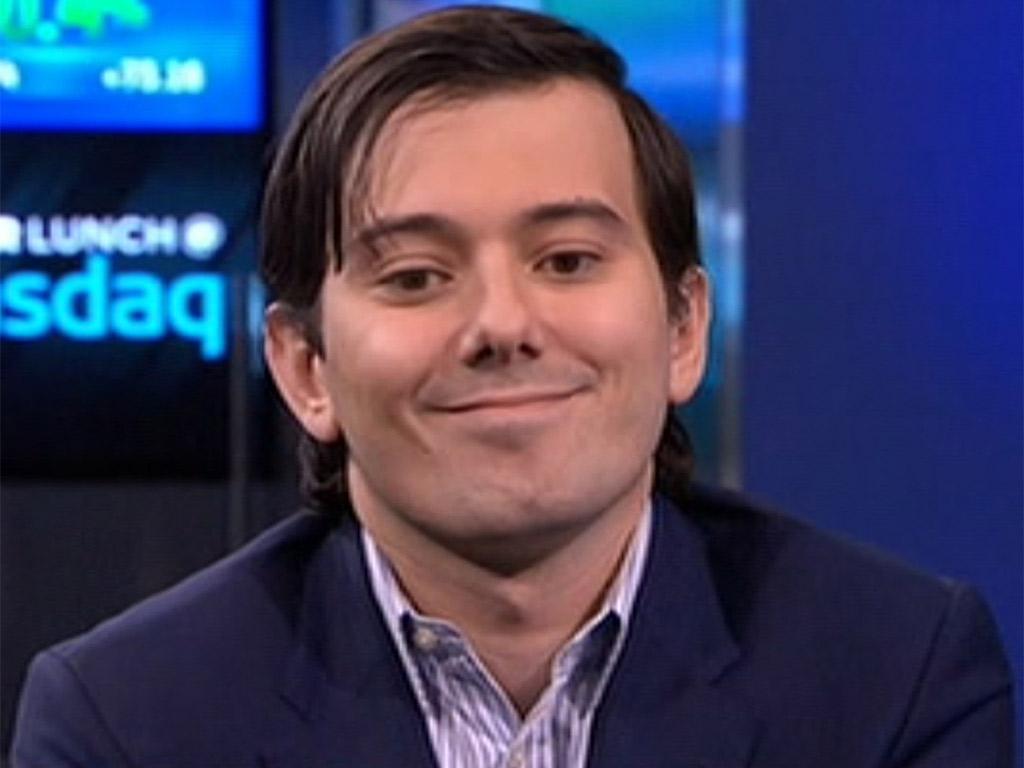 We finished our food, and Martin flagged down the waitress and ordered the $120 tea.

This was the most surprising and jarring moment of the night. I know he’s a multimillionaire, but I thought we were on the same page about this tea.

He asked if I wanted a cup, and I couldn’t bring myself to say yes.

When Martin finished his tea, I asked how he liked it. “I’m not really a big tea drinker,” he replied.

What? I thought of all the good I could do with that money – donating it to charity, buying a new winter coat, buying myself 20 Venti iced soy vanilla chai lattes.

And you were doing so well Martin! Maybe don’t try and flaunt your wealth on a date by ordering the most expensive item on the menu that you don’t even like just to impress someone. Life doesn’t always work like that mate.

Still, at least it seemed to go better than Shkrelli’s previous experience on Tinder that made it onto the internet.