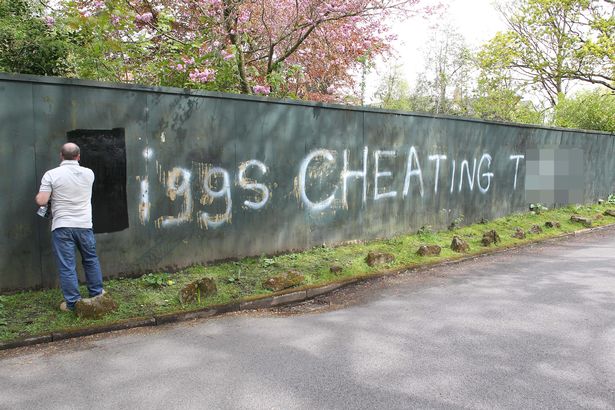 Ryan Giggs has to be the most-busted cheater of all time.

Everyone knows Ryan Giggs is a bit of a scum bag, having carried on an affair with his own brother’s wife for years and cheating on his own wife in the process.

Well years later he’s been busted cheating on his wife again – this time with a Manchester United PR girl.

His wife Stacey has now walked out on the millionaire footballer and this week police had to be called to his £2 million home in Manchester after he woke one day to find the exterior covered in graffiti, including the phrases ‘Welsh cunt’ (lol) and ‘cheating twat’.

A team is currently scrubbing away the messages, but it’s likely going to take a while.

Here are some photos: 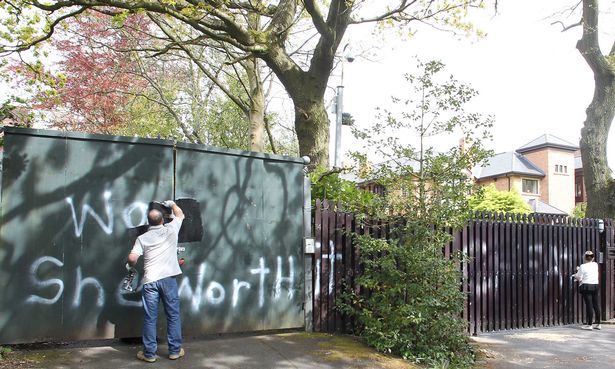 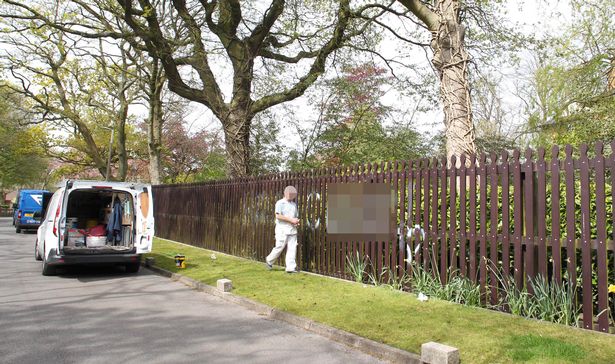 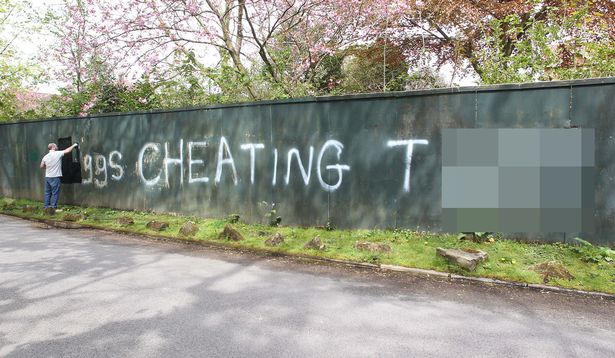 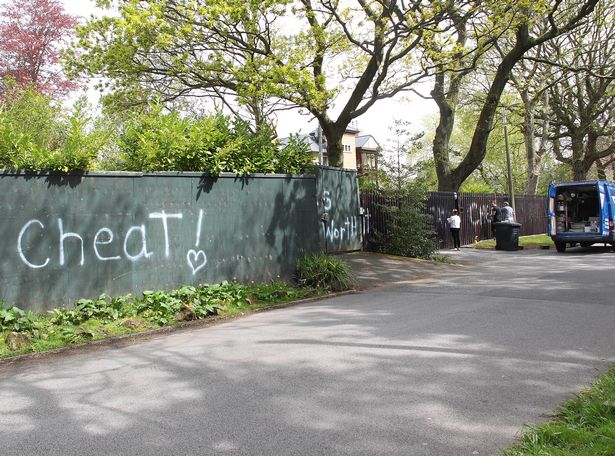 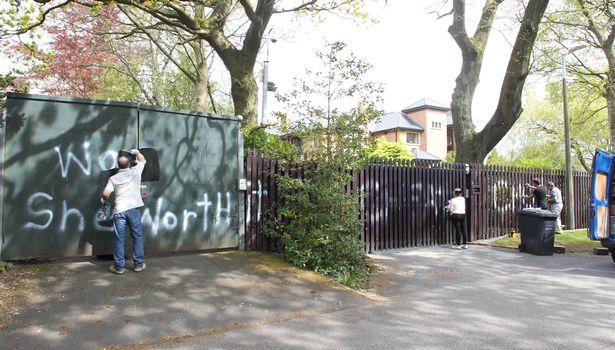 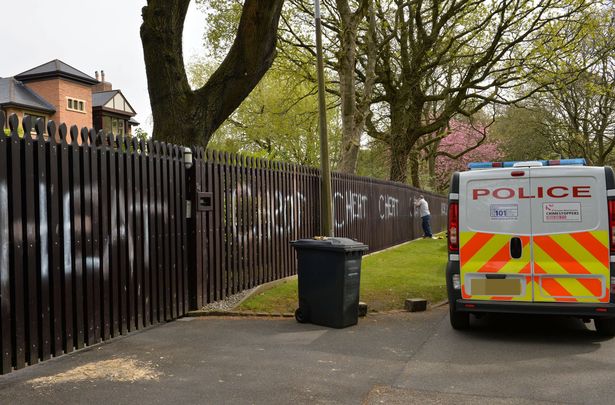 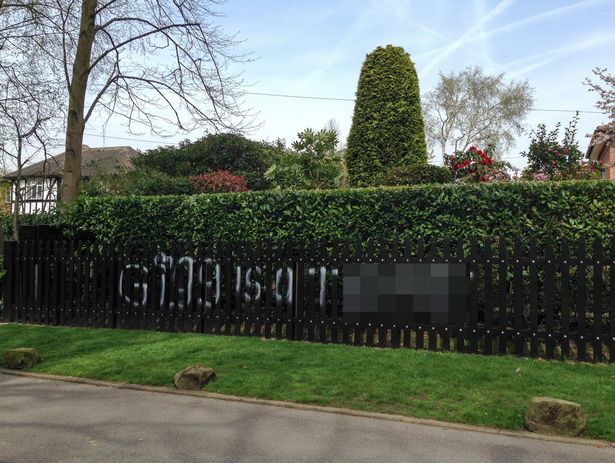 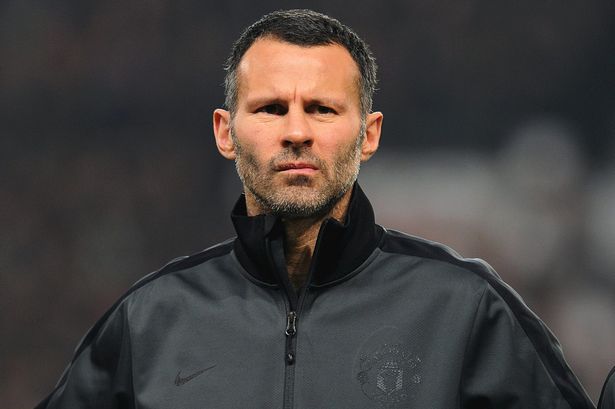 It turns out he also spent £150,000 on a legal battle to keep his affair with glamour model/ex-Big Brother contestant Imogen Thomas secret.

His wife has now decided to divorce him and he stands to lose half his £40 million fortune. Should learn to behave himself eh?