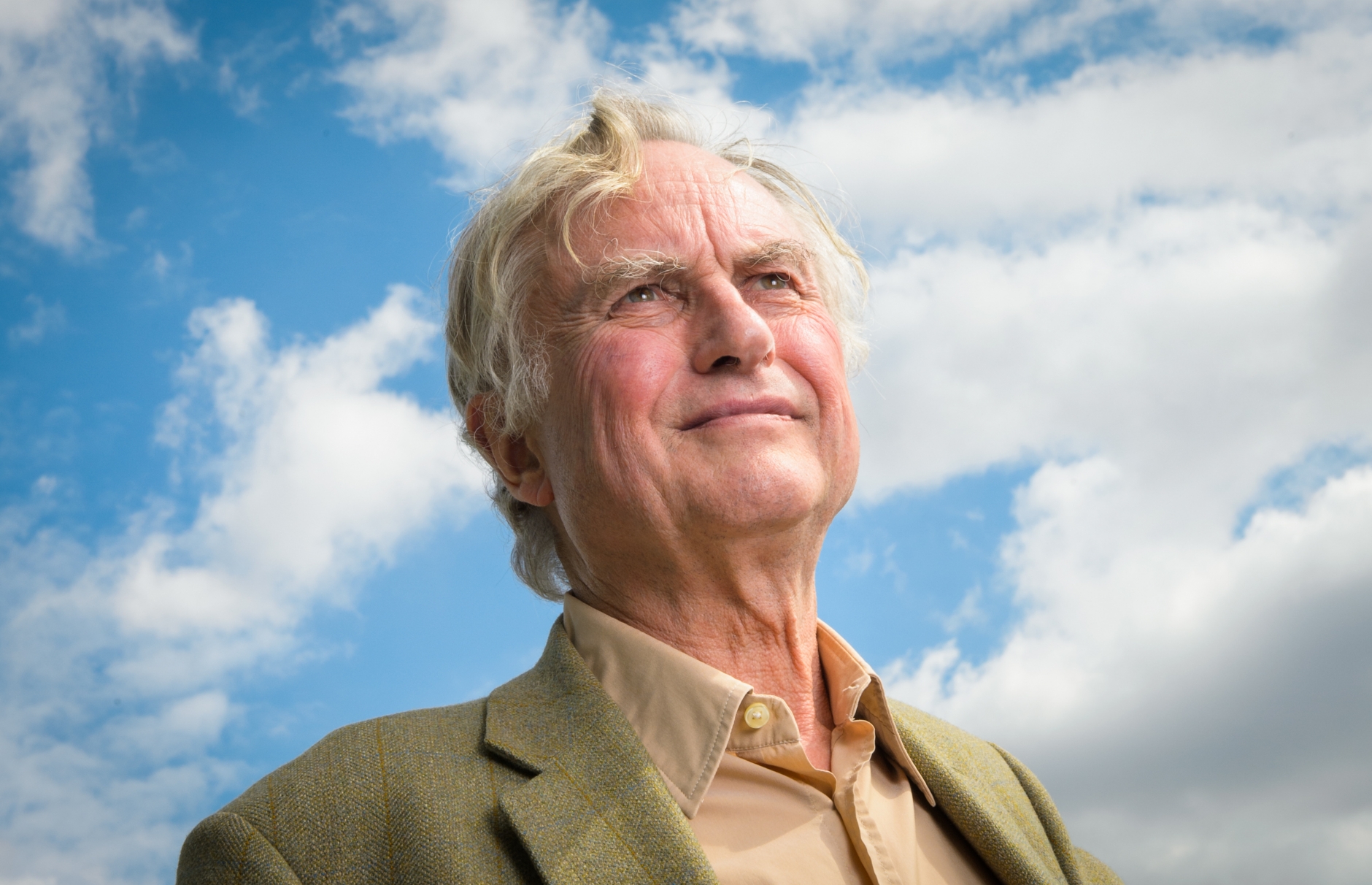 A few years back Dawkins was only really famous in science circles for being an expert in evolutionary theory, then he wrote the God Delusion. Now he is globally infamous and one of the most prominent atheists on earth. Any man who speaks out against god is bound to get fundamental fruit loops riding their balls, and Dawkins is no exception.

A couple of years ago Dawkins released a video of himself reading out some prime snippets lovingly pruned from his hate mail. Now he’s back with the second installment. I don’t think posh people swearing will ever not be funny:

I mean, what can you say to that? There’s no point forming sensible rebuttals to that kind of venom, it’s so patently daft the only thing you can do is laugh. It will always amuse me that people who believe god is all-powerful and capable of anything still feel the need to step in and defend him. Utterly ridiculous.

If that whet your appetite for fundamentalist ribbing here’s the first video he made: