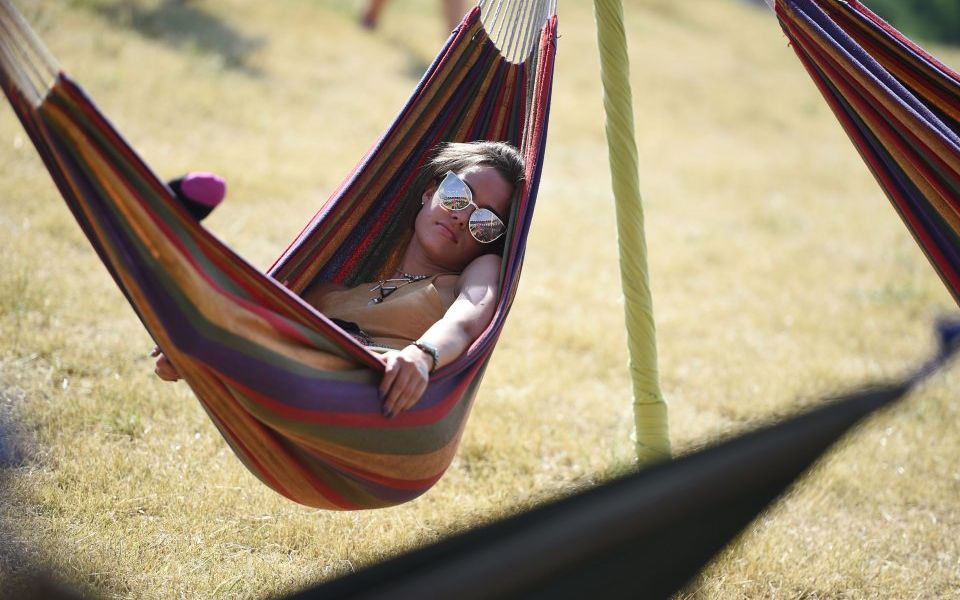 That would be nice, wouldn’t it?

Whilst it completely sucks that the Easter break is over and we’re all back at work, it does also rule that we’ve only got four days to go until it’s the weekend again – but imagine if that was every single week?

Experts are claiming that a four day working week would benefit everyone if it was accompanied by an increase in the minus wage to £19 an hour too. They’re arguing that this increase would allow the poorest people in the country to be better off by 13% by 2030.

This would lead to an increase in wages and disposable income for the lowest 50% of earners and also give them an extra day off to spend all this money as well. It’s also thought that it would lead to an increase in productivity, which is a serious problem in this country as there has only been a small amount of labour productivity growth in this country over the past ten years. The French and Germans are getting way more done than we do in way less time. Typical. 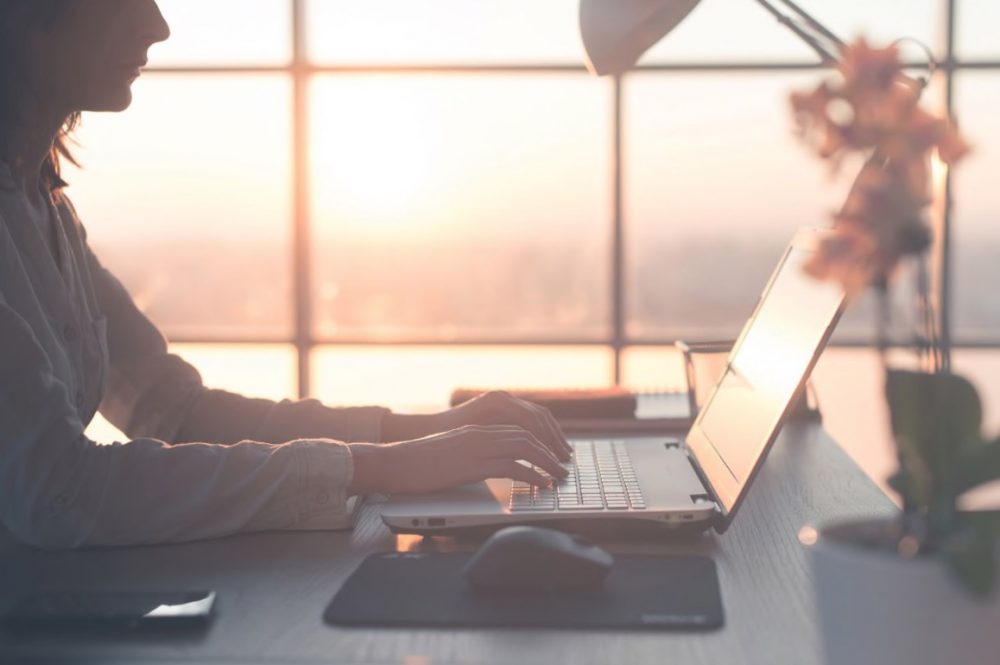 Sounds like a good idea right? It’s also backed up with some actual facts and science with Alfie Stirling, from the New Economics Foundation said the following:

The problems are deep and structural, ranging from high levels of inequality to an ageing population. The policy response needs to be equally transformative.

Raising demand by growing the incomes of the poorest families, while giving people more time off to spend it, should be part of the mix of options that policy makers should be urgently looking at.

I mean that does sound like a rational and sensible approach to the problem doesn’t it, but of course I doubt that the policymakers are going to listen to the NEF and do anything about it in our lifetime. Maybe one day though eh? Good to know that people are advocating it at least but can we make it happen?

For more of the same, check out this labour union that has evidence why they actually think this is achievable as well. Hope they’re right.