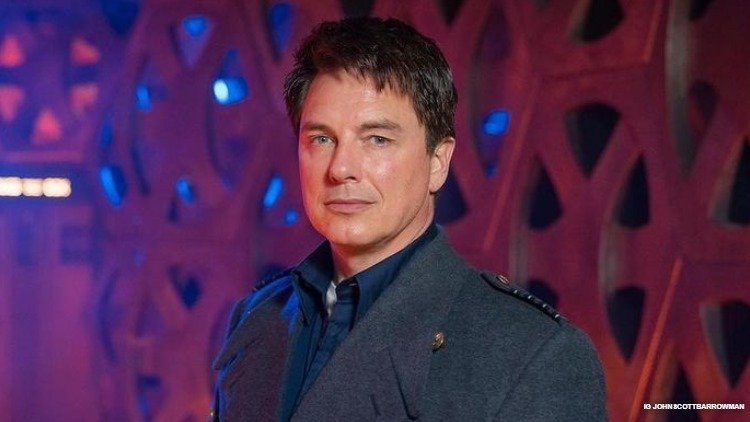 This is a really weird video.

You can’t really go onto the internet today without hearing about how Noel Clarke has been accused of sexual harassment, bullying, and inappropriate behaviour by at least 20 women and it turns out that his old buddy from ‘Dr. Who’ John Barrowman is also in on the act as well.

In light of the recent allegations against Clarke, the following video has resurfaced where he’s talking on a panel alongside Barrowman about the filming of ‘Torchwood’ and Clarke explains that Barrowman was literally getting his dick out every five minutes on set. This might have been kind of funny if he had said it really quickly as an offhand remark, but it goes on for over two minutes and involves Clarke tapping the microphone against everything/everyone on the panel like it’s Barrowman’s penis and I think even if we hadn’t heard all the stuff about Clarke today I would have probably found it a bit uncomfortable and weird to watch.

Take a look at it and see what you think:

That is really icky isn’t it? What’s more, apparently it isn’t the first time that Barrowman has exposed himself to unwilling colleagues. It was regularly commented on during his time filming ‘Torchwood’ with the most famous incident coming when he got his dick out on a Radio 1 show with Annie Mac and Nick Grimshaw.

He did apologise for that at least at the time, but even so it’s a weird form of banter that should really have been addressed way before everything about Noel Clarke came out. Hopefully it finally will be now.

For more of the same, check out Noel Clarke giving the weakest excuse ever for sending an unsolicited dick pic to someone. Come on dude.