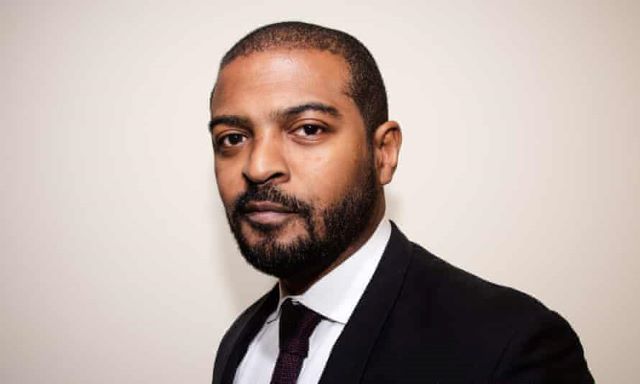 The dumbest ‘no recollection’ claim ever.

Big news over the last 24 hours has involved British actor and filmmaker Noel Clarke who has been accused by no less than 20 WOMEN of misconduct including groping, harassment and bullying.

You can read the full story in this detailed report by The Guardian, but one part that really jumped out was Noel Clarke’s response to an accusation from one of his victims that he had sent her an unsolicited dick pic, which the victim showed to The Guardian. 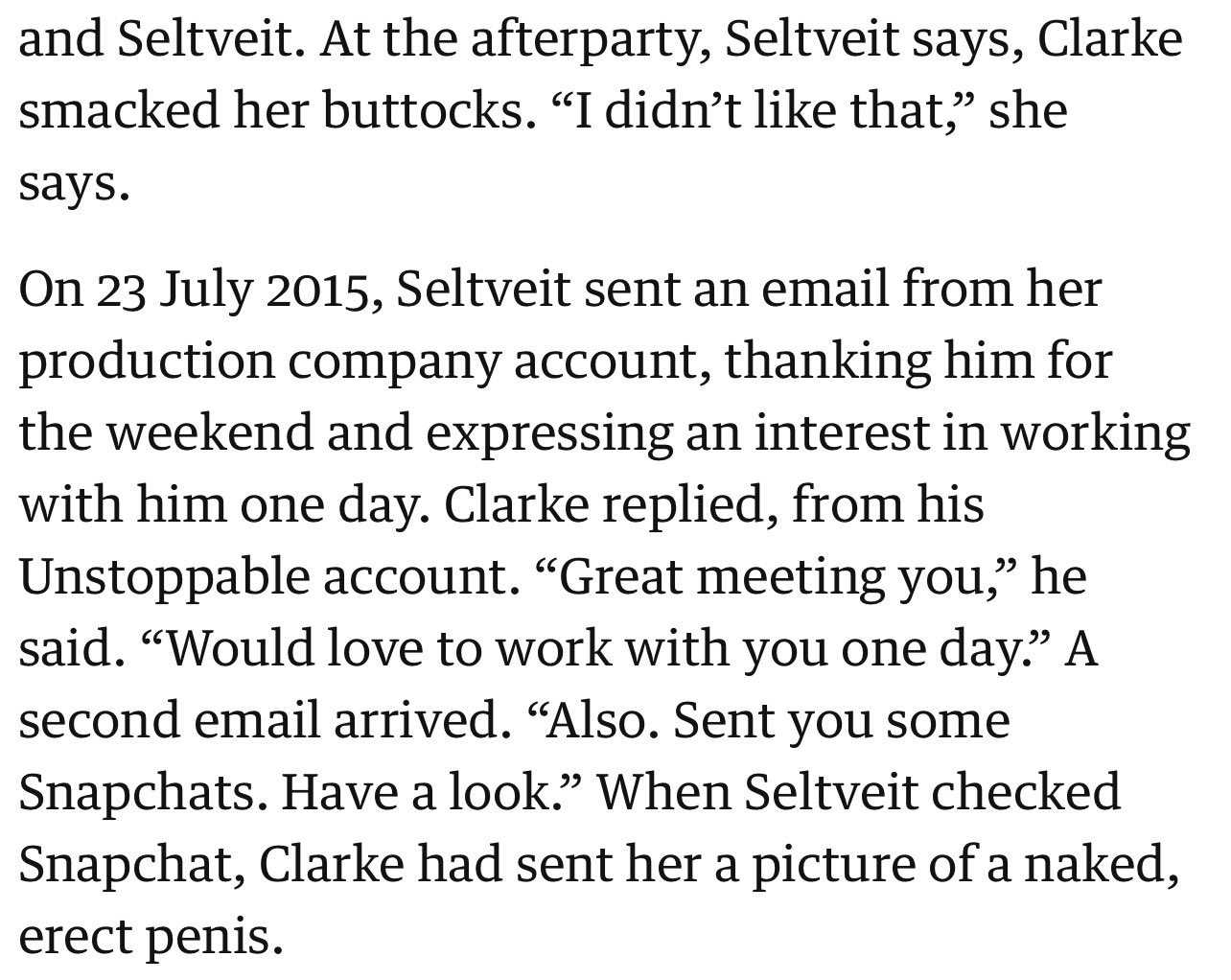 And Noel Clarke’s response, via his lawyers:

I mean I really don’t know whether that’s the best or worst ‘no recollection’ claim that has ever been given. He straight up denies the claim he slapped Seltveit’s butt at a party – an incident he knows cannot be proven. But he has “no recollection” of the dick pic he sent Seltveit, which he knows she still has a copy of. He can’t deny it because she literally has proof, so all he can do is say he doesn’t remember sending it.

Besides, the only way you wouldn’t recollect sending a dick pic to someone is if it was something you do quite a lot, so I guess Clarke is stuck between a rock and a hard place with this one. I don’t know if it could ever come to a situation where they do some kind of penis line-up to categorically prove it’s Clarke’s penis in the photo, but my guess is he’d be pretty screwed if they did.

Again, The Guardian details several of the allegations in their article here, and Noel Clarke denies every single, except…

The article also details how Noel Clarke and his business partner Jason Maza contacted people who they suspected were talking to The Guardian, or who they thought may know something about it. Well, that just made him look even more dodgy:

BAFTA have already suspended Clarke’s membership and the outstanding contribution award they gave him a few weeks ago, and Sky has announced they’ve suspended filming on ‘Bulletproof’. Obviously the guy is a talented writer and actor and there’s no taking away from his contributions to British TV and cinema, but in the era of #MeToo it was always only a matter of time before his behaviour came back to bite him in the backside. Let’s see where it goes from here.

To watch the first 7 minutes of the new Mortal Kombat movie, click HERE.