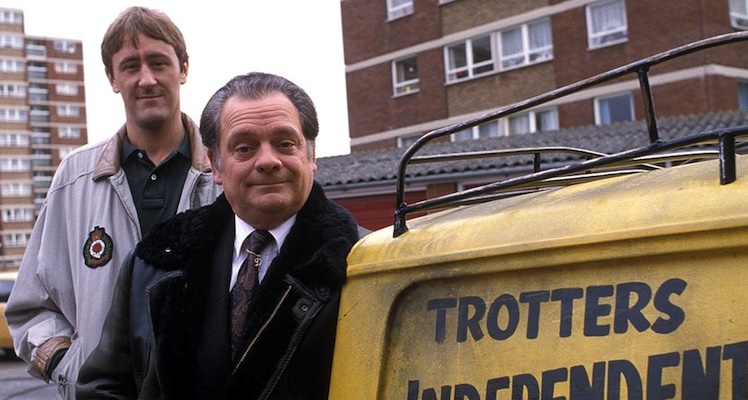 John Leguizamo has been cast as Del Boy in US remake of Only Fools and Horses. 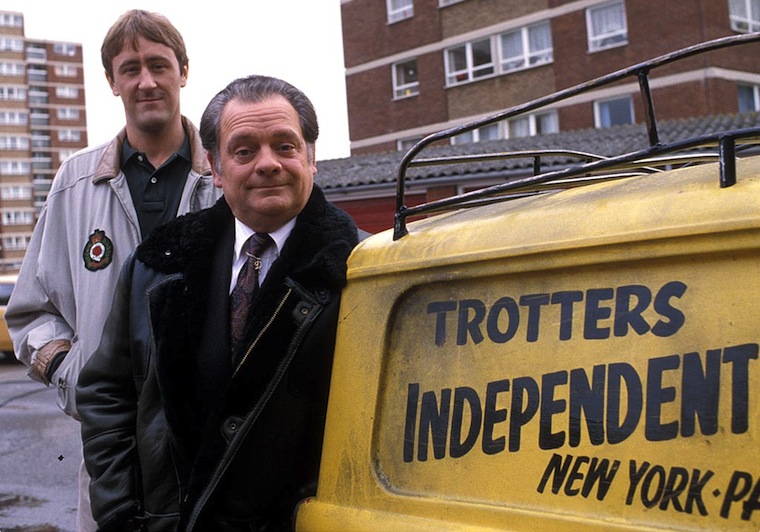 In a move that fans (well, one guy from my Facebook) describe as “disgusting”, American network ABC have cast John Leguizamo to play Del Boy in evergreen comedy Only Fools and Horses. Check out an artist’s impression bellow.

Whilst I was very moved by the pathos of Leguizamo’s portrayal of Sid the Sloth ,I am understandably dubious about this casting. 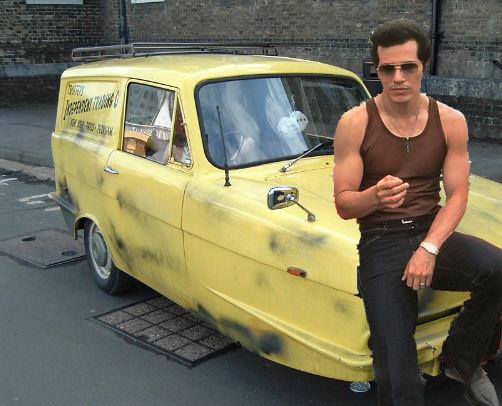 The usual argument against American remakes of English comedy is that our cousins across the pond couldn’t possibly understand the depth, sophistication and irony of our humour. These critics tend to forget that our pantheon of comedy includes Bottom.

I find the complete dearth of original ideas surprising, American networks have been responsible for some excellent television especially in the crime genre; Midsummer Murders and can’t compete with The Wireetc.

As viewers of Parks and Recreation, 30 Rock and Party Down will know that American comedy writers when not rehashing old ideas can create, sparkling, witty, entertainment with a bite.

So; is ABC trying to troll comedy fans? Or are they looking for easy airwave filler?