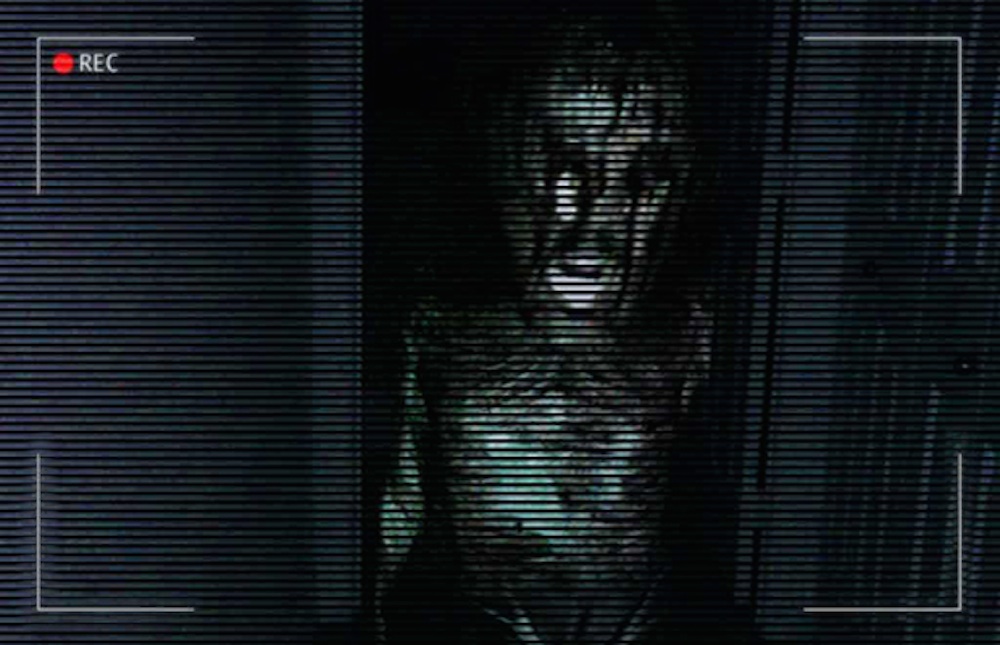 This takes survival horror to the next level.

With the advent of games like Resident Evil, Silent Hill and The Forest, survival horror has been a popular and successful genre of video game for many years as people love playing video games with the lights off and being absolutely terrified by all manner of monsters and creepy zombies as they creep around scary houses and locations, trying desperately not to get eaten.

Even though series like Resident Evil have constantly developed and pushed the barrier, nothing in the genre has been as revolutionary as this new mobile game called Night Terrors. The creator Brian Mitchell has clearly ploughed a lot of time and effort into the design of the game as he’s developed a technology which enables the game to be fully immersive.

I’m not sure what the plot is but the tech enables it to take place in your apartment/house and the AI is apparently so good that once your phone maps out the place then it can make the monsters act how they would in real life and hide and chase you around your location realistically. You can also only play it at night to make the game fully scary and the storyline is fully reactive to what choices and decision you make in it. It’s basically a horror movie starring you and no two games will be the same when you play it. It also looks shit the bed terrifying.

I don’t really know how it’s going to work with the whole walking around your apartment in the dark with your phone aspect to it – I mean what if you have a really small apartment? What if your roommate comes home? etc – but from the clip below certainly makes it look full on scary and well worth checking out. Of course it’s being crowd funded so if you feel like donating then head over here. They’re doing pretty well at the moment so it looks like it will get made, which is good news for everyone.