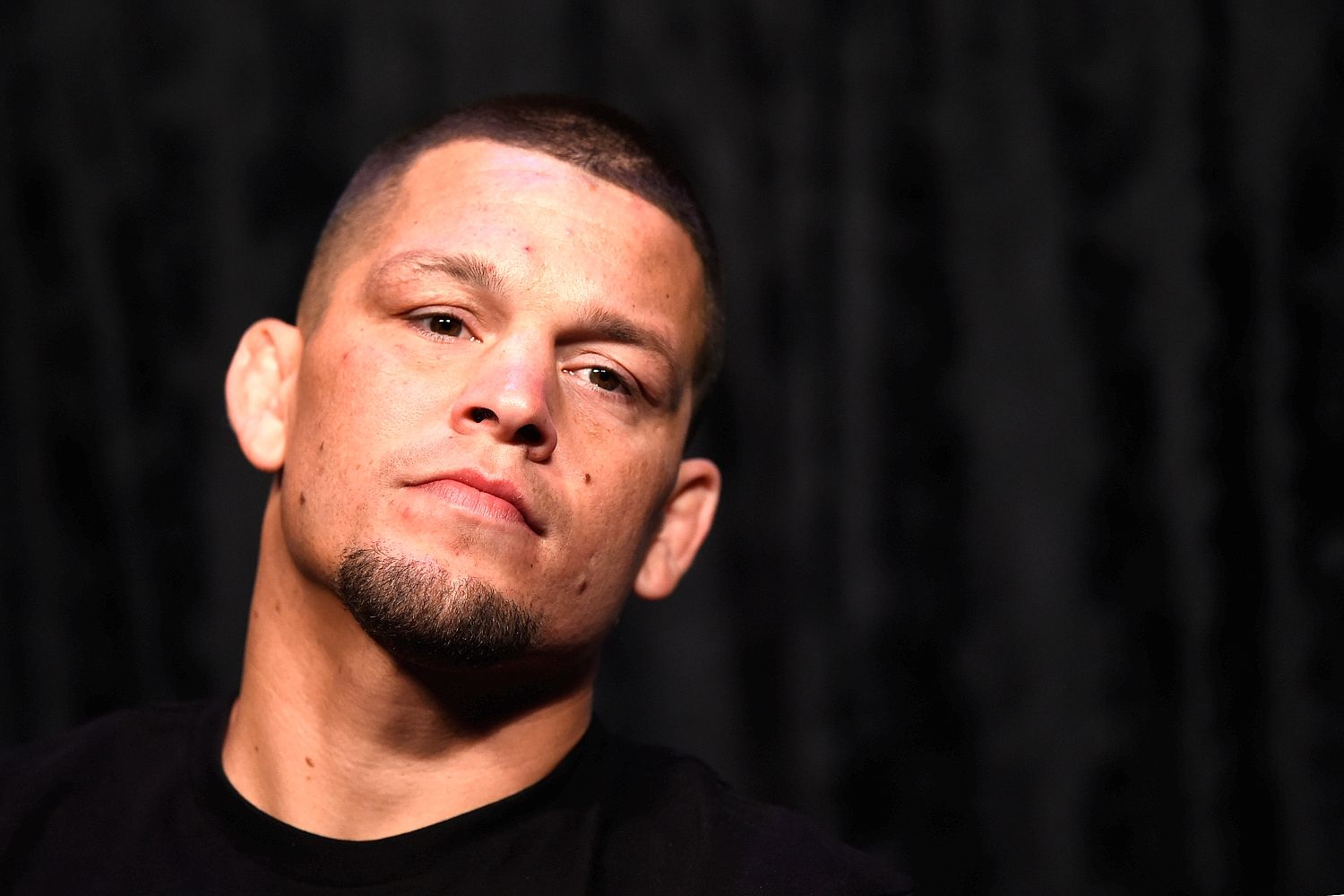 Talk is still going on about the Conor McGregor Floyd Mayweather superfight, and most people seem to think that Floyd would absolutely dominate if if was to ever actually happen. But not the only man to have recently beaten Conor in the octagon: Nate Diaz.

Diaz was speaking to CSN Fights when he outlined what he thought would go down if the two were to ever step into a boxing ring together. You can check out the full interview below, or read the transcript underneath:

I think McGregor, he’s good and he’s got a good chance of making something happen in two or three rounds.

He’s got an amateur style, where he’s got the good movement and good punches for six, eight minutes. I would say he’s got a puncher’s chance, if anything.

Anybody can be good for … six, seven minutes — anybody — and they all have that puncher’s chance. But [Floyd is] ready to go round after round and he’s gonna be a hard person to get a hold of, so it’s gonna be rough one.

Well, I suppose that isn’t exactly giving him much of a chance, but it’s more than a lot of people are saying. I hope that this fight happens soon so we can stop talking about it, eh?

For more Conor/Mayweather, watch this trash talk supercut of the two of them. They both talk a good game.