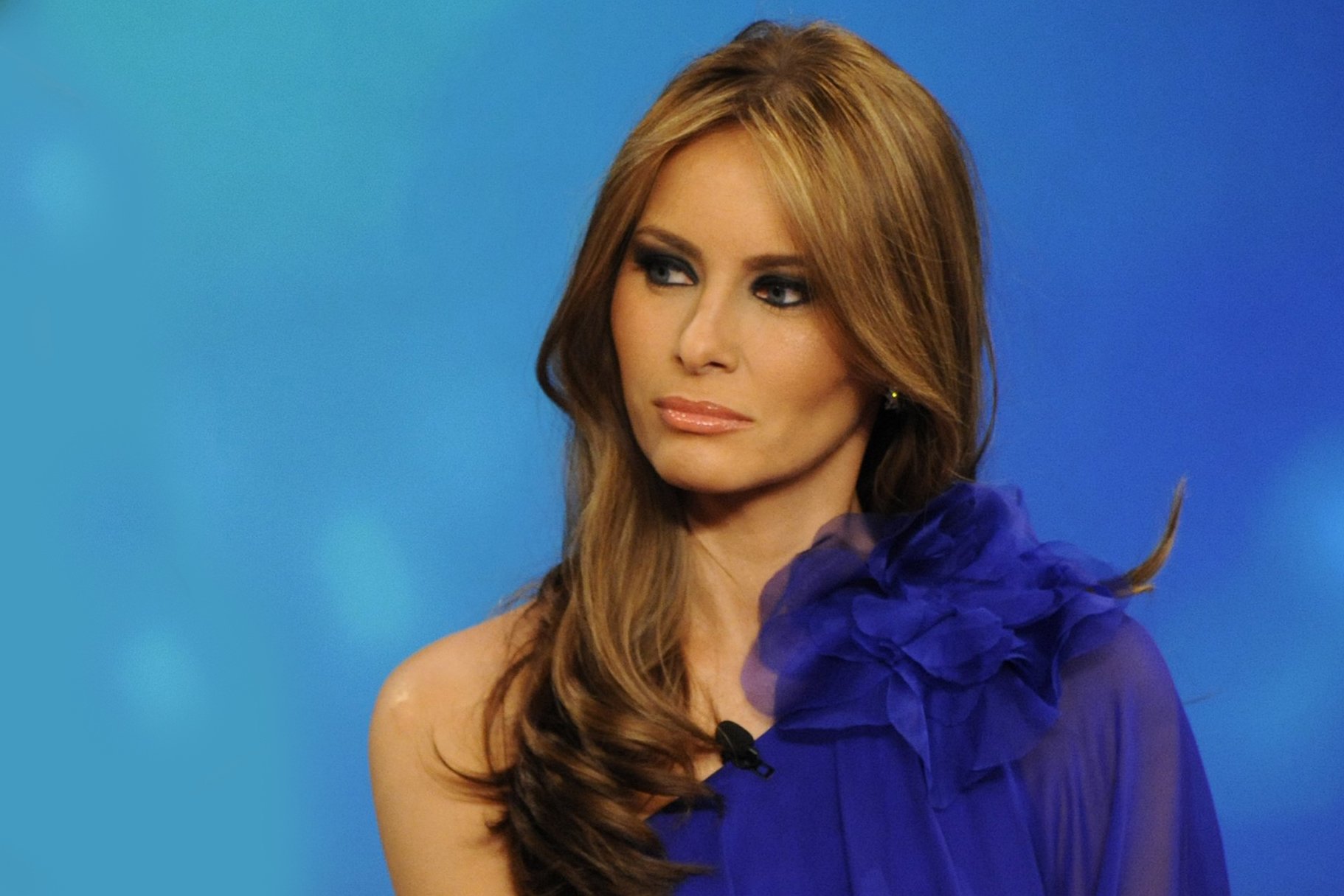 Ever since his legendary Presidential victory, people have been noticing that Donald Trump’s wife Melania hasn’t exactly been thrilled with proceedings. It hasn’t always been that way though.

Howard Stern was interviewing Donald Trump in 1999, at a time when Trump had revealed that he was thinking for running for President again – tt was only a matter of time I suppose – when the subject of his sex life with Melania comes up.

Melania  actuallyends up doing most of the talking and Howard Stern is his typical self towards her, being suitably outrageous and asking her inappropriate questions about her sex life and what she’s wearing and she has some pretty unusual answers regarding what they get up to in private contrasting to how she’s acting now. That’s kinda surprising, but I guess that was only a matter of time too.

There’s also time in they interview for Trump to come back and be completely misogynistic too in fat shaming Monica Lewinsky, but what’s new there huh? Exactly. In short, this interview is absolutely ridiculous, especially given the context of what has happened now 18 years later:

Wow. Kinda disappointing that Stern is so pro Trump, but that happens with a lot of people you kinda respect I suppose and I guess they essentially share the same ethos for outrageousness. Not really that surprising either that Melania would be banging Trump every night back then and acting like that too – she was just his girlfriend at that point, so probably had her eye on the bigger prize. Oh how she achieved that.

Not convinced that something is up with Trump and Melania? Check this out. They definitely don’t like each other.