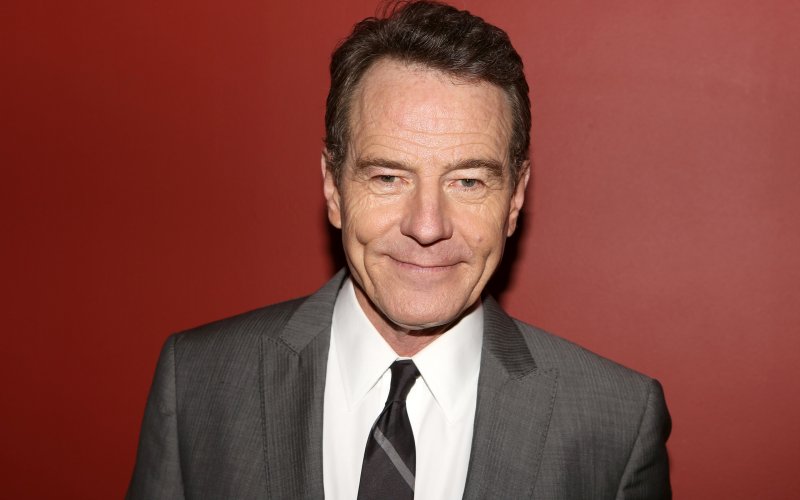 Heisenberg would be proud.

Bryan Cranston and Kevin Hart were spotted bombing it around in Philadelphia recently, as they’re currently shooting a movie called ‘The Intouchables’.

Most celebrities would probably shy away or try to hide their faces when faced with someone’s smartphone, but they replied with all the warmth and humour that you could possibly wish for. What a pair of heroes.

For more on why Bryan Cranston is the absolute man, check out his virginity story.