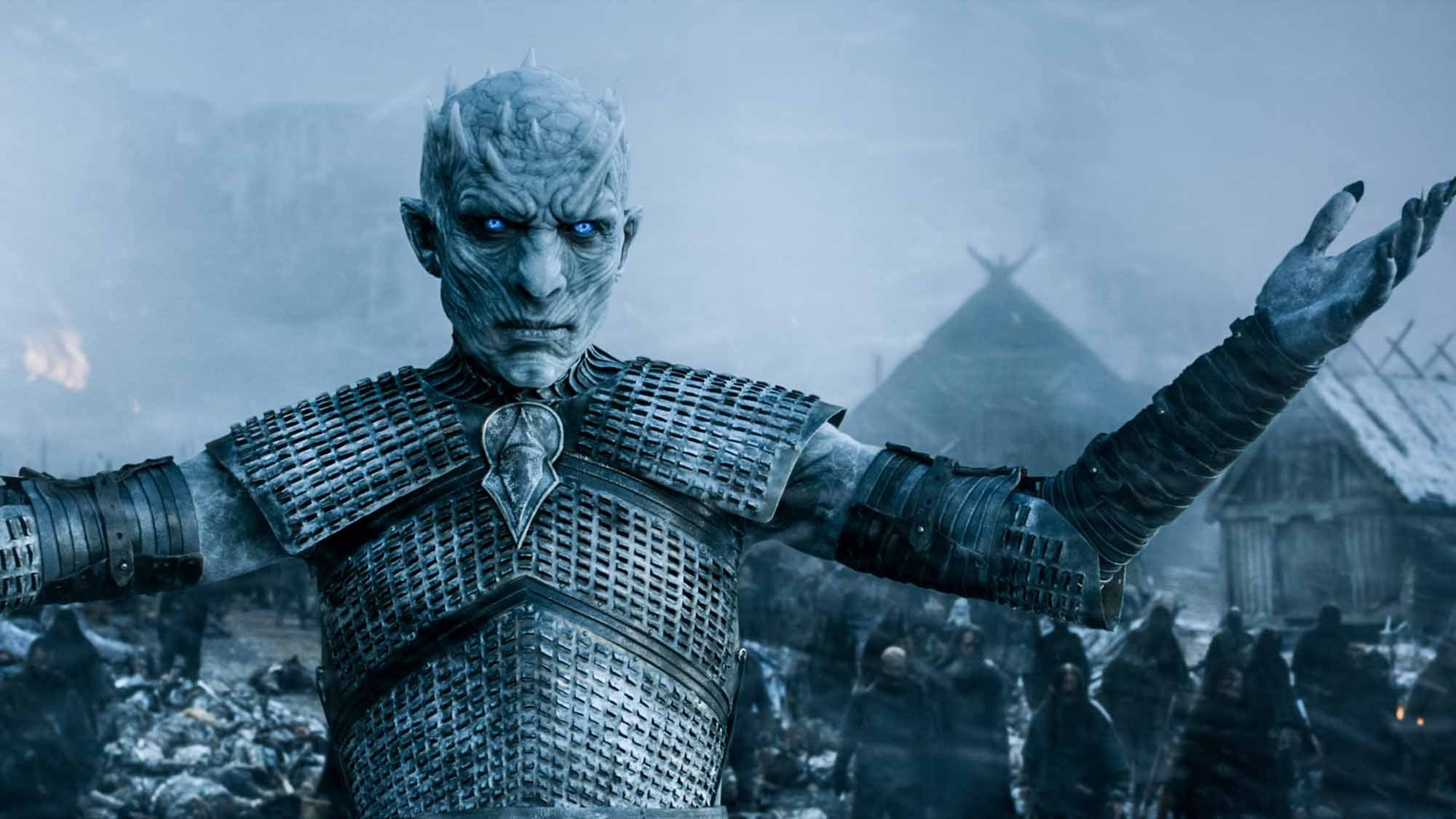 We knew that ‘Game Of Thrones’ would be starting a little later this year, but HBO have been keeping us in the dark about the exact release date, although there’s certainly been a whole load of speculation over the past few months about when it might be kicking off.

We no longer have to guess though, as the official announcement has been made and we can all look forward to more swashbuckling action and gratuitous sex come July 16th, which is only just over three months away. I suppose that’s something at least, but I know we all want it to start right now ASAP, right?

Thankfully, HBO have also released the first trailer to tide us over get us in the mood. It looks like winter really is here, finally:

Well, that was certainly ominous wasn’t it? It might all be recycled dialogue from old series except for Jon Snow’s last passage, but it looks like the shit is really going to hit the fan this season  – not that it hasn’t already, multiple times over and over again). There isn’t long left until the show is over for good now though, so someone has to sit on the Iron Throne and finally win this damn game once and for all.

Any idea who it’s going to be? Check out our predictions for series 7 if you want some hints.