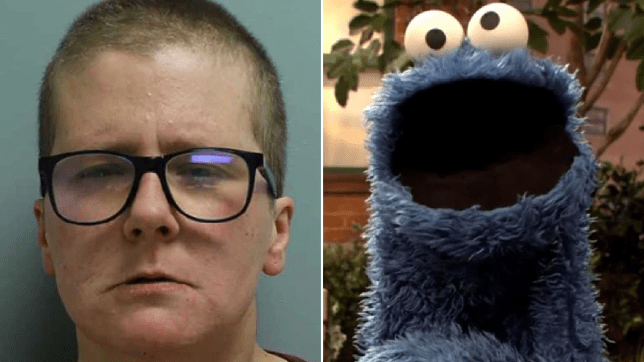 A West Newton, Pennsylvania mum dropped off her young daughter with a babysitter and minutes later was in her car getting high on heroin while dressed as Cookie Monster.

Rachel Martin had left her autistic 9-year-old with the sitter, who then contacted police because Rachel apparently brought the girl to her home in bare feet wearing nothing but pants and a t-shirt, despite it being freezing outside. 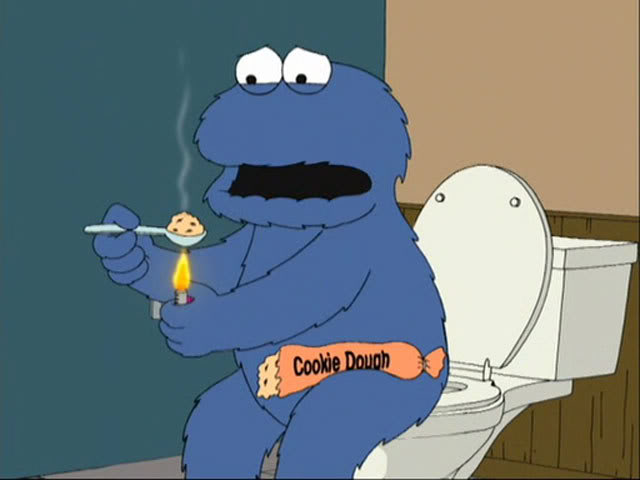 One police officer found Rachel slumped over the wheel of her car, which was running, while dressed as the Sesame Street character. An ambulance was called and they had to revive her with anti-overdose drug Narcan.

The mum is now facing child endangerment charges, and the daughter has been handed over to her grandma by social services. Because things weren’t bad enough already, Rachel’s car was also towed away from the scene over expired tax.

Obviously the burning question here is why was she dressed as Cookie Monster while buzzing on heroin? I mean it’s hilarious because Cookie Monster is basically a heroin addict, but is that what she was going for or was it just a disguise so no one could tell she was off her face while slumped over in a car with the engine running.

The maddest part is that she was already so high when she dropped her daughter off barefoot with only pants and a t-shirt on. She still couldn’t wait to get that next hit in her car. I guess that’s what heroin will do to you.