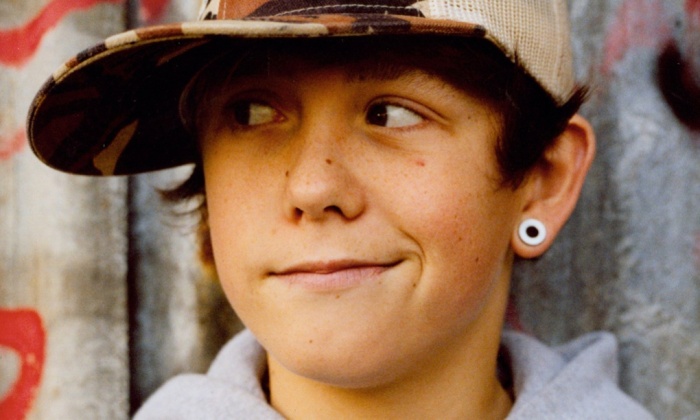 Lil’ Chris, AKA Chris Hardman, who appeared on the second series of Channel 5’s Rock School back in 2006 and went on to sign a record deal and release a few tracks, has died aged 24.

He also made a number of other TV appearances — you might recognise him from Celebrity Scissorhands, The Weakest Link and his own show, Everybody Loves Lil’ Chris, that was on T4 in 2008. Most recently he was working on new music material while featuring on stage in Loserville: The Musical in Leeds.

The cause of death has yet to be confirmed — but it’s tragic news no matter what happened. RIP little dude.