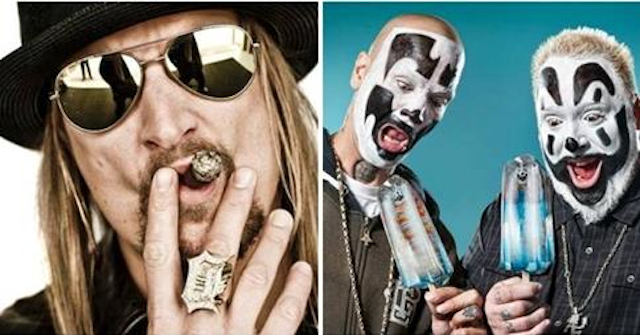 That’s a zinger of a headline isn’t it?

The Insane Clown Posse have recently been involved in a high profile lawsuit with the FBI as they tried to sue them for classifying juggalos as a street gang, but it turns out that running parallel to that they’ve also been involved with another lawsuit with former employee Andrea Pellegrini.