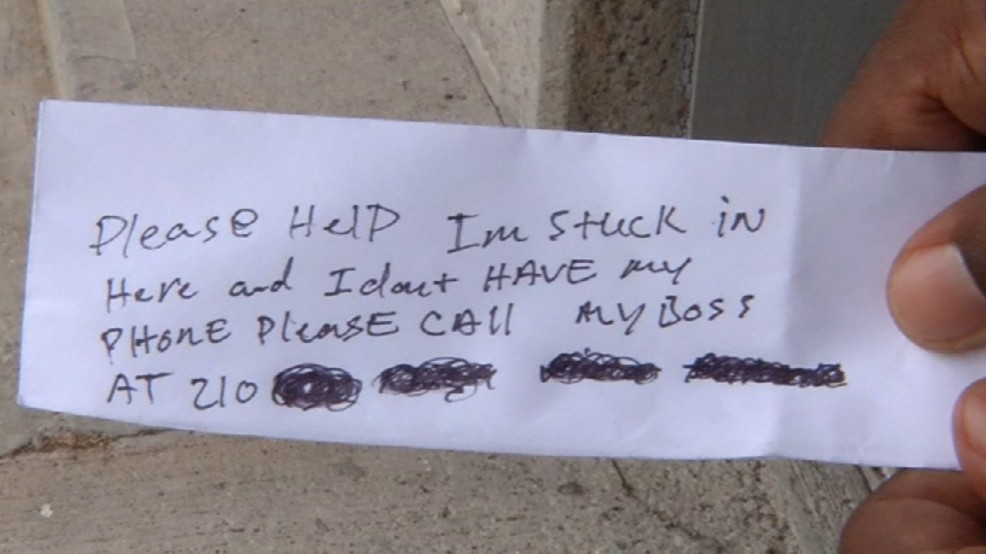 Getting locked in a room with no way out is pretty much everyone’s worst nightmare, but hopefully if that ever happens to you then this story will teach you that there’s always a way out of any situations..

An unnamed man found himself trapped in the room behind an ATM machine at the 400 block of Mesquite Street at the Bank of America in Corpus Christie after an electronic lock he was supposed to be fixing shorted out. His escape route was nothing short of genius, as Corpus Christie Police Senior Officer Richard Olden describes:

We have a once in a lifetime situation that you will probably never see or hear again,” s

The contractor was changing a lock inside a room that connects the ATM. He leaves his phone in his truck, he’s installing a new lock on the door, and he gets locked inside the building where the ATM is.

The ATM still works and people were stopping by, so the contractor decided to slip out notes through the receipt slot stating,”Please Help. I’m stuck in here, and I don’t have my phone. Please call my boss.” 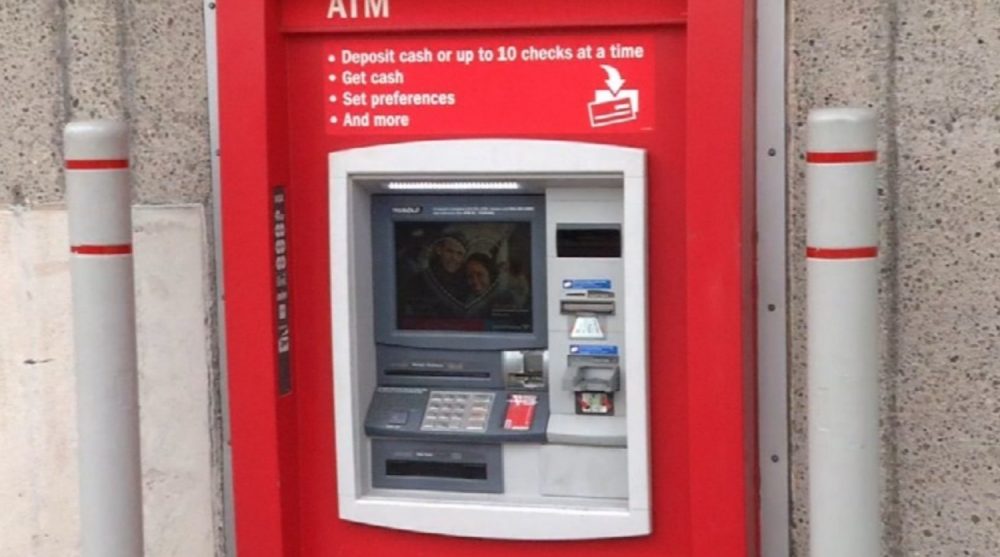 We come out here, and sure enough we can hear a little voice coming from the machine. So we are thinking this is a joke. It’s got to be a joke.

It turned out to be true though. We had to kick the door down to get him out.

Everyone is okay, but you will never see this in your life, that somebody was stuck in the ATM, it was just crazy.

Great thinking from the dude though. If I had received the note I probably would have asked for some extra cash before calling his boss, just saying.

There’s always a way out though, remember that – just look at this guy escape from a prison cell in 30 seconds. Ballin.