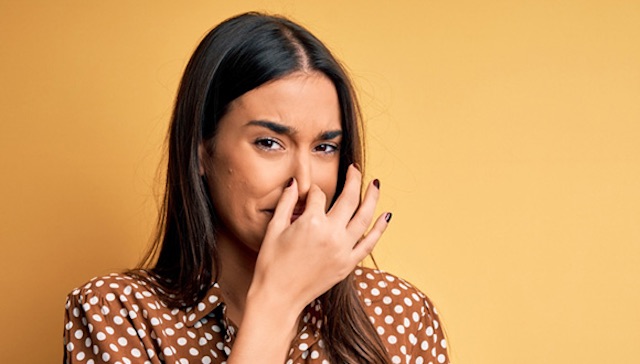 Remember a few months ago when we brought you a story about an Austrian guy who was penalised and fined €500 after police in Vienna determined that he had been deliberately farting in their vicinity?

The story always sounded a bit far fetched to me and not really properly quantifiable in a court of law  – even though the man apparently farted loudly and for a prolonged period on a park bench after police asked him to identify himself – and it turns out that my analysis was correct, as the man has challenged the judgment and justice has now been served. Kind of.

The unnamed man appealed in court and argued that his farting was a ‘biological response’ and said that even if he had been letting rip deliberately that this was covered by freedom of expression laws in the country. Apparently over there these laws mean all noises and methods of communication and not just speech and because his farting didn’t have ‘communicative intent’, the court ruled in his favour.

Sadly for the guy this didn’t mean that his fine was completely admonished, but €400 was taken off it meaning he only had to pay €100.The judge claimed that breaking wind wasn’t a form of communication, but it was a form of expression that transcends the boundaries of decency. Lol? 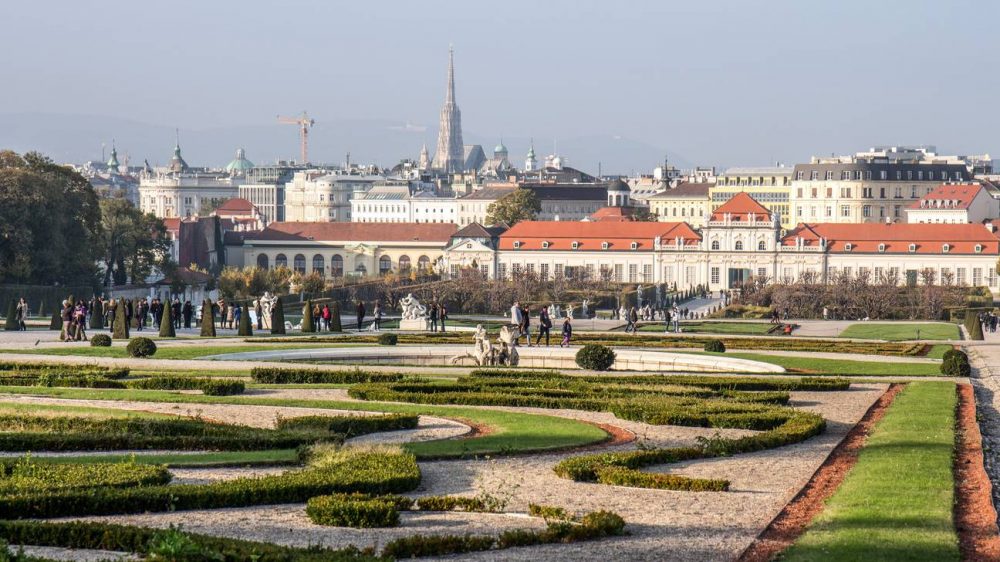 Sounds like one for the philosophy department at your local university to be honesty, so here’s Paul Eberstaller’s – a university assistant at the Juridicum – hot take on the matter:

If a private person had been a ‘victim’ in this case, public decency would not be violated.

In addition, the authorities would probably not pursue complaints from private individuals.

At the same time, legal protection is often lacking in the event of actual problems.

Say what? I’m just kinda stoked that a guy went to court and argued he was allowed to fart wherever and whenever he wanted without strict repercussions – the world will literally never be safe again. Don’t need to have a philosophical debate about it all. Just roll with it.

For more of the same, check out this study that says smelling your partner’s farts makes you live longer.