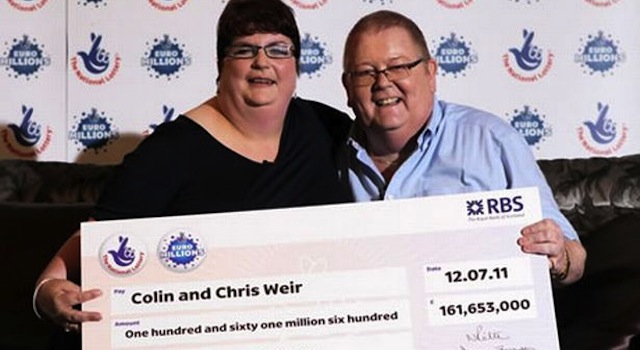 Money really can buy you happiness, it’s a fact. But it can also bring you misery. Here’s how to avoid the latter…

“Money won’t make you happy” they say. That’s utter balls. If I won the lottery I would be much happier, firstly because I wouldn’t have to go to work anymore and secondly because I would have a but-tonne of cash. Who can forget the Hungarian tramp that won big on the lottery? He’s having a whale of a time.

I do agree that there’s more to life than being rich and that cash can’t buy you love, but I know for a fact that if I won a few million I would be substantially happier than I am now.

One thing’s for sure though, money can’t make you cleverer, the following list of lottery win fails stands testament to that. Here’s a few tales of woe to ensure you don’t go down the same pathway of idiocy in the massively unlikely event that you ever hit the big one. 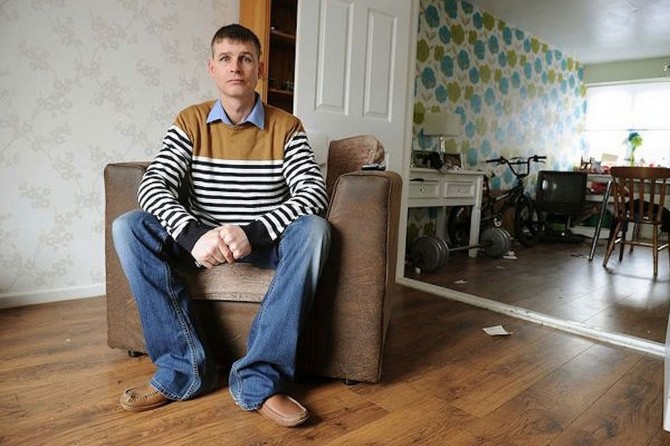 Always put your ticket in the same place, and if you buy one, remember that you’ve bought it. You’d think that would be a pretty simple ask. You’d be wrong…

A number of cases have been reported where people have won big but either not realised they’ve won and never claimed their prize, or they’ve simply lost the golden ticket. That’s pretty dumb. Ian Galtress an engineer from Merseyside (pictured) realised he had the million pound ticket somewhere in his possession but he didn’t know where. He knew his was the winner because he’d bought a ticket for his girlfriend that was just one digit different from his, he could find the non-winning ticket alright, but could he find his winner? No sir, he could not. Gutted.

Mr and Mrs Tott from Watford won a few million without even realising it, and when an official investigation did finally catch up with them they’d sailed past their 30 day window of wonder and the company was no longer obliged to pay out. Tight-fists.

Related Items:idiots with money, king of chavs, losing all your money, lottery fail, lottery win fails, poor people getting rich, RC-NOV, what happens when you win the lottery, worst lottery winners ever