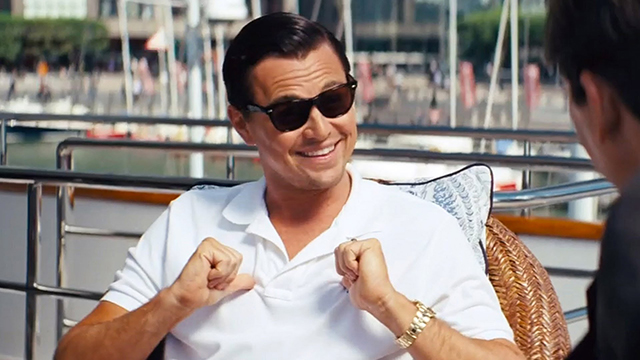 Can this guy just stop being such a G for once in his life?

Normally we’d probably make fun of a celebrity for moving into a place like this but this is Leo DiCaprio we’re talking about so it’s fucking great. After everything else we’ve read about him in recent weeks the fact that he takes vitamin C-infused showers to wash the stupid amounts of pussy juice off himself every day and breathes purified air in his home is just the most pimp thing we have ever heard of.

Leonardo DiCaprio at age 19 and age 39. In 20 years he grew facial hair and got a haircut. pic.twitter.com/i3VNNNvkOo

There were only ever two ways of explaining how that (lack of) transformation is even fucking possible. Either Leo DiCaprio is a fucking vampire with the gift of eternal youth or he breathes purified air and takes Vitamic C showers every day and basically just lives a life where he’s pampered and kept stress-free 24/7. Turns out it’s the latter — Leo DiCaprio lives such a chill life and is basically so fucking cool that he’s hardly aged in 20 years.