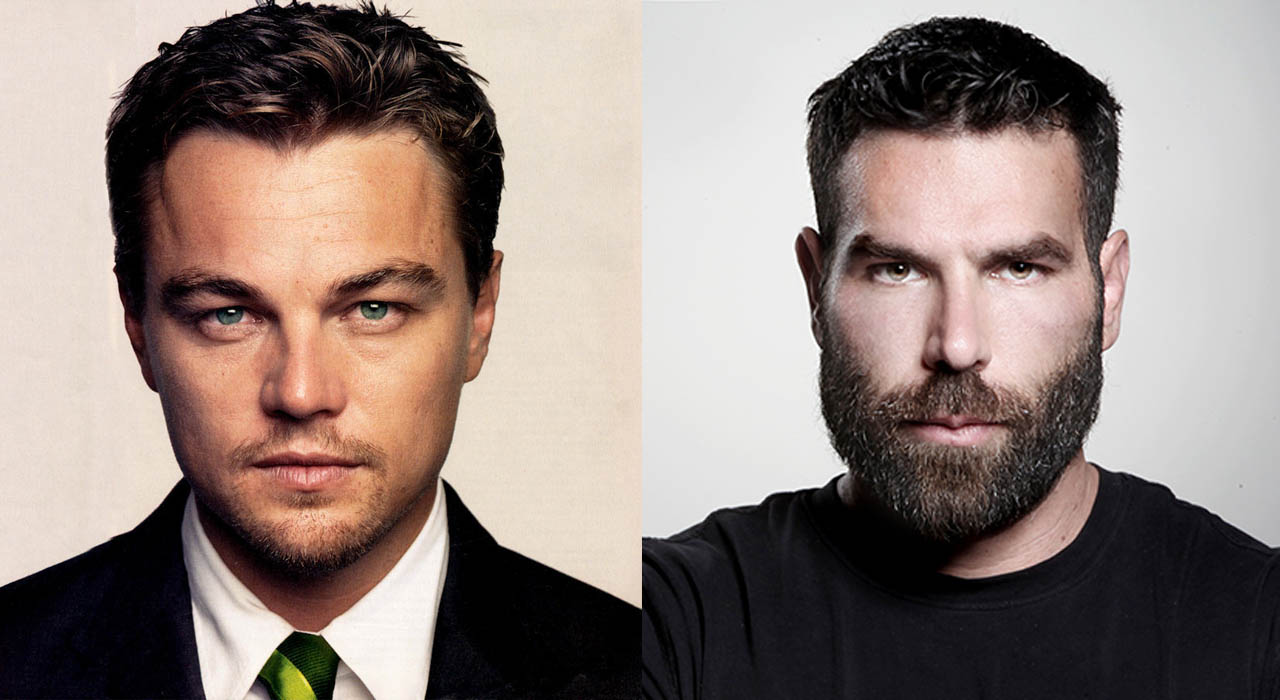 The manliest man currently known to mankind Vs the most successful and popular movie star on the planet.

The most successful and popular movie star on the planet Vs the manliest man known to mankind. Both have a fun ton of money, a fuck ton of swag, a fuck ton of crazy stories and an avalanche of women begging to be in their inner circle. It was only a matter of time before they came head to head in a ‘who’s crushing life harder?’ style showdown, and we’re just the people to adjudicate.

We’ve listed a number of categories in which the 33 year old poker millionaire and 39 year old superstar actor will compete against each other. 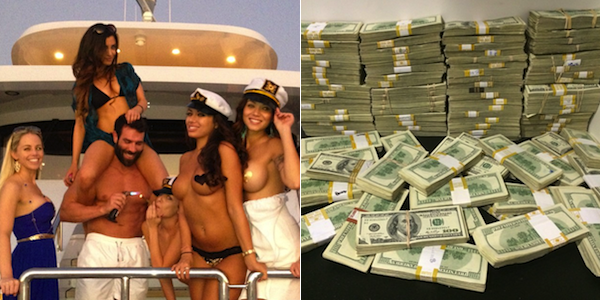 You would think Bilzerian would completely decimate Leo in this category but nope, a quick look online has Dan Bilzerian’s net worth at $100 million, with Leo worth double that at $200 million. Both are in no danger of seeing their grandkids go broke at any point in their lives but the numbers don’t lie — the biggest movie star on the planet trumps the Poker playboy on this one.