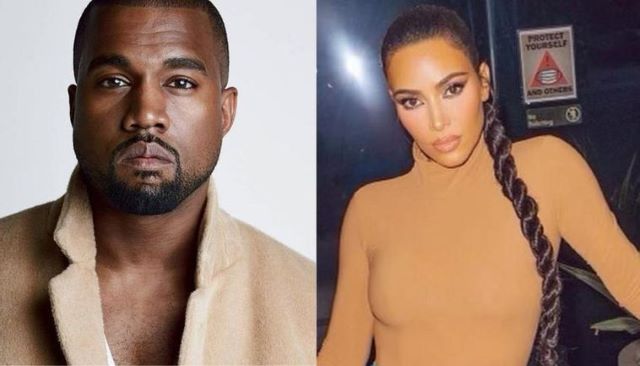 When news first broke of Kanye West & Kim Kardashian’s divorce, we immediately speculated whether this was just a ploy to provide content for the final season of Keeping Up With The Kardashians, and sure enough, according to US Weekly, it’s set to be the central storyline of the show.

That’s not to say the divorce itself isn’t for real. I mean it isn’t like the Kardashians are known for keeping things hush-hush or doing anything privately, so why would a divorce be any different? This is the Kardashians we’re talking about – of course they’re going to exploit every little thing that happens to them for every cent & minute of fame they can.

Kris Jenner summed it up best… 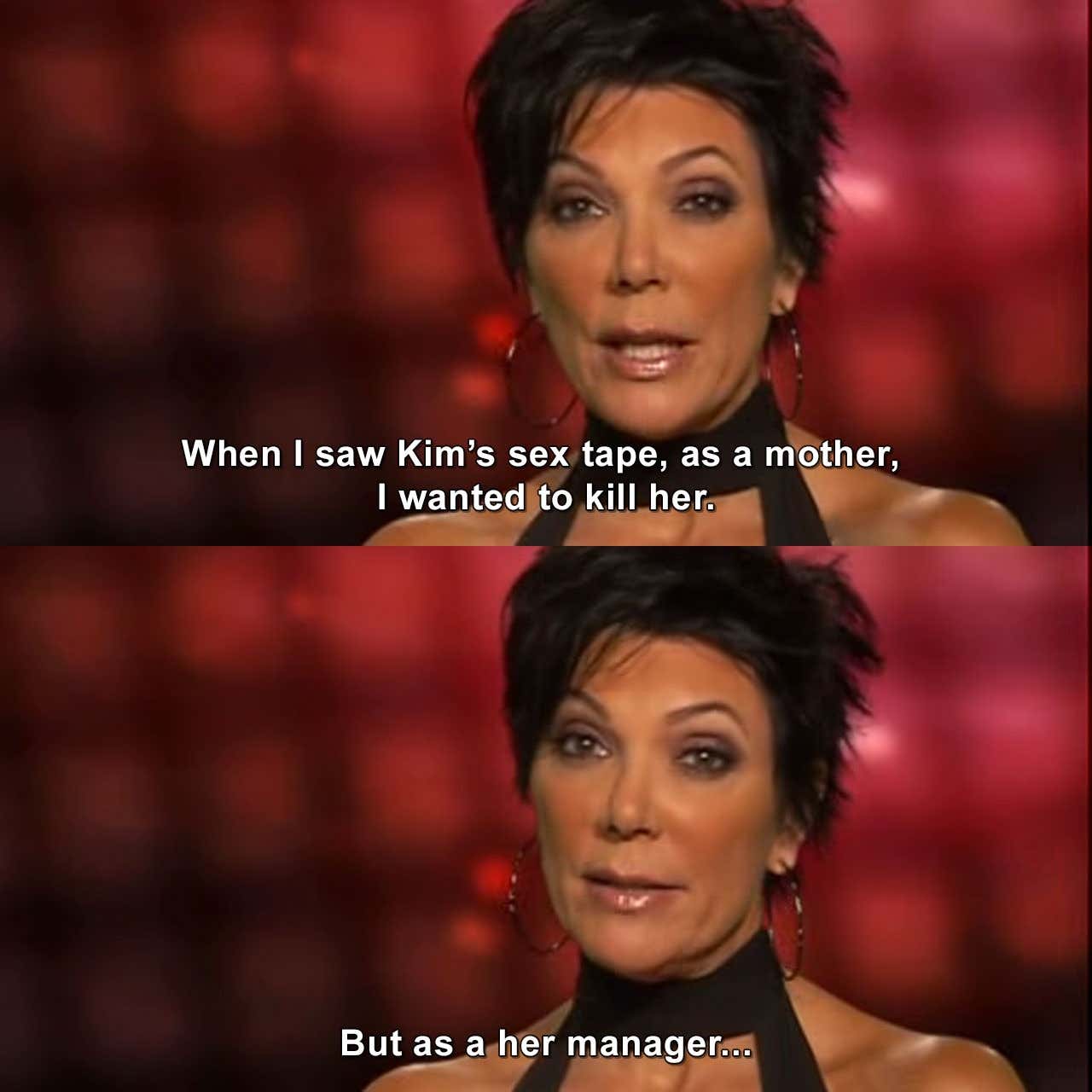 Indeed, it seems like Kris Jenner’s final trick for the final season of KUWTK will be a highly-publicised divorce between daughter Kim & Kanye. Which has to suck for Kim & Kanye and their kids and come on, Kim has to be at least a LITTLE bit happy that they have some juicy drama to fill up the final season.

Not Kanye though, who is said to be “less than thrilled” about the fact it will all play out on TV. Come on Kanye, think of all the extra publicity and increase in album sales! Have the Kardashians taught you nothing?

However, what happens if the final season of KUWTK comes to a close and Kim & Kanye announce they’ve worked things through and are going to give it another go? Well then we’ll have all been well & truly swindled by the Kardashian machine once again. It will all have been a ploy for publicity and ratings, and it will seem so obvious in hindsight. Whether it’s legit or not though, you have to admit – Kris Jenner is something of an evil genius.