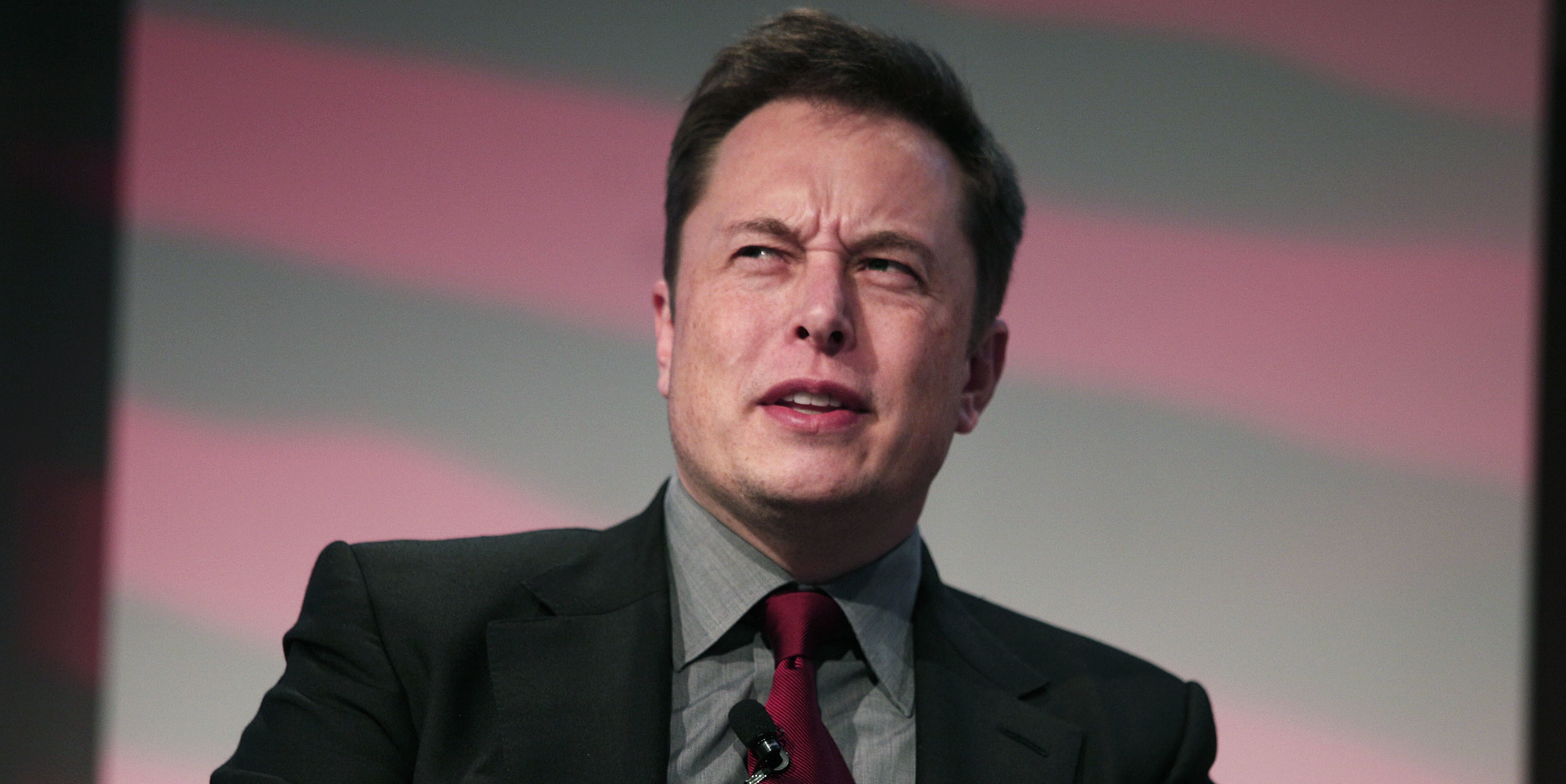 Elon Musk is probably the biggest futurist in the world right now, so it’s probably no surprise that he’s launching a company that might actually lead to saving the human race from extinction.

Musk is convinced that artificial intelligence will fairly shortly surpass human endeavour which would essentially render the human race irrelevant, and he’s attempting to slow down this process with the announcement that he’s founded a company called Nueralink. The exact details about the company are shadowy right now, but the ultimate goal according to Musk is to allow human brains to interact directly with software. He hopes that this will enable our brains to keep pace with the artificial intelligence revolution. 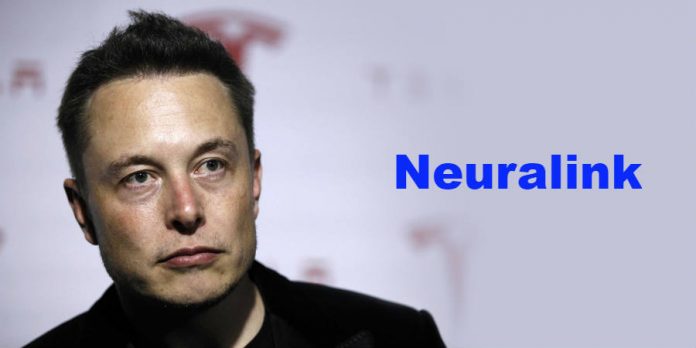 Whether or not Nueralink actually manages to achieve this goal is anyone’s guess, although Musk himself does seem like the kind of guy who can pull it off. Even if he doesn’t though, chances are that brain implants will improve the quality of our lives and the work done by the company will go some way to helping us out with that.

It’s long been mooted that brain implants will aid people with neurological diseases and even psychological conditions like depression and Musk’s company can hopefully help with developing this as well as the rather creepy idea of controlling computers with our brains. We’ll see what happens.

For more Elon Musk, check out his theory that we’re all living in a computer simulation. It actually makes a lot of sense.