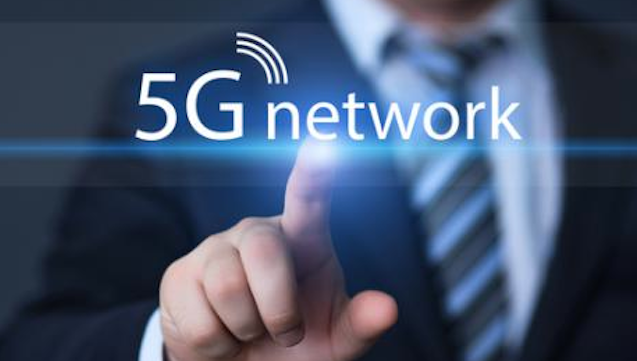 It’s going to enable everything from light bulbs to cars to be able to talk to you via apps.

Some of you reading this have probably got a 4G smartphone and spend your Saturday nights streaming Match Of The Day in the pub because it’s so damn fast, but 5G is already on its way and that’s going to blow your mind even harder.

Unfortunately it isn’t going to be with us until 2020 (at least according to Boris Johnson, who says it will DEFINITELY hit London by then so that’s pretty much a sure thing), but it sounds like it’s pretty much going to be the best thing ever when it does arrive. According to researchers at the University of Sussex, it’s going to connect everything in your household from fridges to cars to the internet and subsequently enable you to communicate with all your electronic devices via apps. It’s also going to be so fast that it will reduce lag time to 1/1000th of a second and allow you to download 800 films in a second. Say what?

Some of the things that the technology will be able to do sound absolutely insane and like we will actually be living in the future depicted in some of your favourite science fiction movies like Blade Runner, 2001 and I, Robot. My favourite example is that of the fridge – it will be able to connect to the internet and automatically order whatever food/drink products that you need by itself after using internal scanners to determine the current contents of the fridge. Wow.

The network will also be able to send ultra detailed 3D maps to driverless cars in an instant so that they never get lost. That’s cool sure, but not as cool as a self regulating fridge right, especially considering how much the driverless cars look like they suck anyway? You would NEVER run out of beers ever again – think about it. 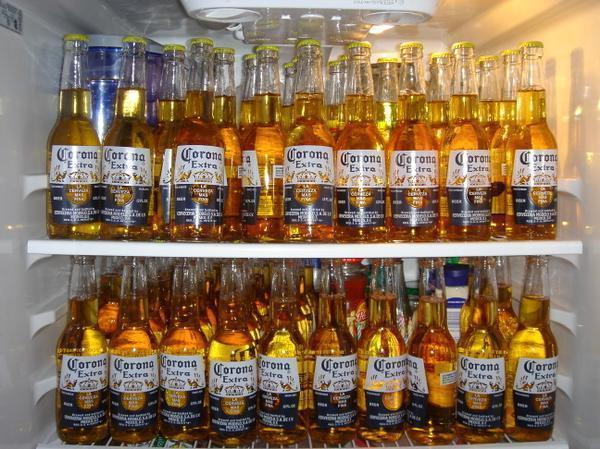 There is some bad news coming out of this upgrade though – according to these researchers the demand for mobile data is going to be 100 times bigger in the next decade and the key to enabling everyone access to 5G is going to be a new system that judges the data people receive by what they actually require and charging them accordingly. This will be provided by WiFI hotspots and mobile masts and other developing technology.

The researchers predict a wide variety of new business models from mobile phone companies to cope with this increased demand. So basically if you’re going to be using a lot of this data you’re probably going to have to pay through the nose for it or possibly rent out your home WiFi network as a hotspot to get a cheaper tariff, which doesn’t sound ideal and sounds like it could be more trouble than it’s worth. I guess everyone will have to make that decision in the not so distant future when it actually becomes a reality.

Still, like with all of these new technologies it’s likely that the price will drop dramatically after a few years so we’ll all be able to enjoy it. Eventually.