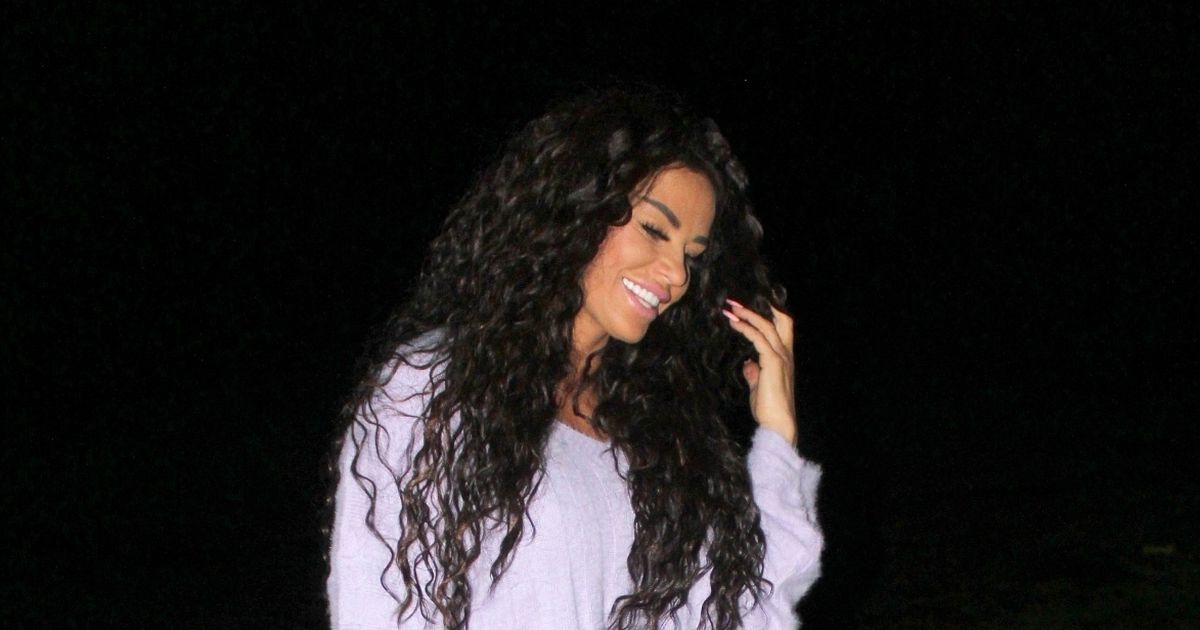 Still, many believed reports of Katie Price going bankrupt were overstated. After all, she’s still constantly photographed out and about and having the time of her life. So how is she still going out clubbing and shopping if she’s bankrupt?

Well, it turns out she’s only been pretending to go out and live it up by staging photoshoots in her driveway and selling them to the papers. Lol.

An ‘insider’ told The Mirror that Katie likes to doll herself up and then have photos taken on the driveway outside her house to make it look like she’s going to/returning from showbiz parties or expensive shopping trips:

She’s furious that she no longer gets invited to celebrity events so she’s started to get her friends to take pictures on her drive in full make up to give the impression she’s still popular with red carpets.

She tries telling people that they were taken on nights out in London, but there’s no pictures of her on social media or genuine paparazzi pictures from these nights out.

She’s admitted to a few of us that she’s staged them in an attempt to be pictured ‘dolled up’ instead of always being pictured in comfy tracksuits.

Back from a shopping spree at Fendi? 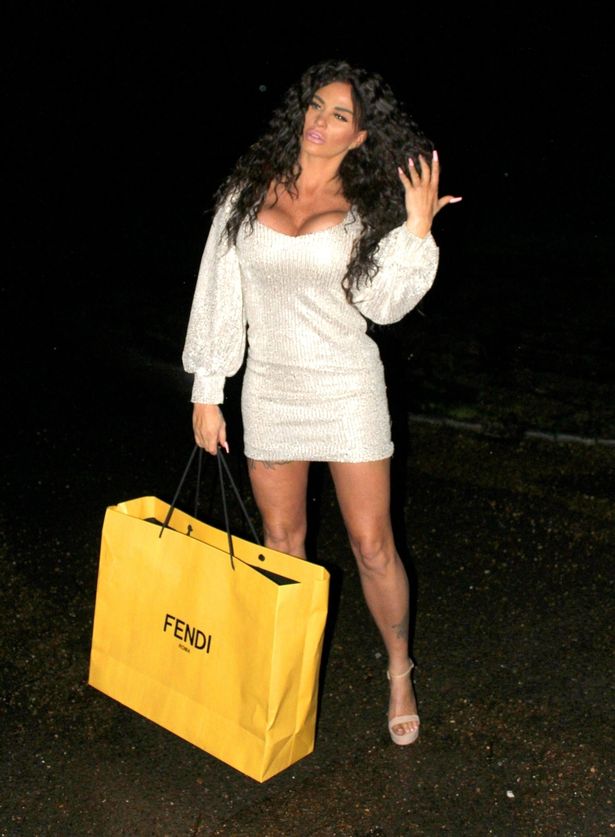 Nope, just hanging out on the driveway.

Back from the club at 3am? 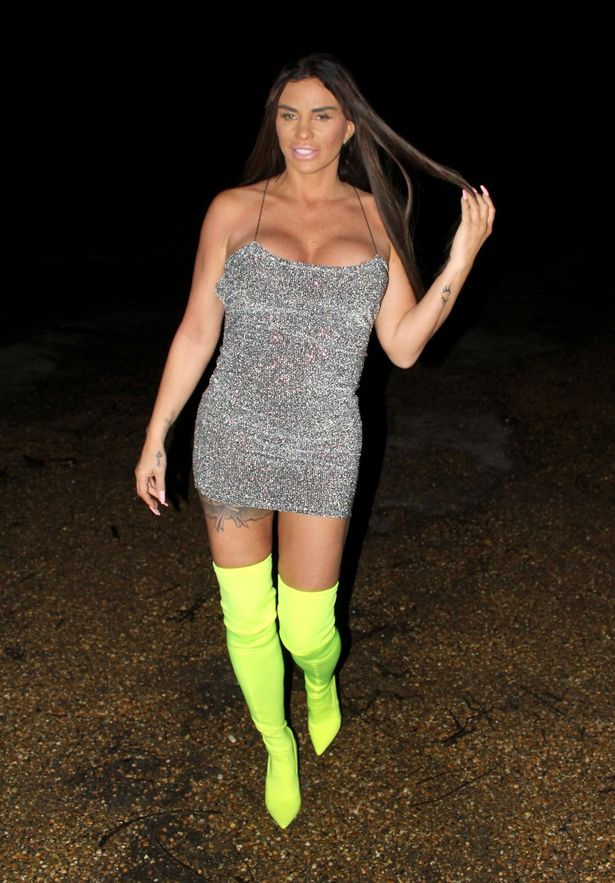 Nope, still on the driveway.

Got your Christmas shopping done? 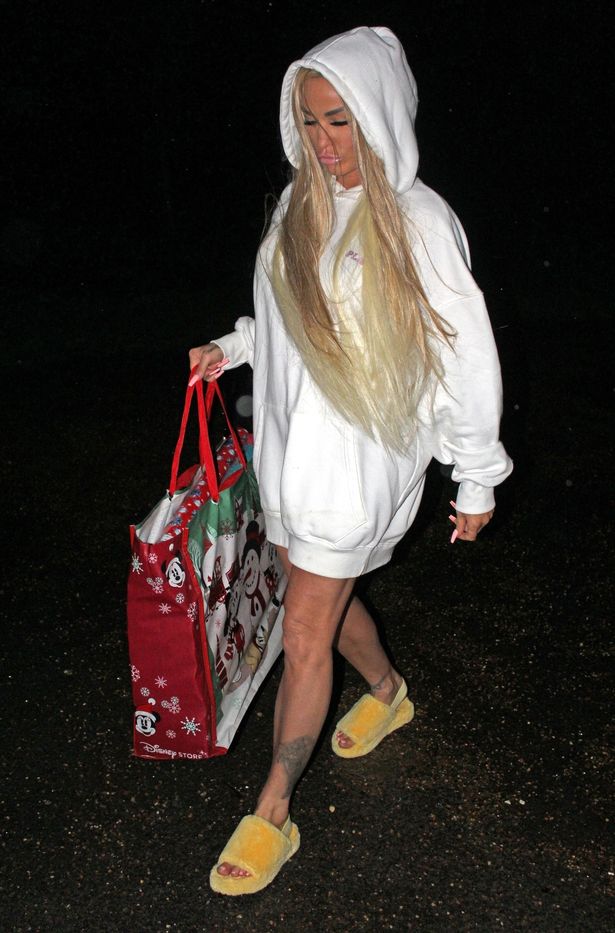 Nope, just pretending on the driveway.

You get the idea: 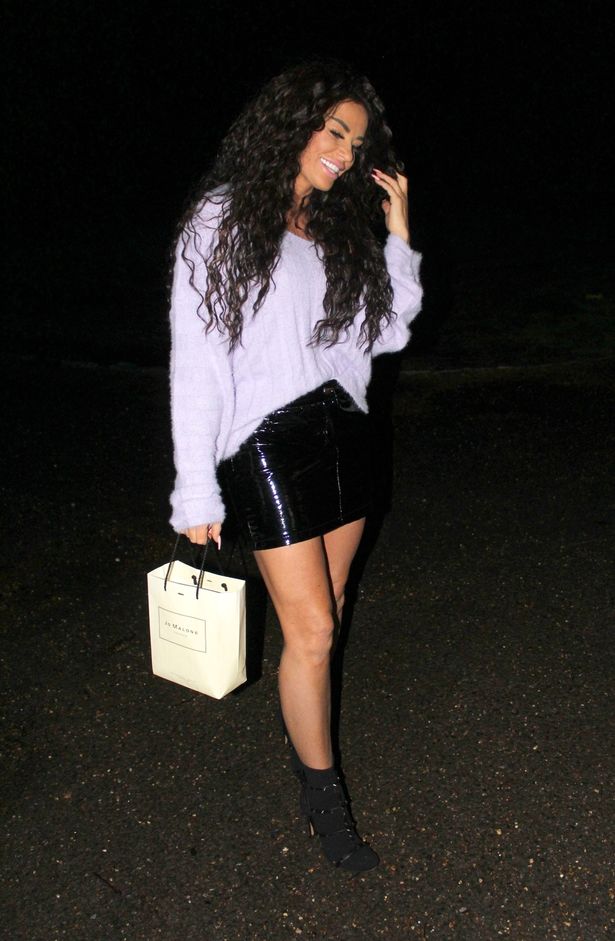 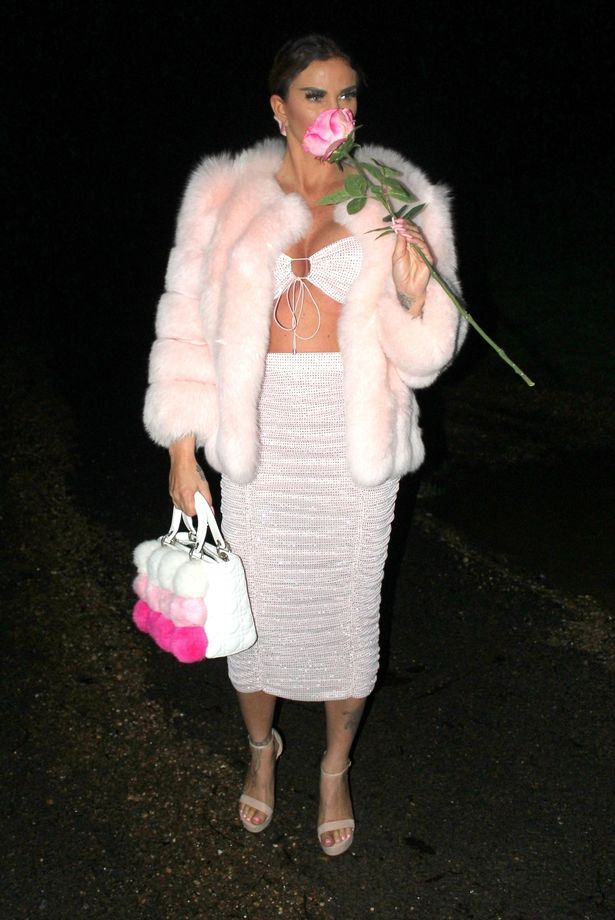 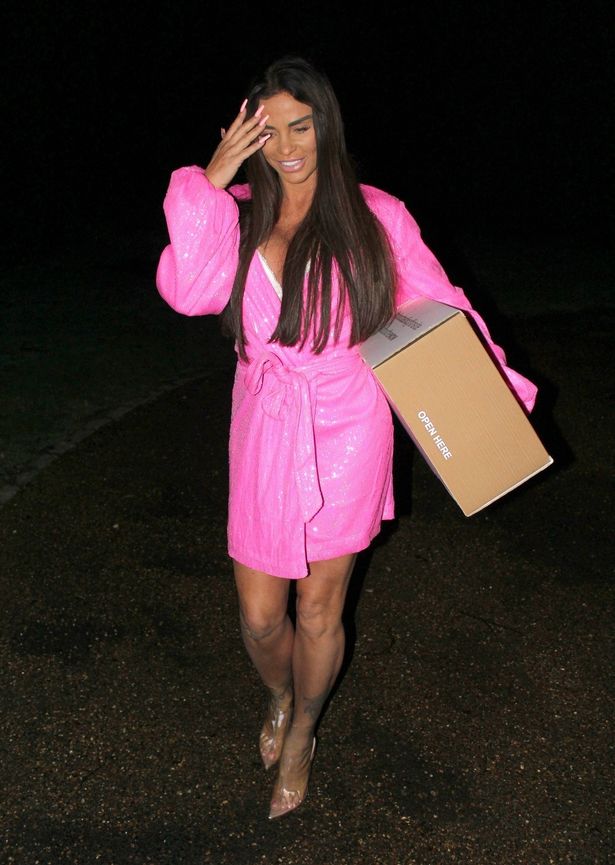 After Googling Katie Price it looks like she spent New Year’s in Thailand with Harvey so I’m just as baffled as before I started blogging this. Has she actually flown to Thailand or are we about to see some photos of Katie Price on the beach in Brighton pretending she’s in Koh Samui?

Have to hand it to the former Jordan though – doesn’t matter if she’s got 10p or 10 million in the bank, she’s going to make sure she gets his face in the papers either way. Go Katie Go!

P.S. I’ve just clocked how she paid for the Thailand holiday – remember the guy who offered her £50,000 for ’12 hours of sexual favours’?