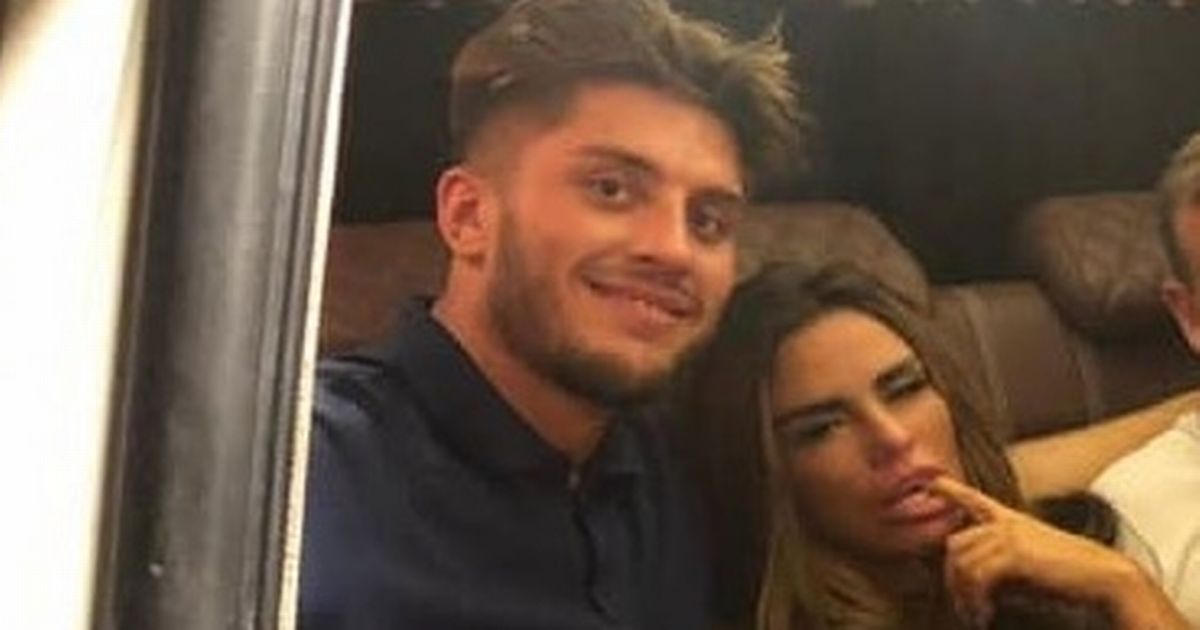 He also says she frequently disappeared for days with famous married celebrities.

Another week, another ex-boyfriend of Katie Price venting about their failed relationship and going way too TMI with it in the process.

22-year-old builder Charles Drury spoke with The Sun (who else?) about his and Katie’s ‘cocaine-fuelled’ sex life and admitted he was left ‘disappointed’ in the bedroom following all the hype.

Charles says within hours of meeting they were pulling an all-nighter at a spa hotel getting off their faces on coke and booze and having sex:

After messaging on Instagram, Katie asked to meet in person at a spa hotel in the Cotswolds.

We clicked straight away and then day by day things got more serious.

We had a few drinks to relax and then headed up to the hotel room where we had even more and that’s when things started to get intimate for the first time.

We hadn’t had any dates at that point. We skipped the whole dating part really.

On the disappointing sex:

For any lad it’s like a dream come true, but it wasn’t anything to brag about to my mates.

I thought it was going to be better than what I expected. I was disappointed.

The whole expectation of her being Katie Price – this glamour model – you’re thinking it’s going to be amazing but then it’s an anti-climax.

I can’t say zero, can I? I’d give her a one out of ten. She was a bit lazy, but then suddenly she would surprise you and jump on top. 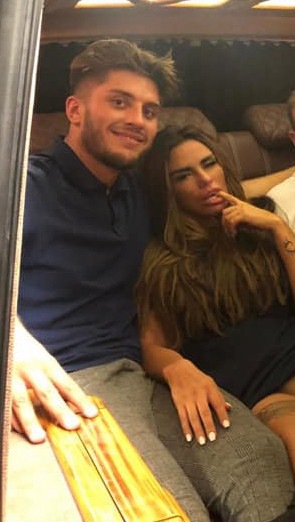 Katie didn’t go to sleep that night and when Charles woke up she was still partying and had trashed the entire room.

We did a few lines each to start off with before I crashed out.

I’m not sure how many were done after that. I woke up in the morning and the party was still going on for her.

She was still wide awake the morning after. The hotel was a mess, so whatever she was up to in the night, I was sleeping through.

I had to have a cleaning spree of all the snotty tissues that were lying around the room.

On getting no sleep at Katie Price’s mansion:

The worst time was over a period of four days when Katie wasn’t sleeping.

She said she was trying to get things sorted, but it was an organised mess. It was a crazy few days.

Things are also disorganised and plans change at the last minute.

One minute you can get in touch with her and the next you can’t get hold of her. She disappears for days at a time.

She’s all over the place.

During one sex session, he banged her so hard that her boob job stitches burst:

If it’s good enough to break a few stitches, it must be alright.

For her age, her body’s in good nick – but you never know what’s real.

On her stringing him along:

She kept telling me she hadn’t met someone like me in a long time.

She was telling me it was ‘different’ with us and that she really wanted to be around me all the time.

Straight from the off I knew it wasn’t going to be a one-night thing.

I moved all of my things straight into her house because she said that unless it was 100 per cent then she wasn’t doing it.

He says Katie put him to work on renovating her £2 million mansion – unpaid, obviously. 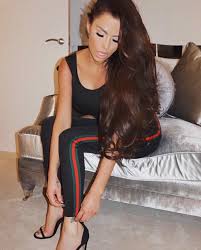 One day Katie’s ex-boyfriend Kris Boyson (who she’s back with now incidentally) turned up to the house with a bunch of his mates threatening to break Charles’s legs:

We heard cars pulling up on the drive and when we looked out there were four cars out there and five or six lads jumped out. We knew it was Kris and his mates.

They were shouting and giving it the big’un. The police were alerted and then threats started being made towards me.

The main statement was that he was going to break my legs and he kept calling me a little boy.

He brought his friends along to obviously do damage. He wanted to cause harm, but nothing ever came of it.

On his suspicions that Katie was cheating on him after she kept “going missing” for days at a time, before he saw pictures of her leaving ex Kris’s house and a story about her hooking up with Scotty T from Geordie Shore:

It was a shock. I felt mugged off. But it was relief with the suspicions and gut feelings I had, at least I knew it was true.

She kept denying it and reassured me that she wasn’t seeing anyone else and that me and her were serious and we would make things public when the time was right.

She kept telling me she wanted to wait and get more money by building up the suspense to sell our story with a couples’ photoshoot.

When she was with me she was definitely talking to people and arranging to meet up with them, I used to see the messages pop up.

There are a few famous people who are married. 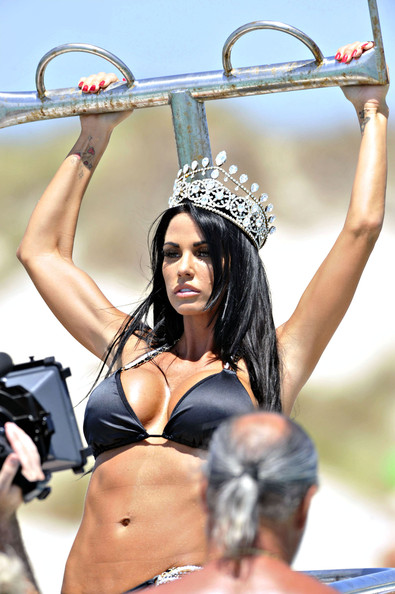 Wow, dating Katie Price sounds like a total nightmare. Wouldn’t expect anything less to be honest, I mean surely he knew what he was getting himself into, right?

For the time Katie Price was offerend £50,000 for ’12 hours of sexual favours’, click HERE. One of her married celebrity pals maybe?