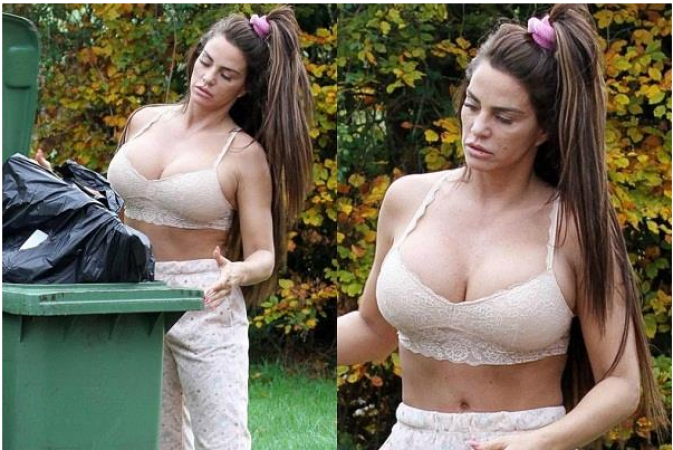 Katie Price AKA Jordan has (apparently) been struggling financially for months now, even recently sticking her famous pink jeep up for sale which reached a bid of £66,000. Say what?! 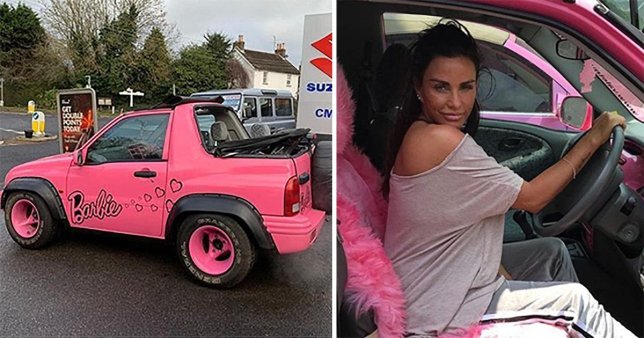 The man who’s handling the auction, garage owner Steve, said during his recent appearance on Katie’s show ‘My Crazy Life’:

Well it’s unique and it’s got a celebrity status so people will buy it. 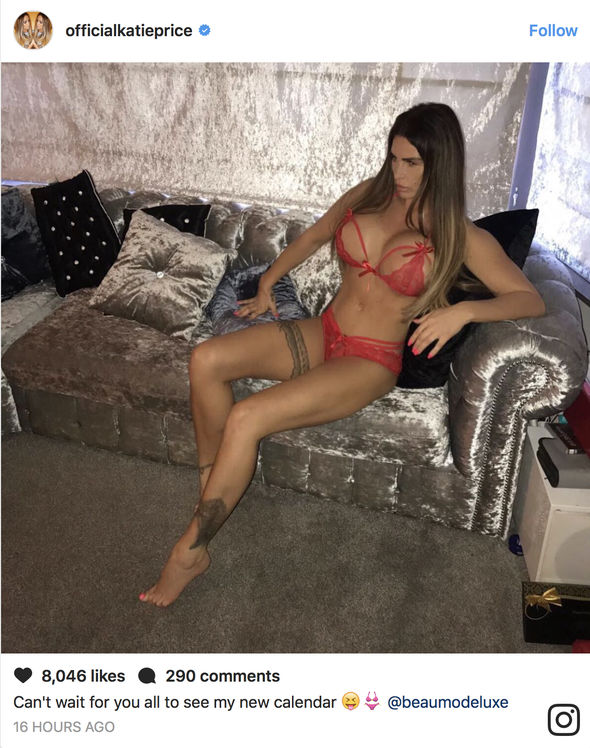 Steve also revealed that he’d received a number of other offers from fans who saw that Katie was looking to cash in, including this proposition which he read out:

Ok we know who the owner is. I’ll give her £50,000 for the car if she spends 12 hours with me and purely confidential.

Can I have his number? 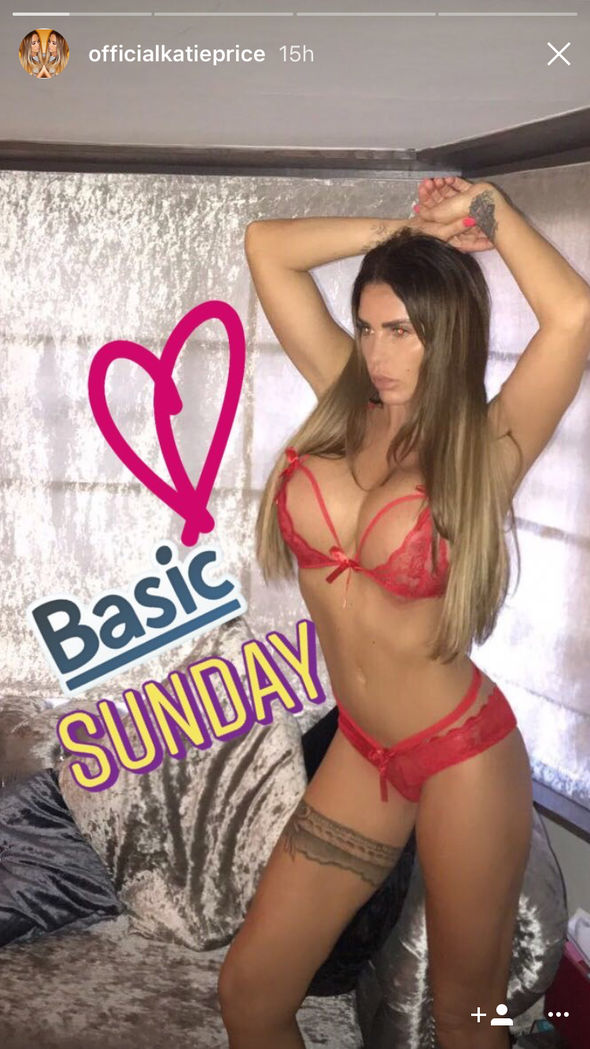 She was only joking, of course. Or was she? Katie narrowly avoided being declared bankrupt last year after the break up of her third marriage and collapse of her businesses, and no doubt expensive hobbies like horse riding, partying and mansion-living aren’t helping things (not to mention she has 3 kids to look after).

£50,000 would be a nice little booster for 12 hours ‘work’ if you think about it, and it’s not as though she’s against that life anyway – she even said she plans on getting Harvey a prostitute when he turns 18.

Anyway, who knows if she ended up ringing that guy up and taking him up on his offer. It’s good to have options, either way. Go Katie Go!