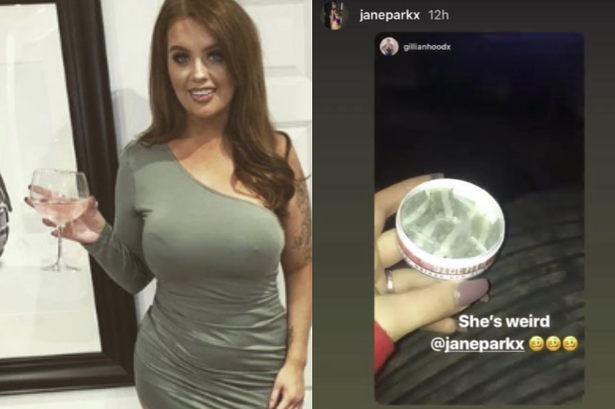 She’s at it again.

Ever since becoming the youngest Lotto winner in the UK at the age of 17, Jane Park has been on an absolute mad one which is why she ends up in the pages of Sick Chirpse every few months.

Just to recap, she spent £50,000 on surgery, went on a NSFW Twitter spree, sued the National Lottery for ruining her life, and trolled her ex-boyfriend by hooking up with his mate.

Well this week, she’s peer pressuring her friends into trying the banned drug ‘snus’, as captured on Instagram: 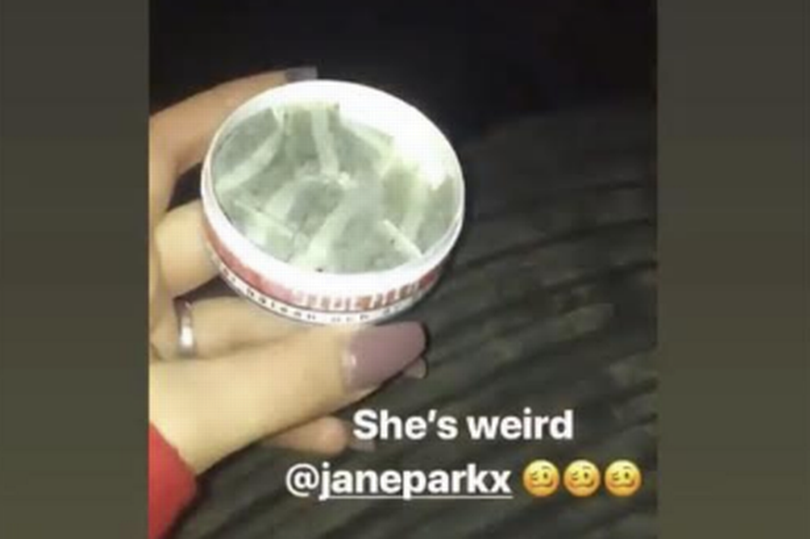 She captioned the clip (since deleted):

It’s only a bit of Snus, try it you shlaaag.

Snus (pronounced ‘snooze’) is a stimulant that comes in tea-bag style pouches which you place under your lip, releasing 3x as much nicotine as a cigarette. Sounds healthy huh?

It basically makes you feel hyped and super alert and while it’s been banned from sale across Europe since 1992, it isn’t actually illegal to use or to have in your possession. So that’s good news for Jane and her mate, if that’s what the mate was worried about. Hopefully she took a nice big hit of it and they went out and had themselves a night on the town.

Speaking of which, may as well check out some photos from Jane’s wild nights out: 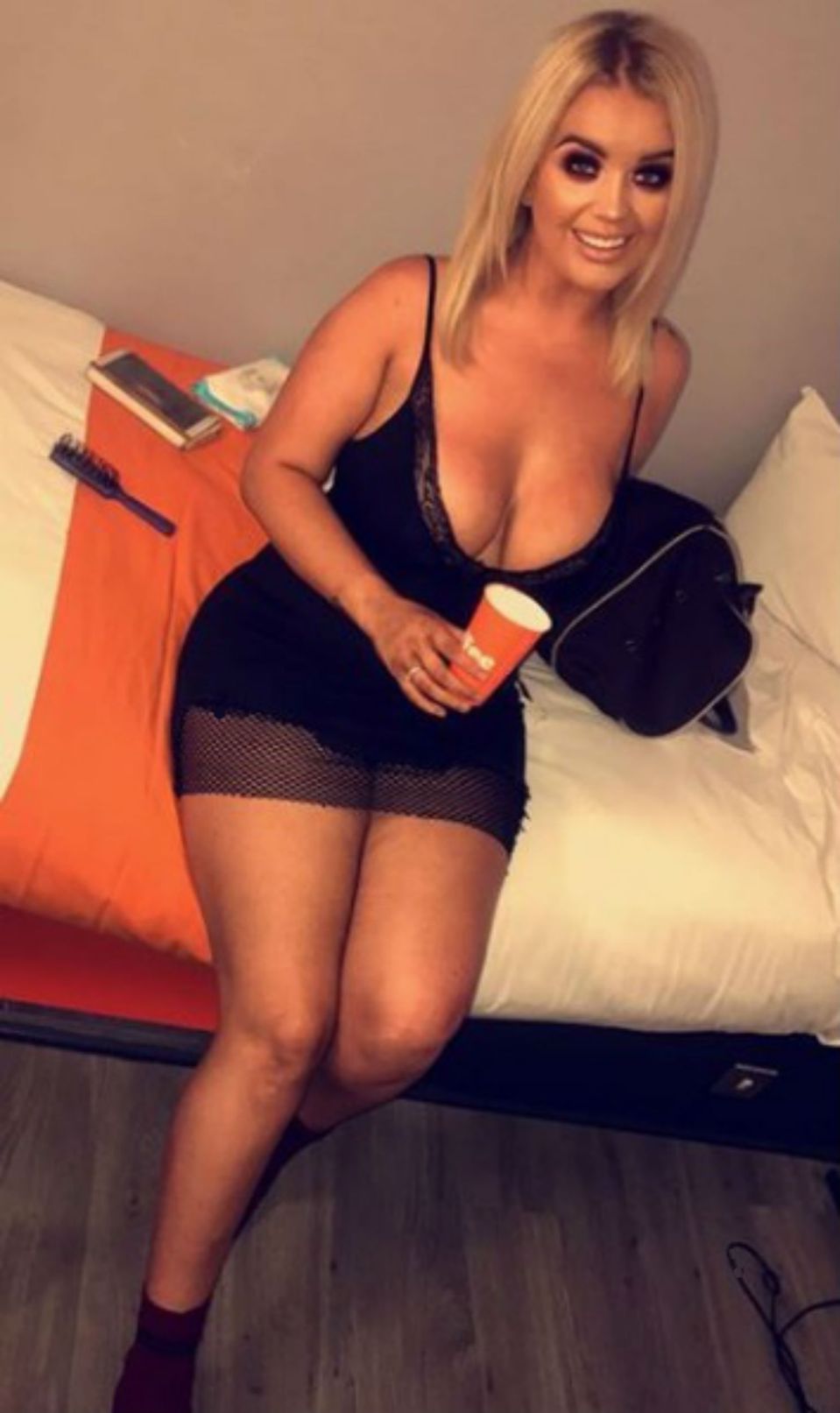 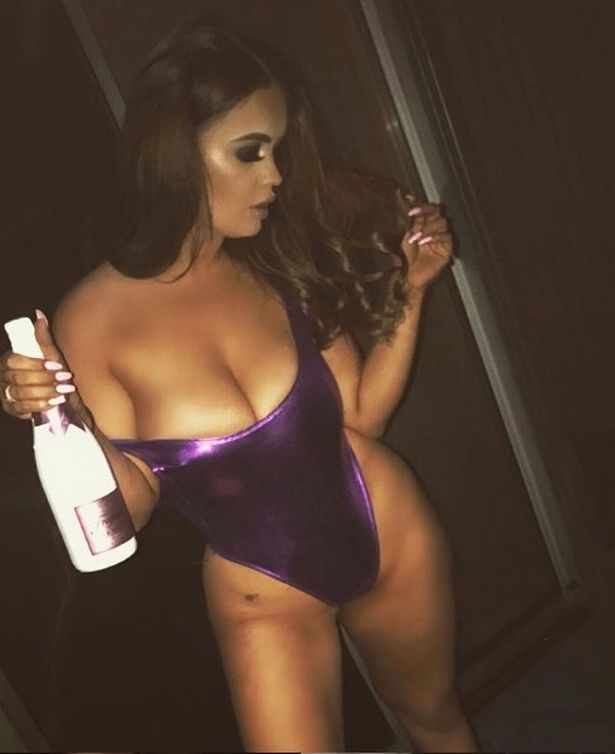 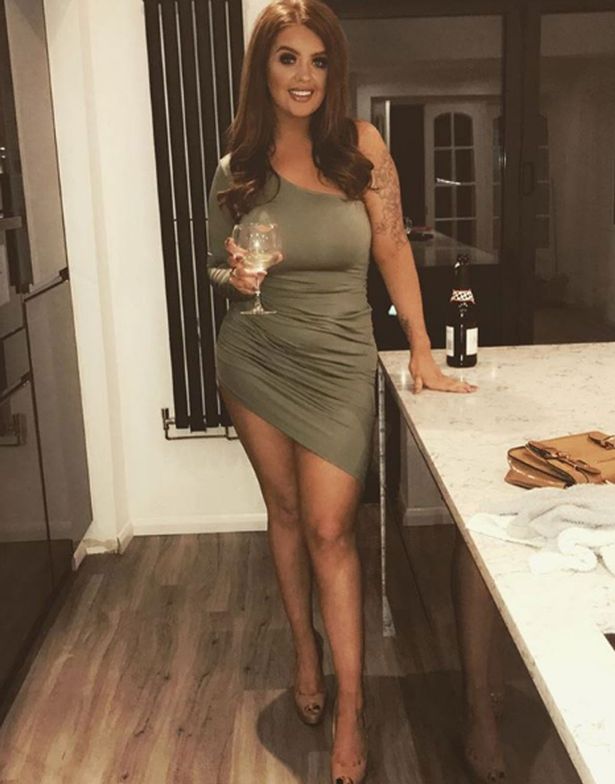 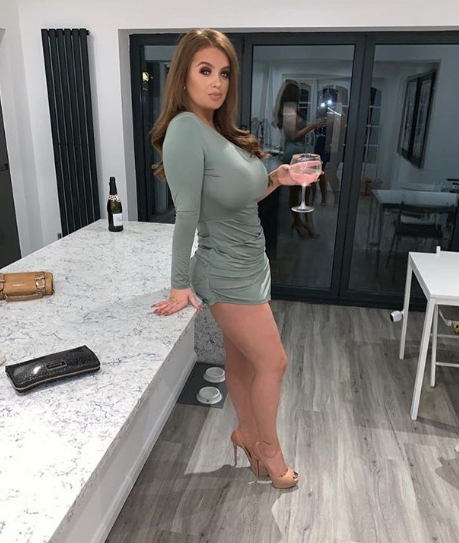 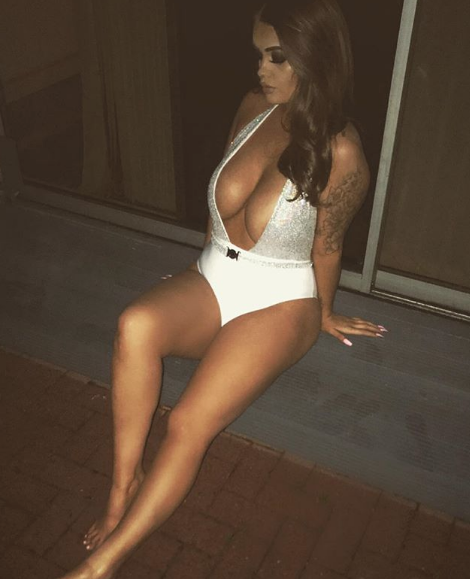 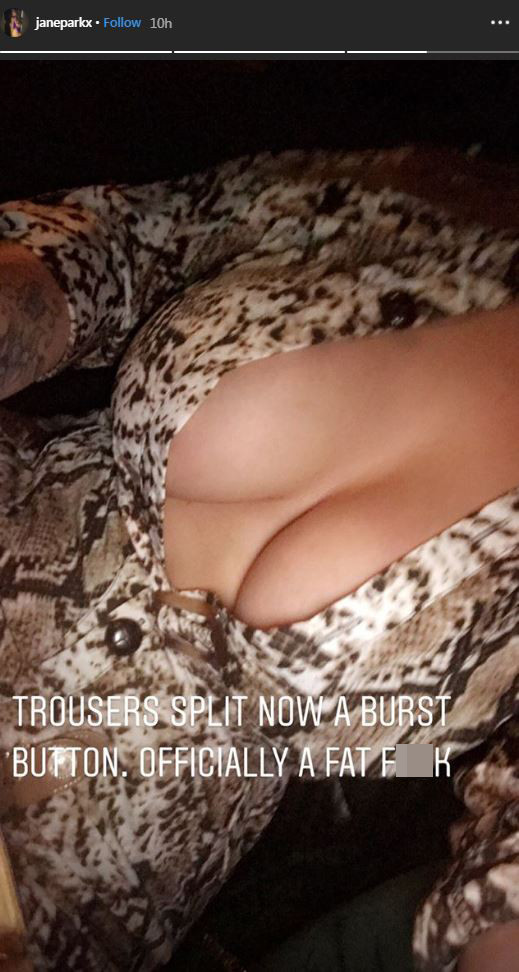 If you want to live like Jane, check out our top 5 tips for winning the National Lottery. Tried and tested.