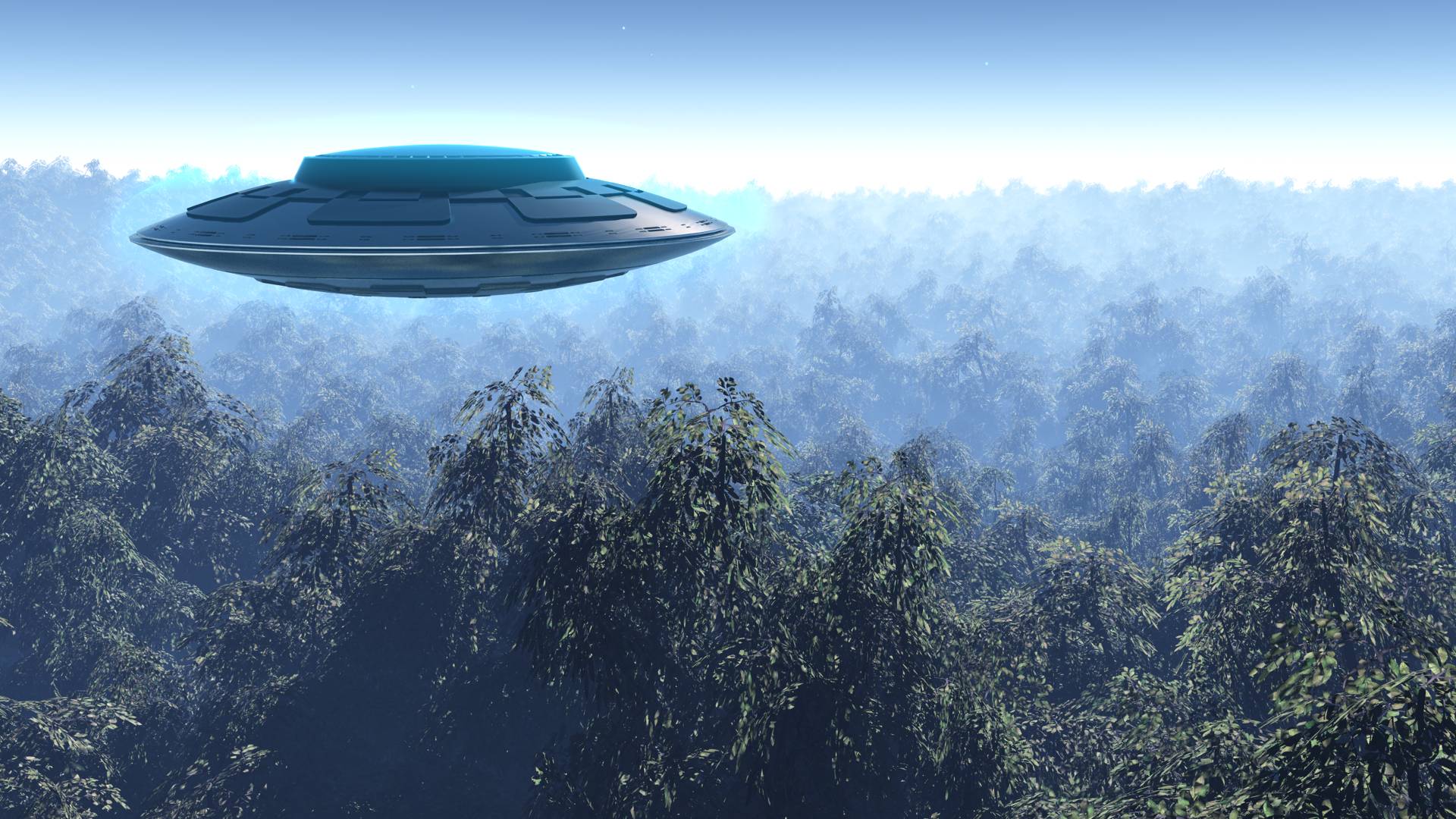 Personally speaking I’ve always wanted to believe in aliens and UFOs, but my stupid, boring rational brain just won’t allow it. I’m not saying it’s impossible for there to be life elsewhere, but I reckon it’s pretty unlikely they’ve made it down to earth, and just happen to have the same number of eyes and limbs as us.

That being said, there are a butt tonne of UFO sightings so I still keep my fingers crossed that one day there’ll be some conclusive evidence.

The map below was made my Levi Pearson, who used UFO sighting data from the National UFO Reporting Centre. Pearson was struck by the increase in sightings in the 50’s and 60’s which lines up with the whole Roswell fandango. But is that because there were more strange lights? Or was it because more people were looking for strange lights all of a sudden?

The CIA has owned up to being the cause of around half of the UFO sightings in the 50’s, but the number of events still gets my heart racing.

Have any of you lot got any UFO stories you’d like to share with the Sick Chirpse doubters? And, we don’t mean like that guy in China who kept an alien made out of rubber and chicken wire in his freezer, OK?

Related Items:best maps, interactive map, map of all alien sightings, roswell, sighting near my house, ufo map, ufo sightings near me, where are ufos, where do the aliens land