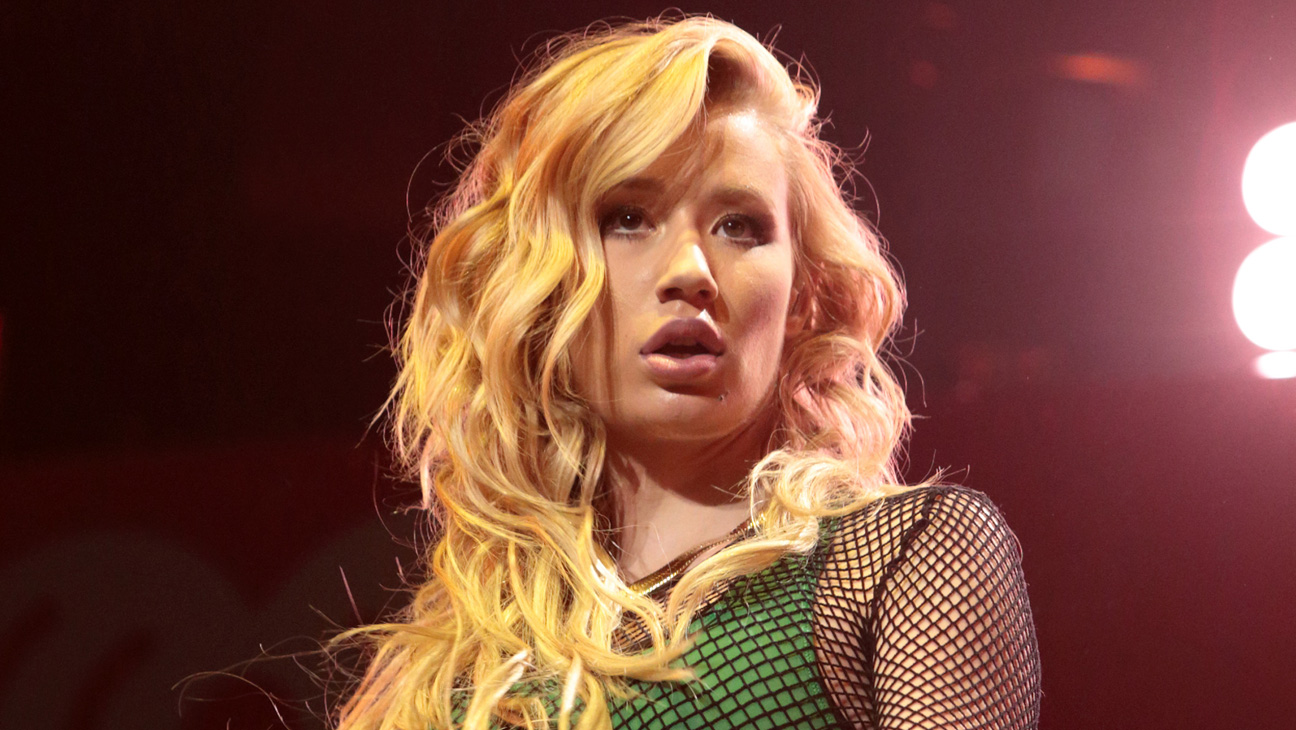 Doesn’t she have a song named ‘Booty’?

Iggy Azalea is just the absolute worst at being famous. Just not cut out for it in the slightest. From using her own personal phone to order a pizza from Papa John’s, to beefing with Eminem and pissing off Anonymous, to freaking out and spitting at paparazzi… it’s like she never even went to celebrity school at all.

So it’s no wonder she just returned from a nice relaxing holiday and decided enough was enough:

Just got back from a great vacation, came online and saw apparently it's shocking and unheard of to be a woman and have cellulite. Lol.

I feel the hatred and pettiness i see online at all times is at making me become an angry person and I cannot be that.

To become nasty because of the way I feel iam treated would be a disservice to my fans and I promise i will try to keep smiling.

But I also want to let my fans know iam taking some time away from social media. I need to be happy and it is too negative and draining.

The Internet is the ugliest reflection of man kind there is.

Hey now, that last Tweet stung a little. No need to get personal Iggy.

Seriously though, quitting the Internet because some random idiots you’ll never meet said you’ve got a fat ass? That’s what the Internet’s here for – for those idiots to vent and feel better about themselves. Maybe try shutting your haters down the way Ariana Grande did last week and people will realise you’re not to be messed with.