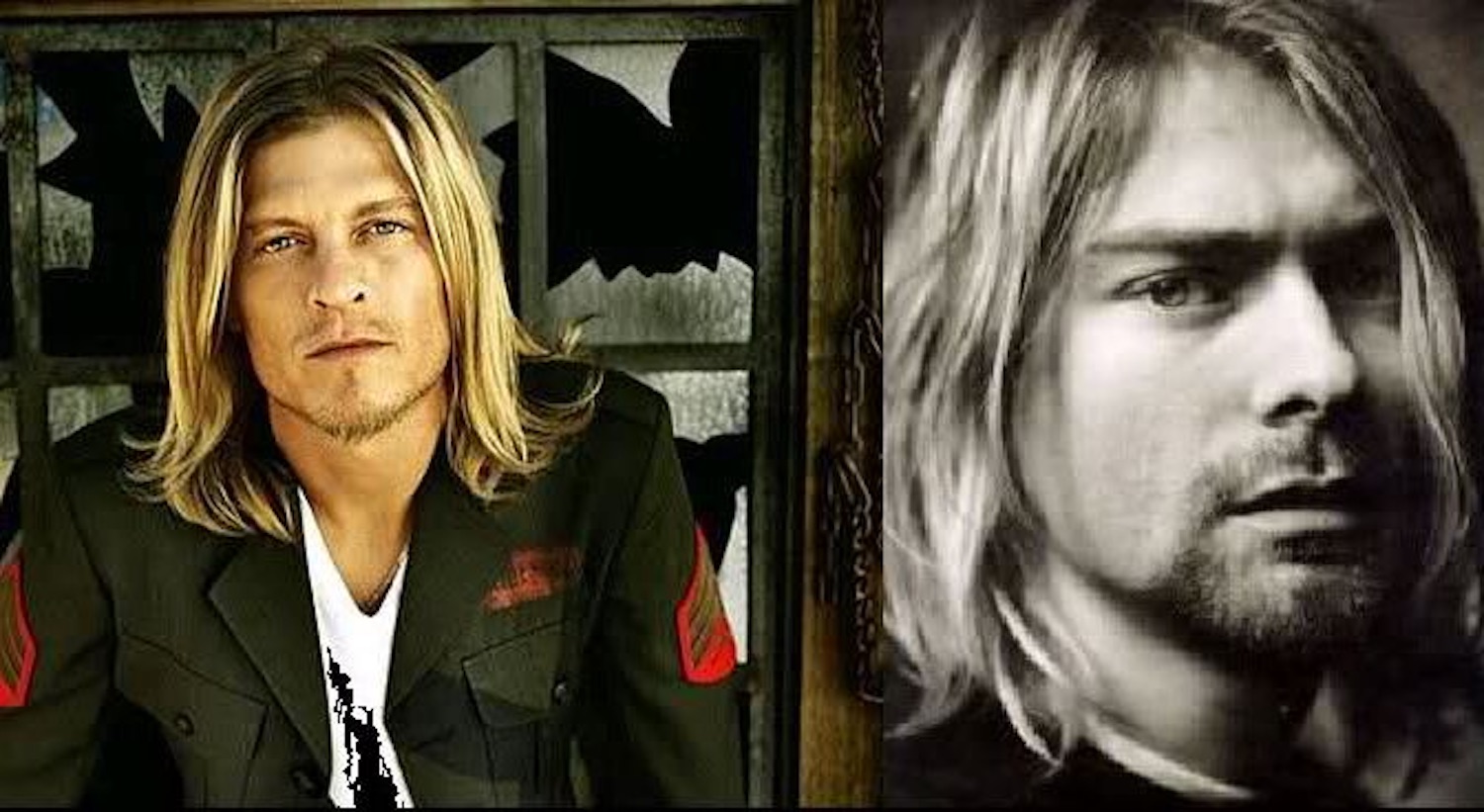 Kurt Cobain is rolling in his grave.

It’s times like these that we really need stuff to cheer us up because let’s be serious, being stuck indoors all day working and watching TV is OK for a bit but it’s gotten pretty boring pretty quickly. This article will kind of cheer you up but also make you shake your head in disbelief as well. You have been warned.

Not really sure why this video of Puddle Of Mudd covering Nirvana’s ‘About A Girl’ started trending on Twitter today because it was released back in January (at least I think – unless it’s just been posted on Sirius FM’s YouTube as a throwback, which is possible because I didn’t really think Puddle Of Mudd was a thing any more?) but clearly someone found it and wanted to share just how awful it was and it really took off in a big way. Take a listen to yourself and see what I mean:

I mean that’s not so good Al. Not really sure why Wes Scantlin is doing that – is he trying to troll us or does he actually think that’s a risible impression of Kurt Cobain? You would think that he might have seen a video of him doing it like that over his 20+ years of singing it or maybe someone in his band/the audience might have told him that it was that awful, so maybe it’s the first one?

The guy does seem like a bit of a weird character. Remember that video of him having a meltdown at a show from a few years ago. Something not right there.