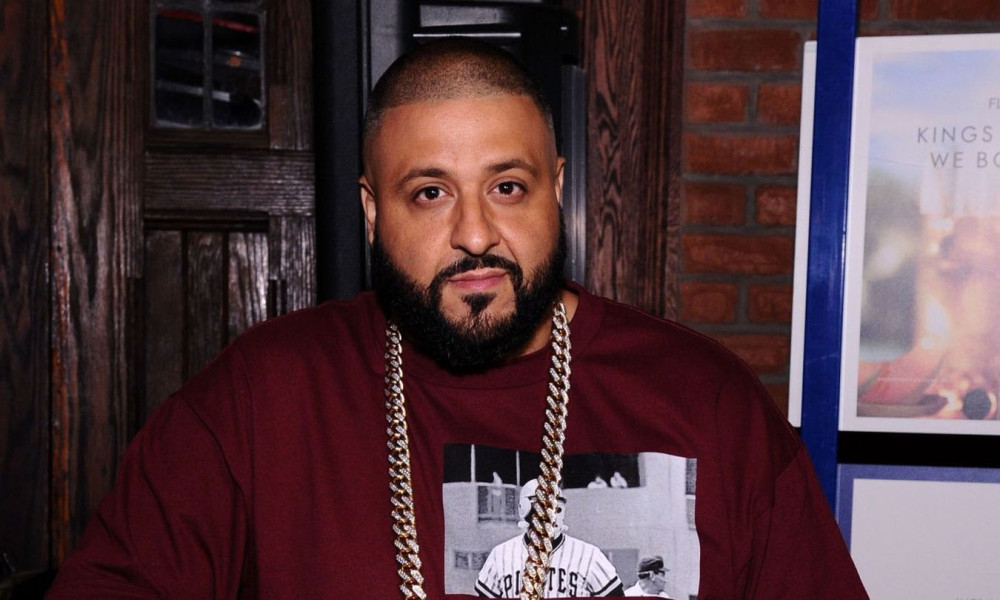 I think a lot of you already know how ridiculous DJ Khaled is.

We recently featured a story on a 10-minute video of him celebrating his “Hold You Down” track in the Bahamas. You know, the one that features a snippet of his sex tape with some unlucky lady somewhere beneath him.

Along with that, we featured a trippy parody video of Khaled justifying his surreal sexism and general obnoxious behaviour set to the comforting tones of the brilliant astronomer Carl Sagan.

Well, to be completely honest, I first came across this egotistically and physically bloated version of DJ Khaled in the YouTube video titled “DJ Khaled How To Talk To Women”.

The video itself is incredible. It just features all of the clips of DJ Khaled talking derogatively to women in “Hold You Down”. There’s just so much to be said about his treatment of women in the video; it could be used as a seminal source in Feminist Studies for decades to come.

But what I’d really like to point you towards today, despite the other general gold in this video, is this delightful comment by YouTuber ‘Dick Trickle’, here’s what he had to say about his encounter with DJ Khaled:

Whether we can really trust ‘Dick Trickle’ or not really depends on what sort of world you want to live in. I, for one, would much rather believe DJ Khaled is the kind of guy who says things like “skoplin this bread” and winks with both eyes. Obviously the sleeping with the pigeons bit is the icing on the this otherwise massive DJ Khaled sized cake.